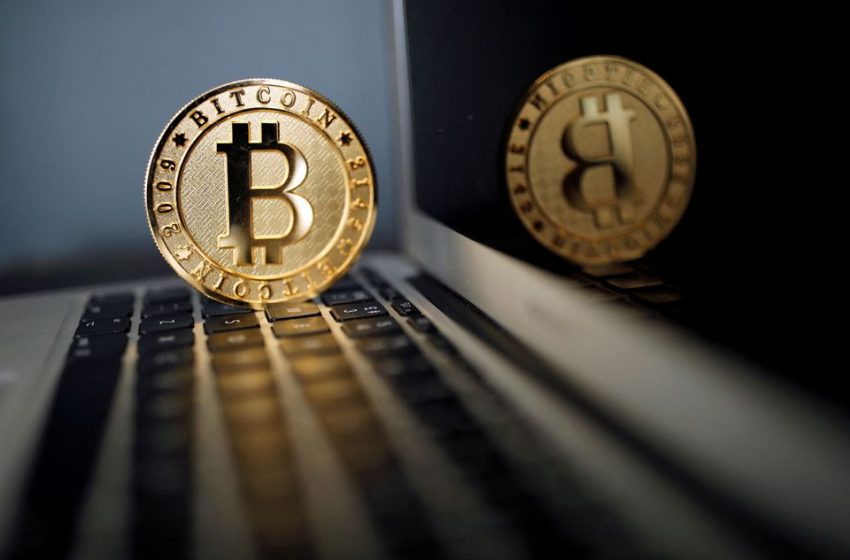 A bitcoin is seen in an illustration picture taken at La Maison du Bitcoin in Paris, France, June 23, 2017. REUTERS/Benoit Tessier

LONDON, Feb 24 (Reuters) – Bitcoin slumped to its lowest in a month on Thursday after Russian forces fired missiles at several cities in Ukraine and landed troops on its coast, sparking a sell-off of riskier assets.

Russia launched an all-out invasion of Ukraine by land, air and sea, the biggest attack by one state against another in Europe since World War Two and confirmation of the worst fears of the West. read more

“All things tend to correlate in crises, and we’re expecting similar here, so worse is likely to be in store over coming days.”

While cryptocurrency proponents say bitcoin acts as a safe haven from geopolitical tensions, it often moves in tandem with other risk-on assets. Its fall on Thursday took losses since hitting a record of $69,000 in November past 50%.