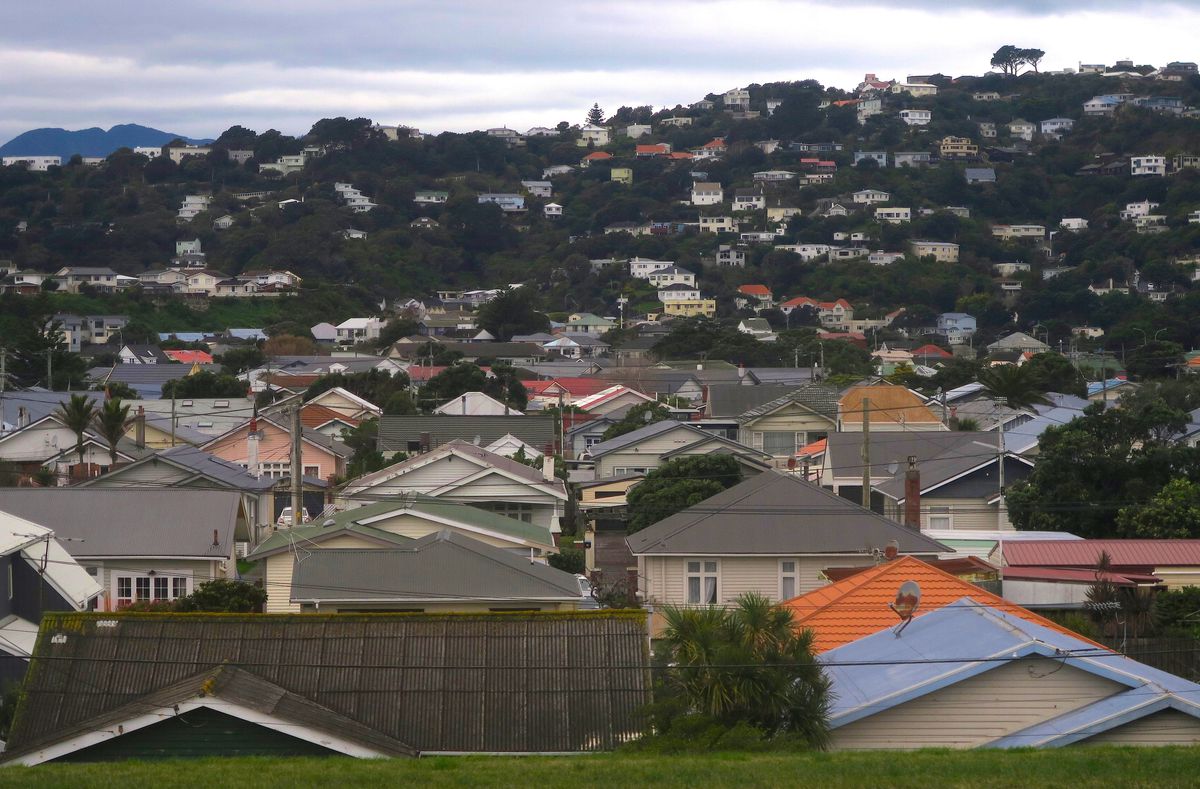 In the capital, Wellington, a 50-year-old derelict house deemed “too dangerous to enter” sold for almost NZ$1 million – a price far higher than expected.

“The new owners didn’t step foot inside before purchasing it… even we could not enter,” said Ben Atwill of real estate group Ray White, which made the sale. “From what I am seeing, there is no stopping the premium dollars from coming through.”

Such runaway home prices have made New Zealand’s property market one of the most unaffordable in the world, and measures introduced by the government and the central bank have so far done little to cool demand.

This is largely because of pandemic-inspired policies that have translated into cheaper mortgages, allowing affluent buyers and investors to upsize their homes and build up portfolios of rental investment properties, while locking out low and mid-income earners.

The government has tried to rein in the market with policy tweaks by applying new taxes for property investors and putting checks on “flipping” activity, in which investors buy a house, quickly renovate it and sell it for a large markup. Such investment has pushed house prices up by nearly 30% to a national average of NZ$820,000, on top of a 90% rise in the preceding decade.

Homebuyers don’t want to miss out on what seems like a gold rush, and there is no evidence investors are leaving in a hurry, said independent economist Tony Alexander, who publishes a survey of real estate agents with REINZ.

“They (investors) know that if they stay longer they will come out better,” Alexander told Reuters, adding that rising inflation was encouraging investment in real estate rather than in savings products.

New Zealand’s central bank said this week that it was concerned about high-risk borrowing and that house prices were above sustainable levels. It is proposing tighter mortgage lending and debt-to-income restrictions.

Economists expect the bank to go further and raise interest rates at its policy meeting on Aug. 18.

“The Reserve Bank has highlighted that it’s not seeing as much of a reaction to the changes made so far,” said Brad Olsen, Principal Economist and Director at Infometrics. “The risk of having such a large pile of debt has continued to ring alarm bells.”

Housing has become a policy headache for Ardern, who secured a second term in office last year on the back of her success in handling the coronavirus pandemic. New Zealand has had about 2,500 coronavirus cases, with the last one in February.

Opinion polls this week showed her party’s popularity has dropped since the election, while her rivals were gaining support.

When she was elected in 2017, one of the issues in her platform was ending the free run of property investors and building affordable homes.

Ardern has so far been unwilling to introduce a capital gains tax to cool the market.

“Capital gains tax is a political dynamite,” Olsen said. “A lot of people who vote also own homes so the housing issue is inextricable linked to politics.”

The Human Rights Commission this week launched an inquiry into the housing crisis, saying it was causing a humanitarian crisis as young people were being deprived of their basic right to live in a decent home. read more