Shares of Clover Health Investments Corp (CLOV.O) slid on Wednesday, a day after the new retail trader favorite soared about 86%, the latest meme stock to join the frenzy this year.

The Medicare-backed insurance seller’s shares were recently down around 13% at $19.20 after climbing to nearly $29.

Clover Health has been among the most visible of the new meme stocks to enthrallinvestors following forums such as Reddit’s WallStreetBets. The fresh crop shot higher in recent days following a resurgence in shares of video game retailer GameStop Corp (GME.N) and movie theater company AMC Entertainment Holdings (AMC.N).

Many of the shares have taken a wild ride, with daily gains or losses in double-digit percentages.

One fresh name joining the rally was prison operator Geo Group, whose shares jumped as much as 70% and were recently up 56% on the day.

AMC shares were down about 11% while security solutions provider BlackBerry’s U.S.-listing edged 1% higher.

In the past two weeks, meme stocks have received $1.27 billion of retail inflows, according to Vanda Research. That matched their peak in January, when a surge in shares of video game retailer GameStop pushed bearish investors to unwind short positions, further boosting the stock price.

The group has seen larger inflows than any other sector, including the S&P tech sector, Vanda’s data showed.

Shares of GameStop were up 4% ahead of quarterly results due after the bell, with a cult following of investors looking for progress in a turnaround at the retailer.

Lordstown Motors Corp’s(RIDE.O)shares reversed losses and were recently up nearly 4%. A day earlier they tumbled 16.3% after a “going concern” warning.

Surging meme stock prices have spurred some hedge funds into using options to bet against them while capping risk, seeking to avoid the fate of Melvin Capital, which was hit with a short squeeze after betting against GameStop. A backlash over Apple’s move to scan U.S. customer phones and computers for child sex abuse images has grown to include employees speaking out internally, a notable turn in a company famed for its secretive culture, as well as provoking intensified protests from leading technology policy groups. 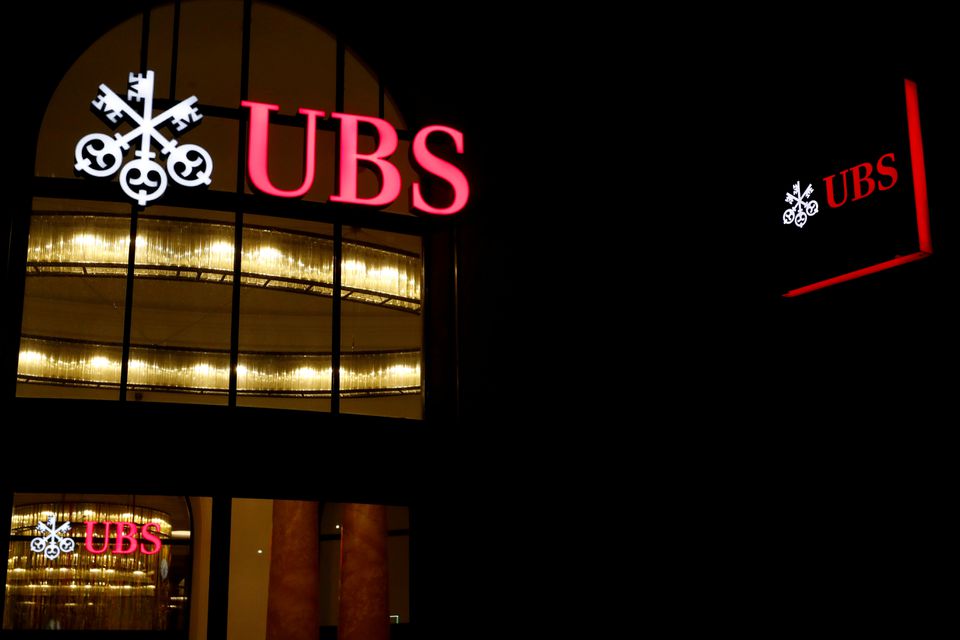 UBS (UBSG.S) has hired two bankers from Morgan Stanley (MS.N) to help build its trading services for hedge funds and asset managers in the United Sates, according to a memo seen by Reuters and confirmed by a spokesperson for the Swiss bank.
According to Nationwide chief economist Robert Gardner, housing values remain “close to…