BEIJING, July 27 (Reuters) – Profit growth at China’s industrial firms slowed for the fourth straight month in June, as high raw material prices weighed on factories’ margins, pointing to some weakness in the recovery of the world’s second-biggest economy.

Industrial firms’ profits rose 20% year-on-year in June to 791.8 billion yuan ($122.27 billion), data from the National Bureau of Statistics showed on Tuesday, after a 36.4% increase in May.

The Chinese economy has largely recovered from disruptions caused by the coronavirus pandemic, but it has faced new challenges in recent months such as higher raw material costs and global supply chain crunches.

“The unevenness in the recovery of corporate profitability still exists, with private firms and small businesses facing a slow rebound,” said Zhu Hong, a senior statistician at the NBS.

“Commodity prices continue to stay at high levels, squeezing the profitability of enterprises, and there are still weak points in supply chains and industrial chains.”

In the first half of 2021, industrial firms’ profits grew a hefty 66.9% from a pandemic-induced slump in the same period a year earlier. Profits in January-June increased 45.5% from the same period in 2019, before the global pandemic started.

China’s factory activity slowed in June on a resurgence of COVID-19 cases in the export province of Guangdong, with epidemic prevention and control efforts curbing port processing capacity.

Metals processing, as well as chemicals and pharmaceuticals industries, drove profit growth in June, according to NBS data.

Chinese policymakers have stepped up efforts to curb surging commodity prices that have squeezed manufacturers’ margins to prevent the price increases from being passed on to consumers.

While China’s producer price inflation eased in June after the government crackdown on runaway commodity prices, the annual rate continued to hover at an uncomfortably high level. Some analysts expect the factory gate inflation to stay elevated in the second half of this year. read more 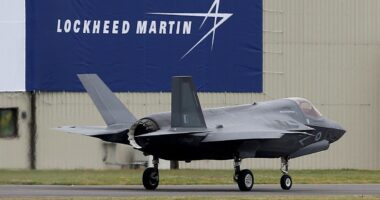 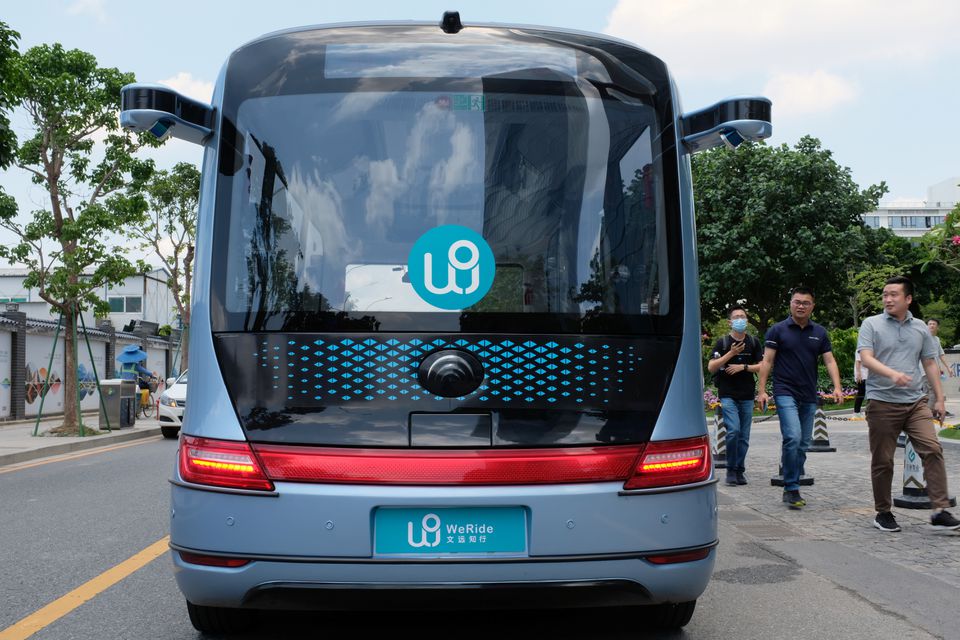 WeRide, a China-based autonomous driving startup, said on Wednesday that it would deepen development with Nissan Motor (7201.T) on autonomous driving technology for the China market as it raised $310 million at a $3.3 billion valuation. 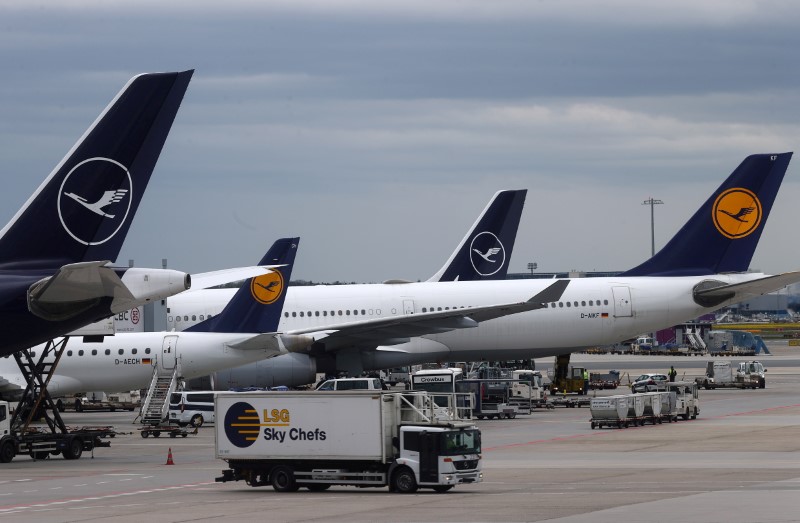 Lufthansa (LHAG.DE) will allow passengers to use new digital COVID-19 vaccination certificates at check-in for their flights, the German airline said on Thursday.