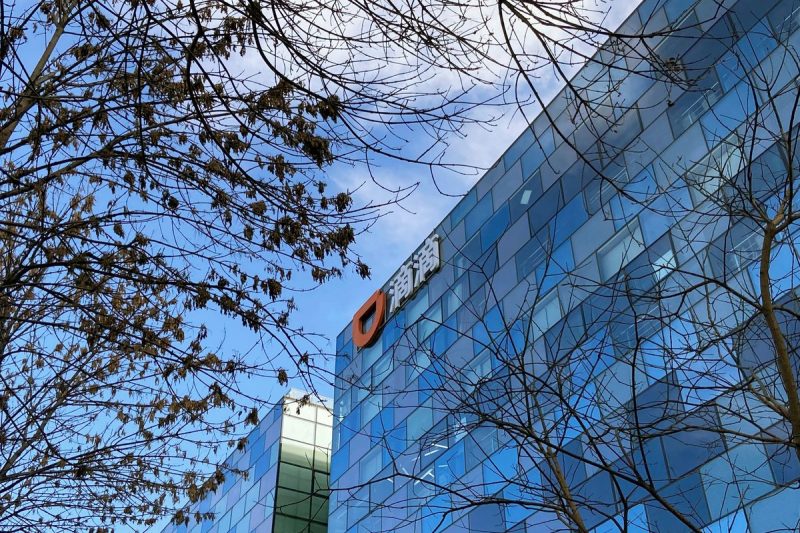 HONG KONG, Dec 29 (Reuters) – China’s ride-hailing giant Didi Global (DIDI.N) plans to use a mechanism that will allow it to list shares in Hong Kong without raising capital or issuing new stock as it seeks to delist from New York, two people with knowledge of the matter said.

The plans come as Didi is moving towards withdrawing from the New York Stock Exchange under pressure from Beijing after running foul of Chinese authorities by pushing ahead with an initial public offering (IPO) there earlier this year despite being asked to put it on hold while a review of its data practices was conducted.

The Hong Kong mechanism, known as ‘listing by introduction’, would allow owners of Didi U.S. shares to transfer them to the city’s bourse gradually, said the people. They declined to be identified as the plan was not yet public.

Didi aims to file for the Hong Kong listing by end-April and list by June, one of the people said.

The plans are being prepared six months after Didi, sometimes dubbed the Uber Technologies Inc (UBER.N) of China, made its debut in New York after raising $4.4 billion in a conventional IPO.

It said earlier this month that it plans to delist from the U.S. bourse and pursue a Hong Kong listing.

A spokesperson for Didi, whose apps, in addition to ride-hailing, offer products such as delivery and financial services, did not immediately respond to Reuters request for comment.

Unlike typical IPOs, companies listing stock by introduction in Hong Kong raise no capital and issue no new shares. The mechanism was popular among companies in the past looking to build a brand in Hong Kong and the rest of Greater China.

Goldman was one of the main underwriters of Didi’s New York IPO, along with Morgan Stanley (MS.N) and JPMorgan (JPM.N).