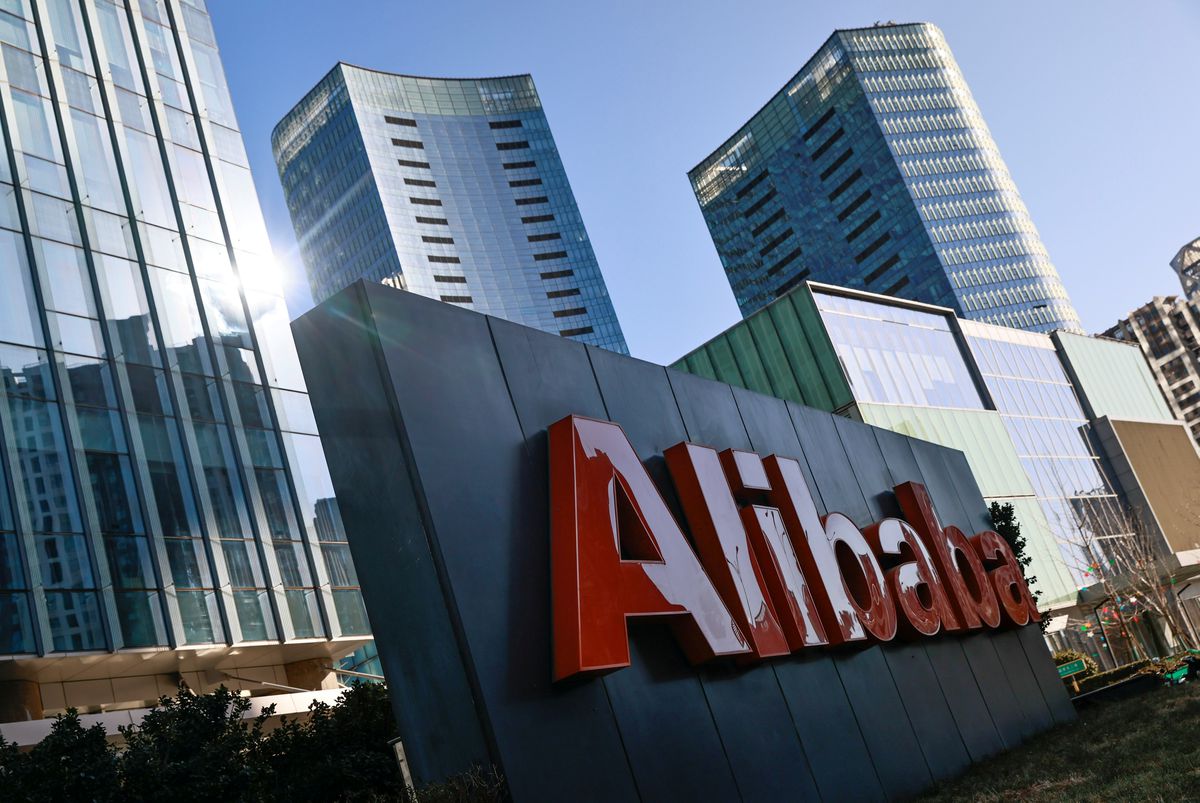 The logo of Alibaba Group is seen at its office in Beijing, China January 5, 2021. REUTERS/Thomas Peter

SHANGHAI, Dec 17 (Reuters) – Alibaba Group (9988.HK) will aim to achieve carbon neutrality in its own operations and slash emissions across its supply chains and transportation networks by the end of the decade, the Chinese e-commerce giant pledged on Friday.

Alibaba promised to achieve carbon neutrality by 2030 in its own direct emissions – known as “scope 1” – as well as its indirect “scope 2” emissions – derived from the consumption of electricity or heating.

It also said it would reduce carbon intensity – the amount of carbon per unit of revenue – from the “scope 3” emissions – produced across its wider value chain in areas such as transportation, purchased goods and services and waste – by 50% by 2030.

The company also pledged to cut overall CO2 across all its businesses by 1.5 gigatonnes by 2035.

To achieve its goals, Alibaba plans to deploy new energy-saving, high-efficiency technologies, make further use of renewables and also explore “carbon removal initiatives” that could extract climate-warming greenhouse gas from the atmosphere.

Daniel Zhang, the company’s chief executive, said the company also sought to “mobilise actions and behavioural changes among consumers, merchants and partners in China and around the world”.

President Xi Jinping announced last year that China would aim to become carbon neutral by around 2060, putting the country’s giant corporations under pressure to draw up their own roadmaps to reach “net zero”.

But China’s giant tech firms remain hugely dependent on the country’s coal-dominated energy system, with only a small number so far committed to switching to renewable sources of electricity.

(This story corrects first paragraph one to remove target, and paragraph two to show company aims to achieve carbon neutrality, not “net zero”)