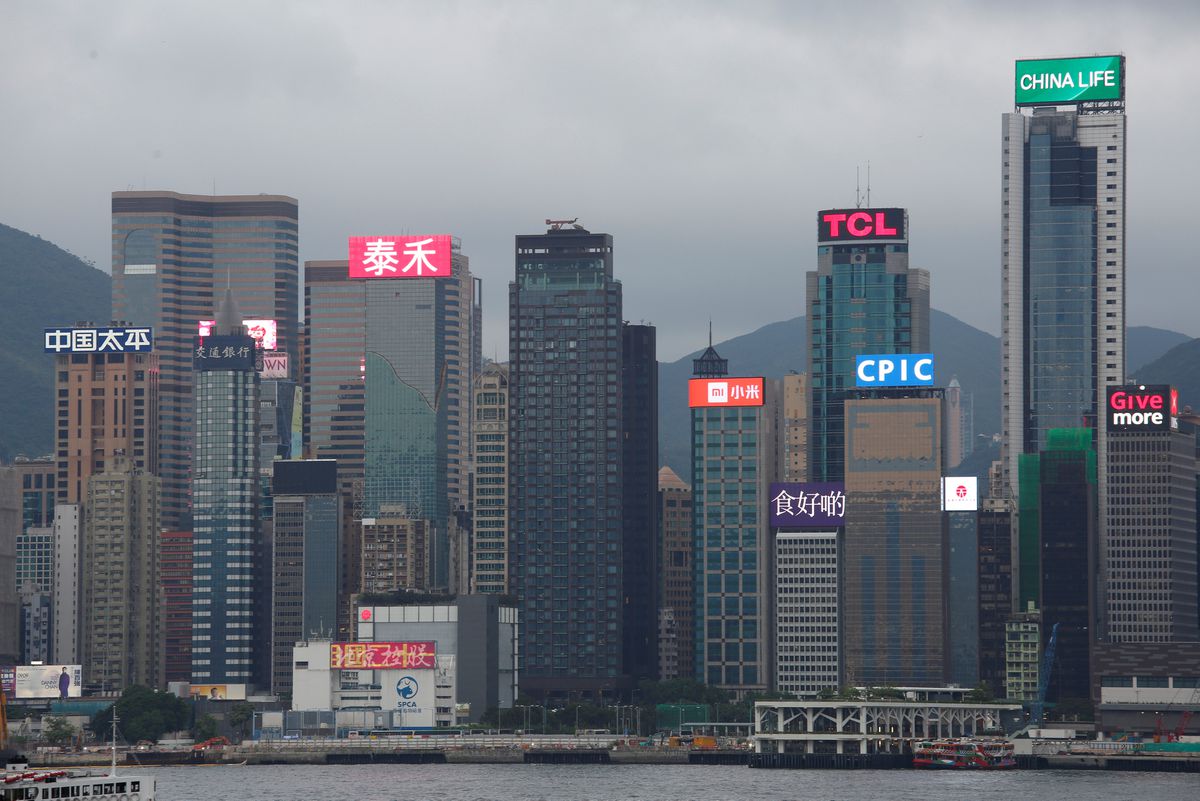 BEIJING, Nov 30 (Reuters) – China’s banking and insurance regulator on Tuesday issued new rules governing the risk management of insurance groups, which will step up supervision, limit holdings of non-core units and regulate their investments in other companies.

The move is aimed at curbing risk in the sector and pushing insurance groups “to focus on the core business, strengthen their equity investment management … and to curb disorderly expansion of capital,” the China Banking and Insurance Regulatory Commission (CBIRC) said.

The rules were updated from a 2010 version to adapt to significant changes in both the development of insurance groups over the years and the external environment, CBIRC added in a statement on its website announcing the changes.

China has been toughening up rules for its big and systemically important financial institutions, including banks and financial holding firms, in the past two years to improve risk management in its financial system and curb systemic risk.

The updated rules for insurance groups are also aimed at paving the way for the regulation of country’s systemically important insurance companies, the CBIRC said in a separate statement also released on Tuesday.

China has 13 large insurance groups with a total asset of 22 trillion yuan ($3.45 trillion) under management as of end 2020, dominating the insurance market, it said.