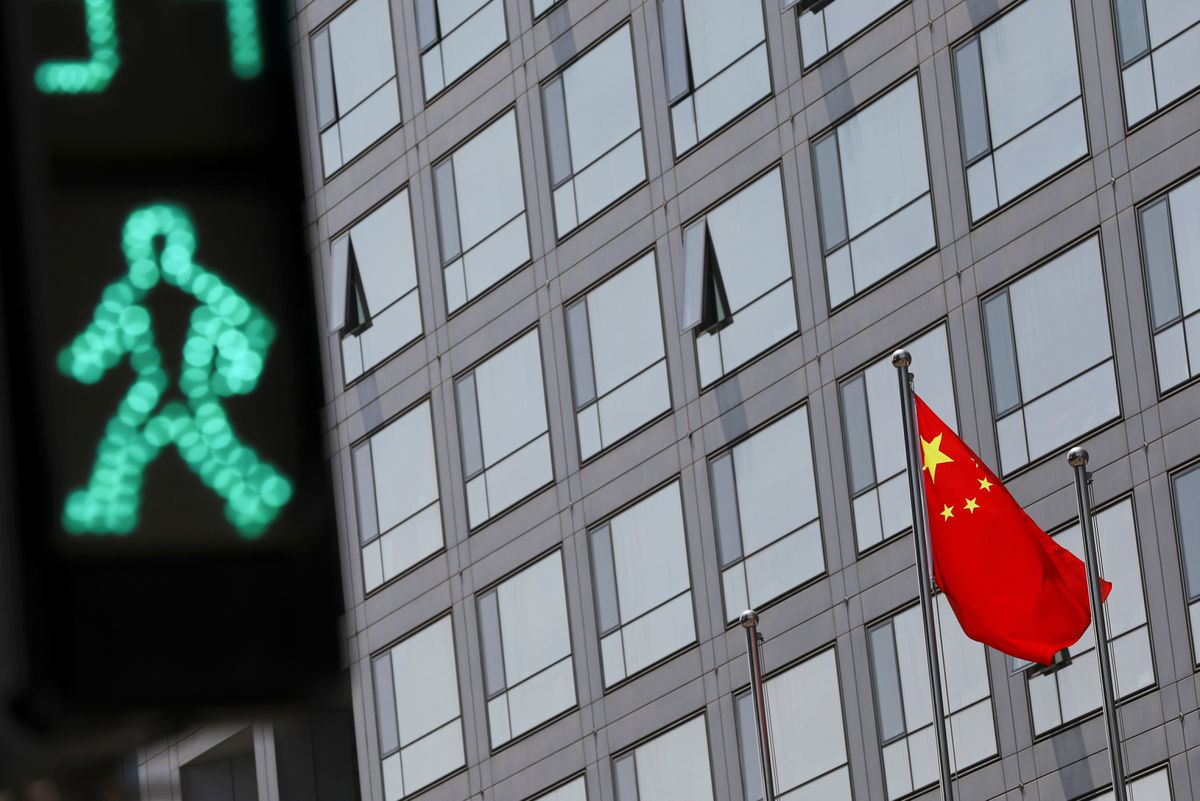 The China Securities Regulatory Commission (CSRC) said in a statement that it had taken note of the U.S. Securities and Exchange Commission’s (SEC) new requirements for disclosure regarding Chinese companies’ listings and that the two sides should “uphold the spirit of mutual respect” and “strengthen communications on regulating China-related stocks.”

The CSRC has always been open to companies choosing where to go public and “China’s basic national policy of advancing reform and opening up is unswerving, and the financial opening to the outside world will continue,” it said on its website.

The SEC said on Friday it would require Chinese companies to disclose “uncertainty about future actions by the government of China that could significantly affect the operating company’s financial performance,” before allowing them to raise capital through U.S. stock markets. read more

Chinese issuers must also disclose if they were denied permission from Chinese authorities to list on U.S. exchanges and the risks that such approval could be denied or rescinded, the SEC added.

China has been tightening its regulatory grip on overseas share issuance after it launched a cybersecurity probe of ride-hailing giant Didi Global Inc (DIDI.N) last month, just days after its listing in New York.

China’s cabinet said on July 6 that it would strengthen supervision of all Chinese firms listed offshore.