OSLO (Reuters) – Brazil must demonstrate it can reduce the ongoing deforestation in the Amazon before Norway will resume payments in support of preserving the world’s largest rainforest, the Norwegian environment minister told Reuters.

Norway worked closely with Brazil to protect the vulnerable ecosystem between 2008 and 2018, paying $1.2 billion into the Amazon Fund, which pays Brazil to prevent, monitor and combat deforestation. Oslo has by far been the biggest donor.

But rainforest destruction has surged since Brazil’s right-wing President Jair Bolsonaro took office in January 2019, weakening enforcement and calling for development of the Amazon, and also changing the fund’s governance.

Still, Brazil earlier this month sought $1 billion in aid over a 12-month period from countries including the United States and Norway to help reduce deforestation by between 30% and 40%.

Oslo, which in 2019 froze funds worth more than 5 billion Norwegian crowns ($585 million), said talks with Brazil were ongoing.

“The conditions for a reopening and making these funds available is that deforestation decreases substantially and that agreement is reached regarding the governance structure of the Amazon Fund,” Norway’s Minister of Climate and Environment Sveinung Rotevatn said.

“I noted that he says he wants to strengthen the police efforts against illegal deforestation. These are measures that have had a great effect in the past, and which can also be decisive in the time to come,” Rotevatn said.

In addition to a rich biodiversity, tropical forests soak up heat-trapping carbon dioxide, making their preservation vital to the combat of man-made climate change.

Deforestation in Brazil’s Amazon rainforest declined overall in the first quarter of 2021, preliminary data showed last week, but the measures are uncertain and experts also point to a concerning jump in destruction in March.

Despite the freezing of funds, Norway is contributing a limited amount of some 50 million crowns for upholding the law in the Amazon under a previously launched project.

“We stand ready to further support this work when we see reduced deforestation and a display of political will on the Brazilian side,” Rotevatn said. 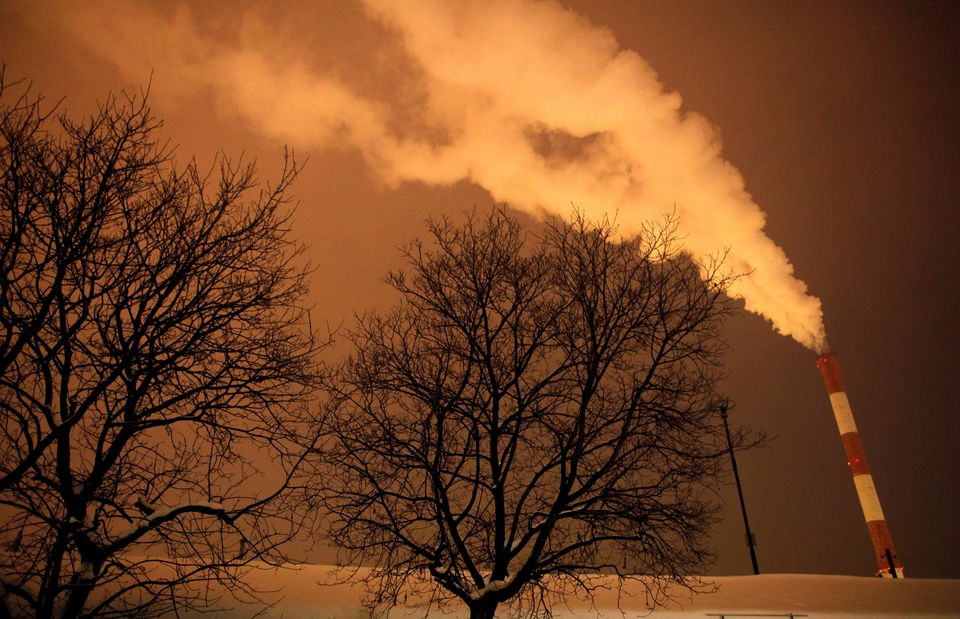 Investors should not fund new oil, gas and coal supply projects if the world wants to reach net zero emissions by mid-century, the International Energy Agency (IEA) said on Tuesday, in the top global watchdog’s starkest warning yet to curb fossil fuels. 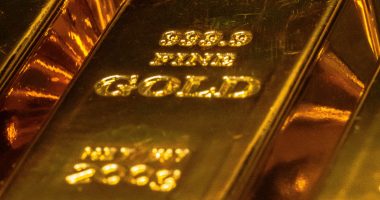 Fears of a spillover from the debt woes of Asian property developer…
Donald Trump, the former US president, has introduced a new “communications platform”…