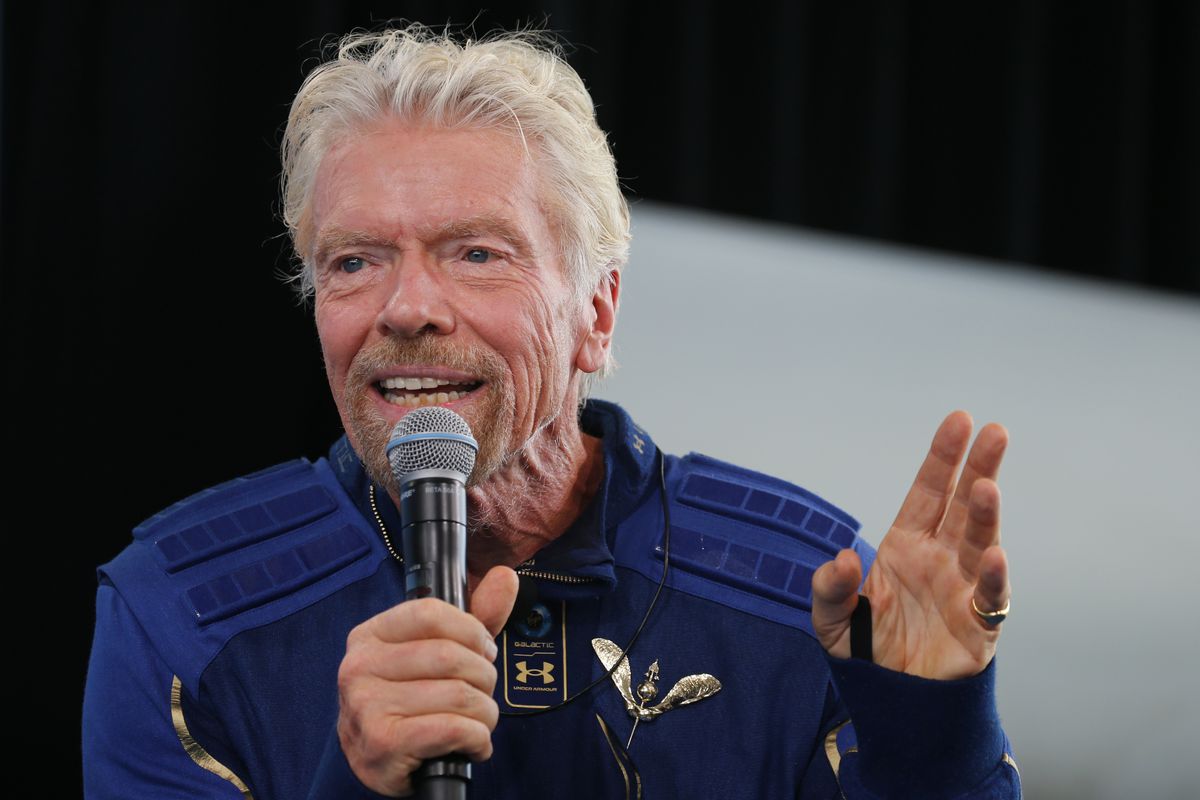 Branson soared more than 50 miles above the New Mexico desert aboard a Virgin Galactic rocket plane on July 11 and safely returned in the vehicle’s first fully crewed test flight to space, a symbolic milestone for a venture he started 17 years ago. read more

Shares of the company rose 5% in extended trading on Thursday.

The company said it will have three consumer offerings – a single seat, a multi-seat package and a full-flight buy out.

Sales will initially open to the company’s significant list of “early hand-raisers”, it said.Reporting by Noor Zainab Hussain in Bengaluru; Editing by Devika Syamnath