BP halted production at the Foinaven field west of the Shetland islands last year after 25 years of activity and is preparing to dismantle its floating production vessel.

The field nevertheless still holds reserves of around 200 million barrels of oil which could be tapped in a relatively short time and with minimal investment, the three sources said.

The sale is part of a gradual retreat of BP and other big producers from the ageing basin in recent years, selling assets to smaller companies that specialize in extending late-life fields.

It is unclear how much money BP could get from the Foinaven field, if any, given the clean-up, or decommissioning, costs that would have to be negotiated, the sources said.

But following the recent sharp rally in oil and gas prices and Europe’s efforts to reduce its reliance on Russian energy in the wake of Moscow’s invasion of Ukraine, BP hopes the field could attract buyers, the sources said.

A BP spokesperson declined to comment. The London-based company holds 100% interest in the field after acquiring a 28% stake from Viaro Energy last year. 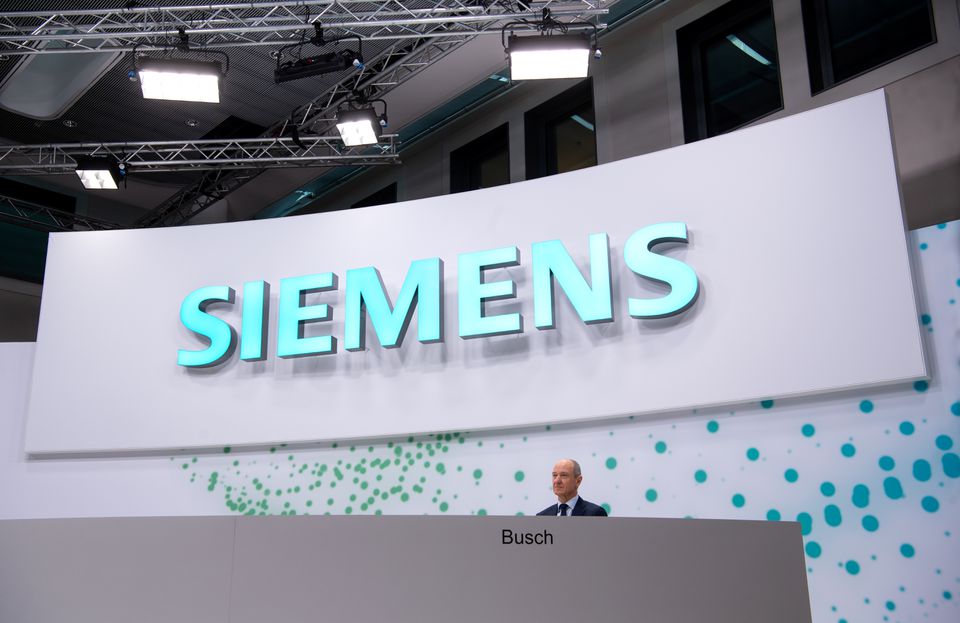 Siemens to leave Russia due to Ukraine

Siemens (SIEGn.DE) will quit the Russian market due to the war in Ukraine, it said on 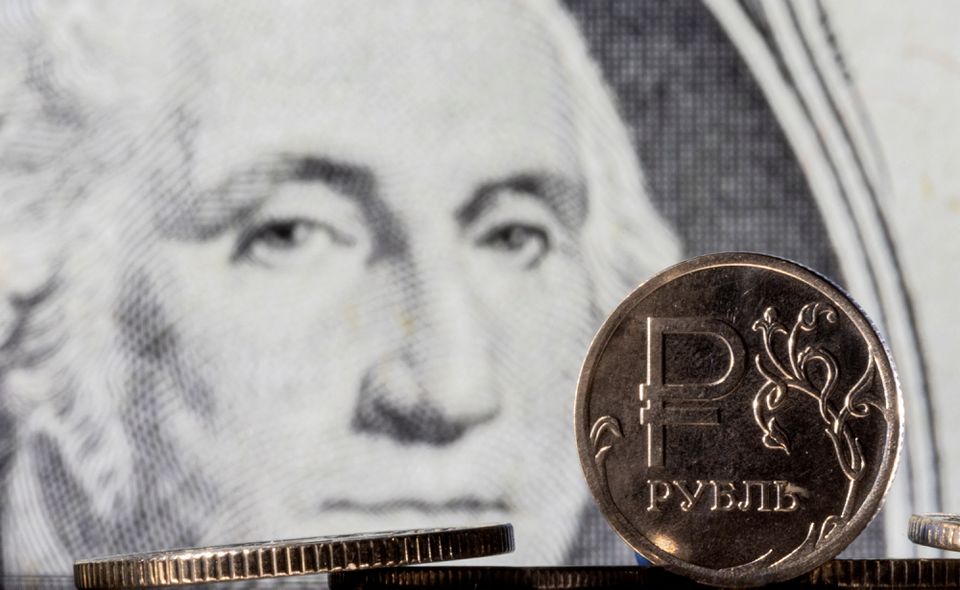