LOS ANGELES, July 11, (Variety.com) – Disney and Marvel’s superhero adventure “Black Widow” captured a massive $80 million in its first weekend, crushing the benchmark for the biggest opening weekend since the pandemic.

In a first for the Marvel Cinematic Universe, the film opened simultaneously in theaters and on Disney Plus as part of the streaming service’s Premier Access offering, where subscribers can rent “Black Widow” for an extra $30. Disney reported that “Black Widow” generated more than $60 million “in Disney Plus Premier Access consumer spend globally,” marking the rare occasion in which a studio discloses revenues for digital rentals. Overseas, “Black Widow” collected $78 million in its debut, boosting its global box office haul to $158 million.

Disney didn’t share viewership data for the previously released “Cruella” starring Emma Stone and the animated “Raya and the Last Dragon,” which also premiered simultaneously in theaters and on Disney Plus. It’s unclear if Disney will continue to report digital rentals for the upcoming action adventure “Jungle Cruise,” which opens in cinemas and on Disney Plus on July 30.

In a statement on Sunday morning, Disney’s media and entertainment distribution chairman Kareem Daniel said “‘Black Widow’s’ strong performance this weekend affirms our flexible distribution strategy of making franchise films available in theaters for a true cinematic experience and, as COVID concerns continue globally, providing choice to consumers who prefer to watch at home on Disney Plus.”

After a brutal year and change for the movie theater business, the performance of “Black Widow” is encouraging to Hollywood and film exhibitors alike. David A. Gross, who runs the movie consulting firm Franchise Entertainment Research, says Marvel remains in a league of its own at the box office. After all, few film franchises would still be able to galvanize audiences 24 films in.

“Certainly the figure would be higher if every theater were open, if there were zero concern with COVID, and if there weren’t a streaming option,” Gross says. “For now, those impediments make ‘Black Widow’s’ opening all the more impressive.”

Universal’s “F9: The Fast Saga” came in a distant second place with $10.8 million. Since it released on the big screen three weeks ago, the action sequel starring Vin Diesel has generated $141 million in North America. At the international box office, “F9” crossed the $400 million mark, boosting its global total to $541.8 million.

Universal also took third and fourth place on domestic box office charts with “Boss Baby: Family Business” ($8.7 million) and “The Forever Purge” ($6.7 million). “The Boss Baby” sequel and the most recent “Purge” installment each opened theatrically over the July 4 holiday weekend and have now collected $34.7 million and $27.4 million, respectively.

Paramount’s “A Quiet Place Part II” took the fifth spot with $3 million, pushing its domestic tally to $150 million, the biggest result yet for a movie released during the pandemic. 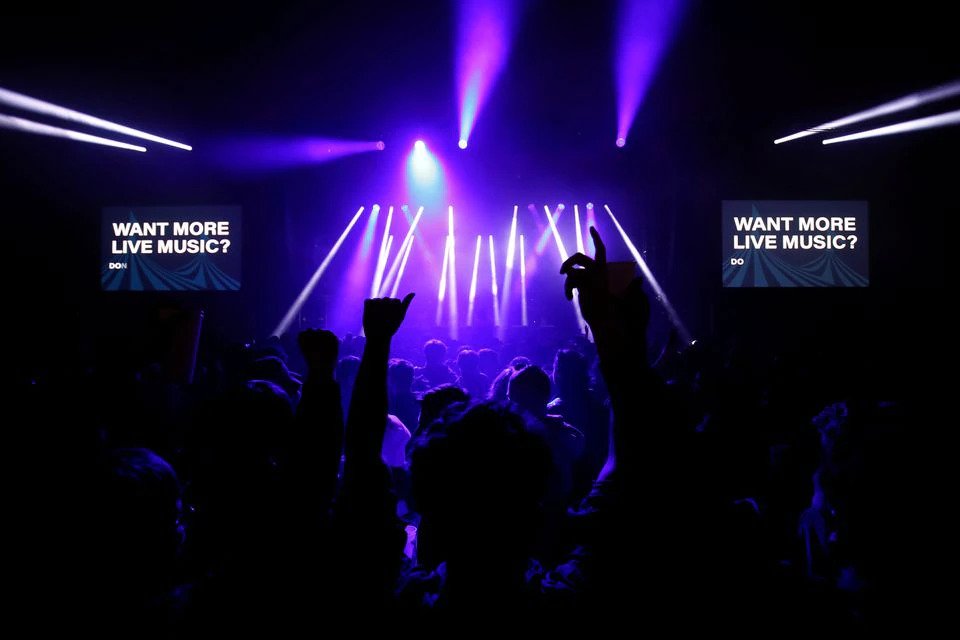 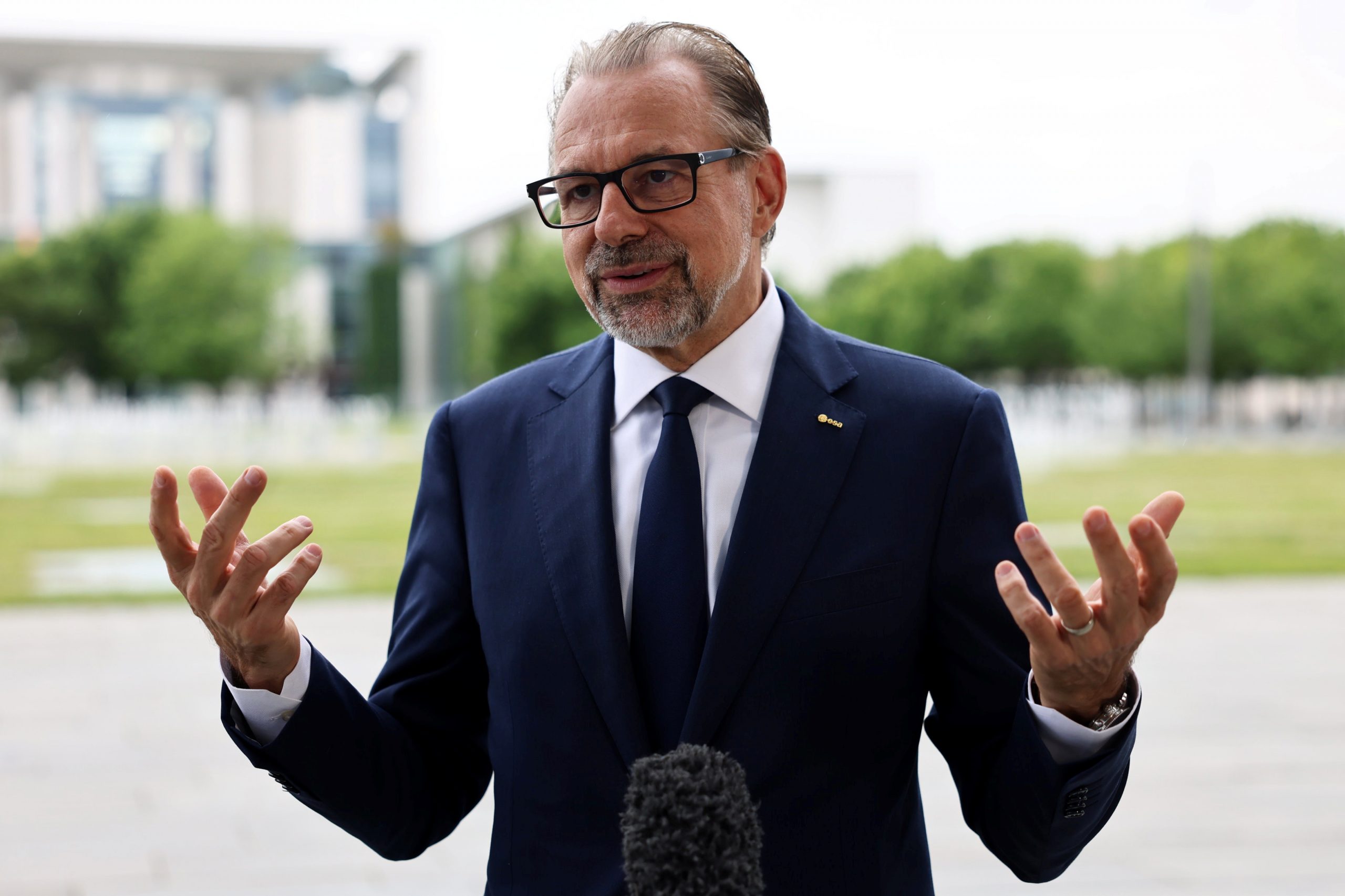 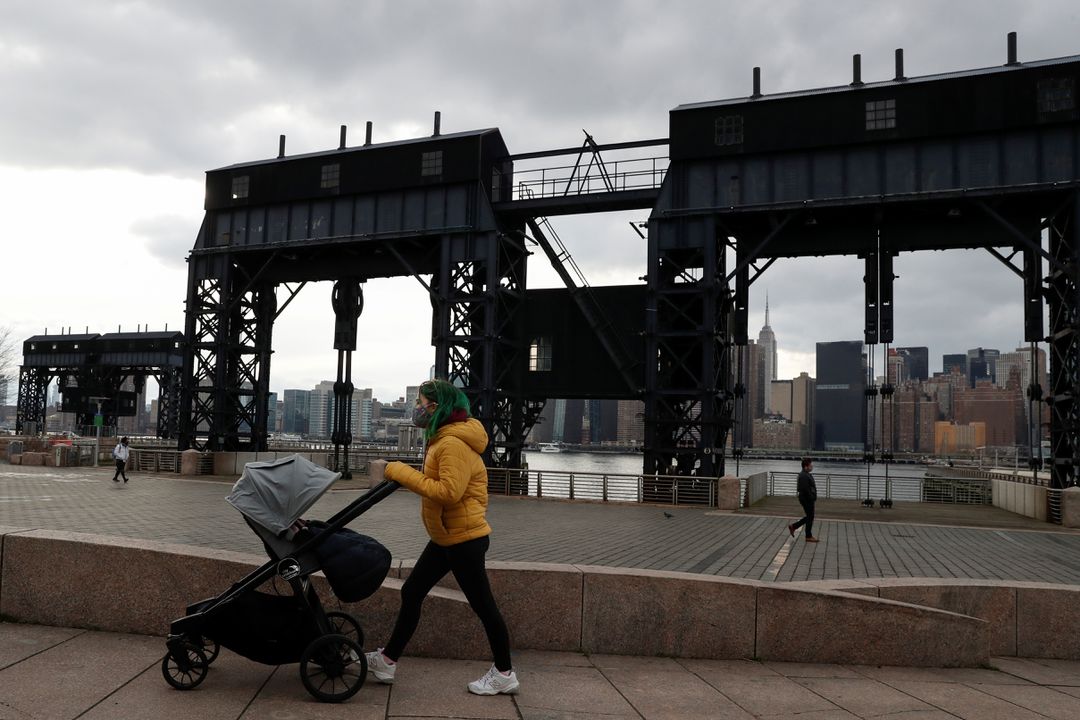