BEIJING, June 23 (Reuters) – Trade power tensions, regulatory hurdles and attempts by the West to counter Chinese competition are delaying a return of the 737 MAX in China, frustrating Boeing Co (BA.N) as a potential rival demonstrates its growing influence.

Six months after the West lifted an almost two-year flight ban on the MAX, there is no clear end in sight for the crisis surrounding Boeing’s fastest-selling jet in China – the first nation to ground it in 2019 after two deadly crashes in five months.

The company had hoped for China to approve the MAX to return to the sky by the end of last year; in January 2021, Boeing said it expected the MAX to be approved by regulators everywhere by the end of June. Now, with help from the Biden administration, Boeing is stepping up efforts to convince China the plane is safe and reset its most strategic partnership as airlines start to recover from the COVID-19 pandemic.

“I do know that if it goes on for too long, I pay a price,” he told a Bernstein conference this month. “I pay a price because they’re (China) the biggest part of the growth of the industry in the world.”

Because of the China uncertainty, Boeing is not confident it can raise production beyond the 31 MAX planes per month level it expects to hit by early 2022, Calhoun said.

The company has been all but shut out of new orders in the world’s biggest aircraft market since 2017, which contributed to its decision to cut production of its long-haul 787 model.

China hopes to compete against Western planemakers, including with its C919, a direct rival to the MAX and other narrowbodies such as the Airbus A320. Its manufacturer, state-owned Commercial Aircraft Corporation of China (COMAC) is aiming for local certification of the C919 by year end, and is ultimately seeking Western certification.

That potential competition has prompted the United States and Europe to call a truce in a 17-year aircraft trade war so they can focus on challenging Chinese subsidies. read more

Group of Seven leaders last week scolded China over a range of issues and demanded a thorough probe of the origins of COVID-19, angering Beijing. read more

Any improvement in the political backdrop to the MAX decision seems unlikely before the Communist Party’s 100th anniversary on July 1, sources and analysts say.

“The 100th anniversary of the founding of the party, the 20th Party Congress next year, the (2022 Winter) Olympics – all of those push China to be less cooperative,” said Scott Kennedy, a senior adviser at Center for Strategic and International Studies.

The MAX grounding – after crashes that killed 346 people – has been worst crisis in Boeing’s history. Design flaws led to multiple investigations, damaged its reputation worldwide and left it short of cash needed to cope with the COVID-19 crisis.

Yet a year ago, the prospects of China returning the MAX to service on a timeline similar to that of the United States and Europe seemed good.

But politics, practical problems such as visa and quarantine issues, and the Chinese aviation regulator’s intense scrutiny have gradually sapped U.S. hopes of a quick solution, industry sources say.

Once it was clear CAAC’s timeline lagged that of other regulators, Boeing suggested China send representatives to Seattle to observe test flights, two people said, but CAAC declined as the pandemic raged in the United States.

Discussions shifted to having Boeing’s engineers and pilots travel to Beijing for test flights, but six months later that hasn’t happened, the first person said.

Boeing said it continued to work closely with CAAC and other regulators to return the MAX to service worldwide but declined to respond to specific questions from Reuters.

CAAC declined to comment about the timeline for approval or the considerations for granting it. But CAAC chief Feng Zhenglin late last year raised concerns about Boeing’s pilot training and after-market services in a small group meeting, a third source familiar with the matter said. The source, like others in this article, declined to be identified because of the sensitivity of the matter.

The U.S. Federal Aviation Administration (FAA) was also cautious about the MAX’s return to service and slapped down efforts by Boeing to speed up the process; Europe’s aviation regulator delayed approvals by months.

CAAC, however, is known in the industry as the most conservative of the world’s major aviation regulators. China has not had a deadly commercial air crash in more than a decade.

CAAC was the first regulator to ground the MAX. It has since issued three requirements for the return to service of the MAX in China: certified design changes, sufficient pilot training, and definitive findings from the crash investigations. read more

Beijing has big long-term regulatory ambitions, according to a State Council blueprint. It aims for China to become a global aviation power by 2050, giving the regulator greater international influence.

CAAC’s most recent jet aircraft certification was with the domestically manufactured regional jet ARJ21, whose production is ramping up after five years in service. It has not been certified by any Western regulator.

In the past, the Chinese regulator would have simply ticked certification boxes under bilateral agreements, a source at a Western aerospace supplier said. But now, as Beijing pins its aviation hopes on the C919, it is asking for detailed and sometimes proprietary data, analyses and presentations.

“CAAC… have put on their big boy pants,” the source said. “Now what they’re doing in the industry is saying, ‘We do not trust traditional certification authorities anymore. We want to learn ourselves what you guys have been doing for the past 50, 60, 70 years.'”Reporting by Norihiko Shirouzu and Stella Qiu in Beijing and Jamie Freed in Sydney; additional reporting by Eric M. Johnson in Seattle; Writing by Jamie Freed; Editing by Tim Hepher and Gerry Doyle 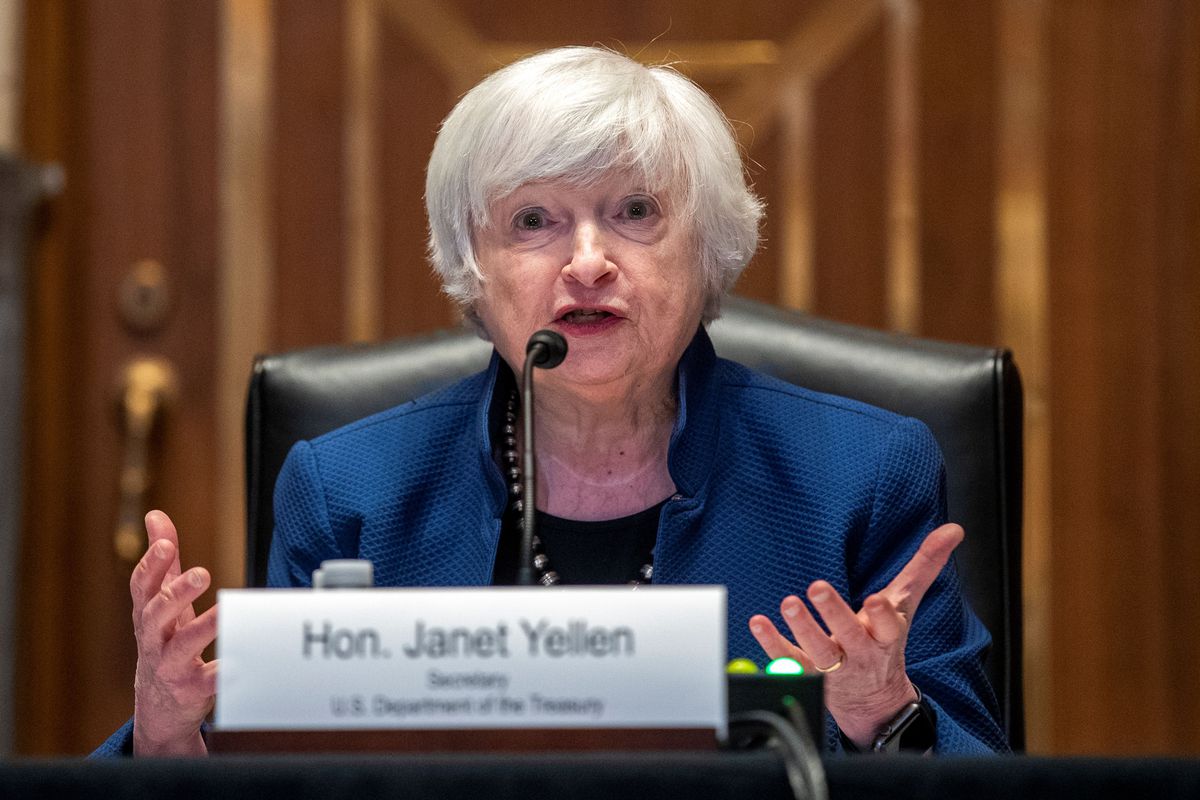 U.S. Treasury Secretary Janet Yellen said on Wednesday that inflation should retreat by year end from its current elevated level as supply bottlenecks get worked out, adding she sees little evidence inflation expectations are becoming unanchored. 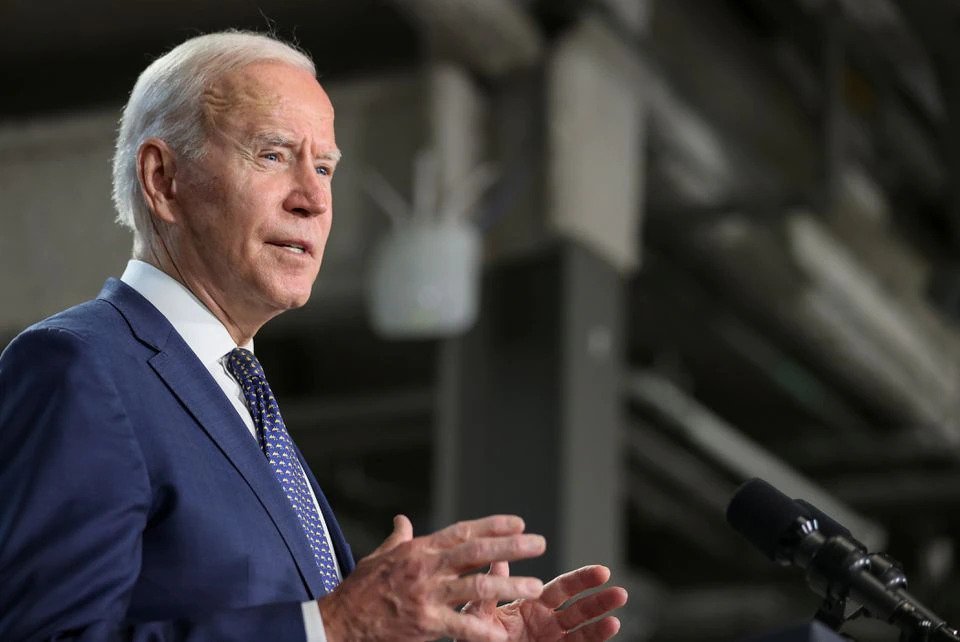 COVID-19 vaccine doses allocated to a U.S. state but left unordered will… 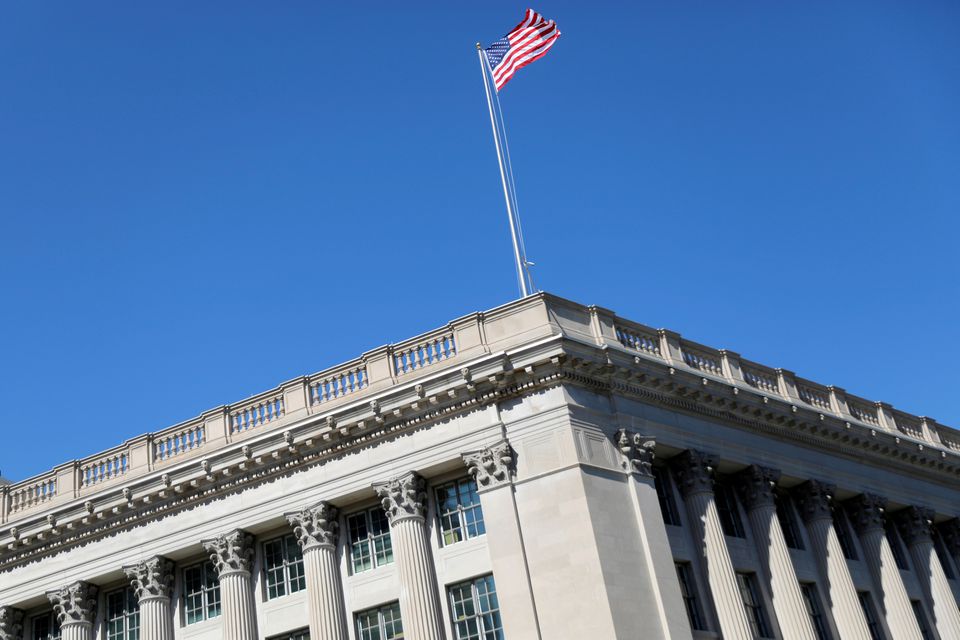 The U.S. Chamber of Commerce on Wednesday urged the United States and European Union to quickly resolve their disputes over steel and aluminum tariffs and aircraft subsidies, and adopt a new privacy shield to better coordinate digital policy.