Two sources with direct knowledge of the talks told Reuters that the investment management arm of BNP Paribas will hold a majority stake in the planned venture with AgBank’s wealth management subsidiary.

BNP Paribas AM already owns a Chinese mutual fund venture, and the new alliance would give it access to AgBank’s massive retail customer base.

“Getting the wealth management license is worth the effort,” a source with direct knowledge of the talks said.

Amundi initially discussed venture plans with AgBank, but eventually chose Bank of China as its partner, another said.

China’s asset management market will grow to 210 trillion yuan in 2025, from 122 trillion yuan at the end of 2020, China Everbright Bank and Boston Consulting Group estimate. 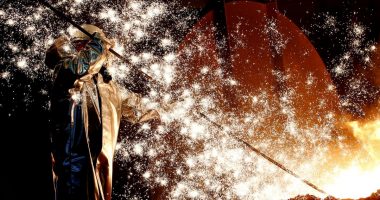 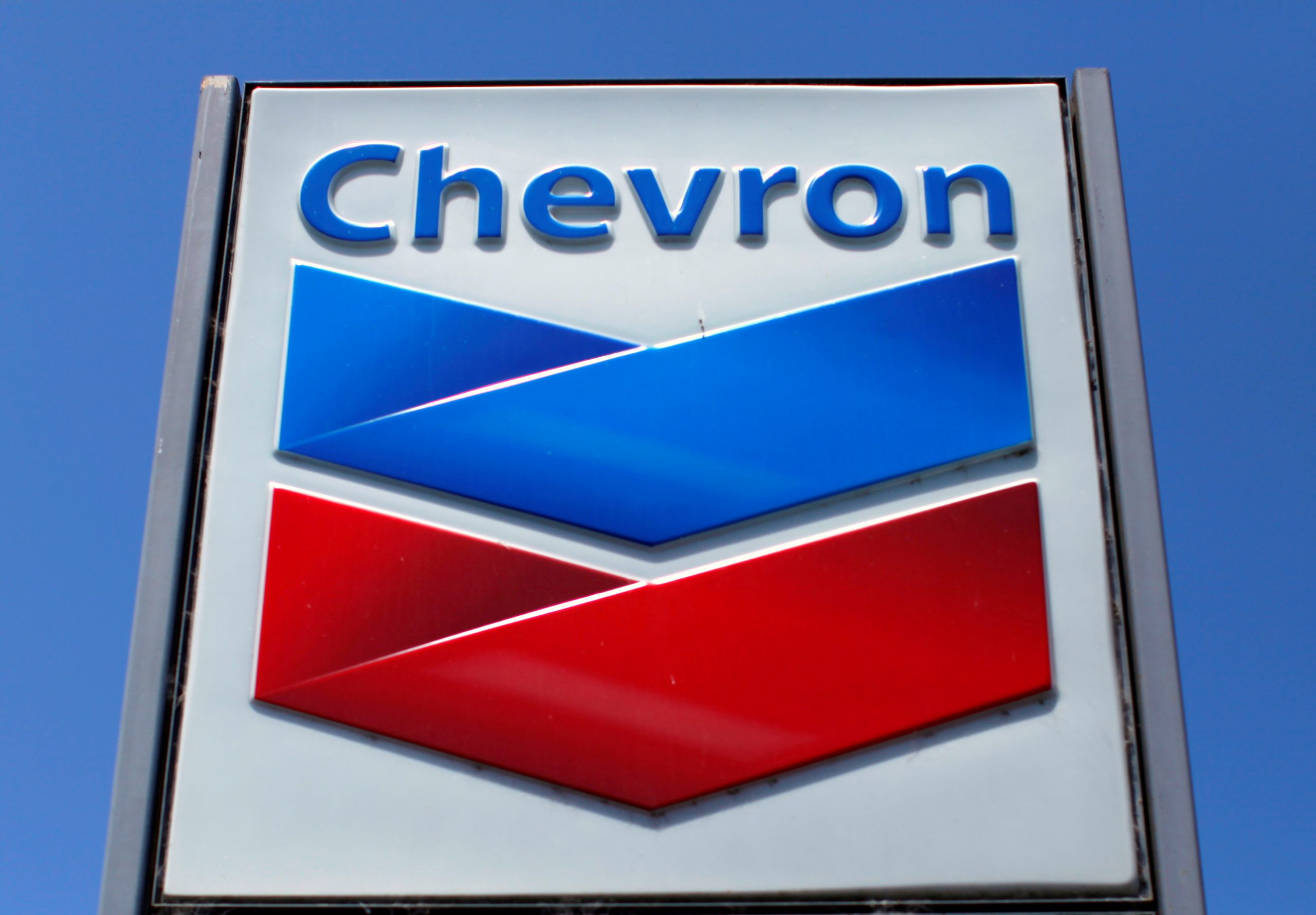 French oil and gas group Total (TOTF.PA) and U.S. energy company Chevron (CVX.N) have suspended some payments from a gas joint venture that would have reached Myanmar’s junta, earning praise from pro-democracy activists for taking an important first step. 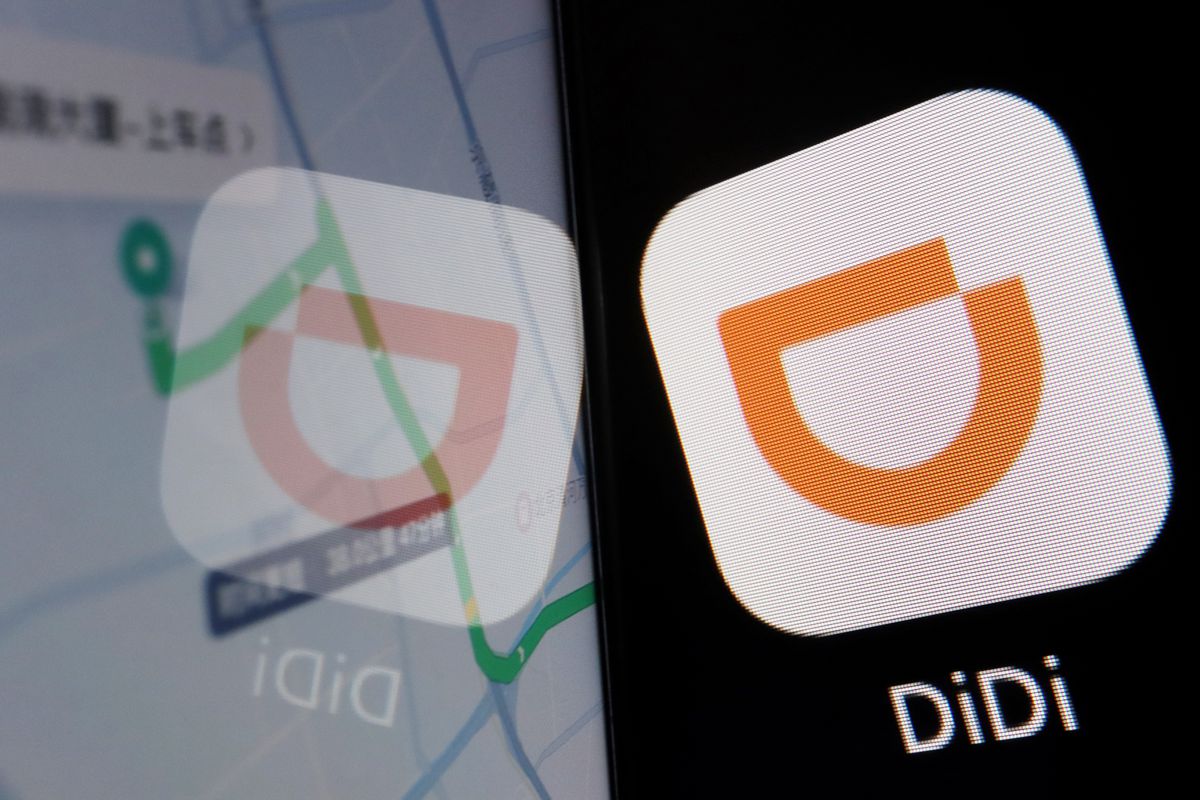 Chinese regulators have gained a reputation for aggressive action, but even hardened investors were shocked by the announcement of a probe into ride-hailing firm Didi (DIDI.N) just two days after its $4.4 billion New York stock market debut.