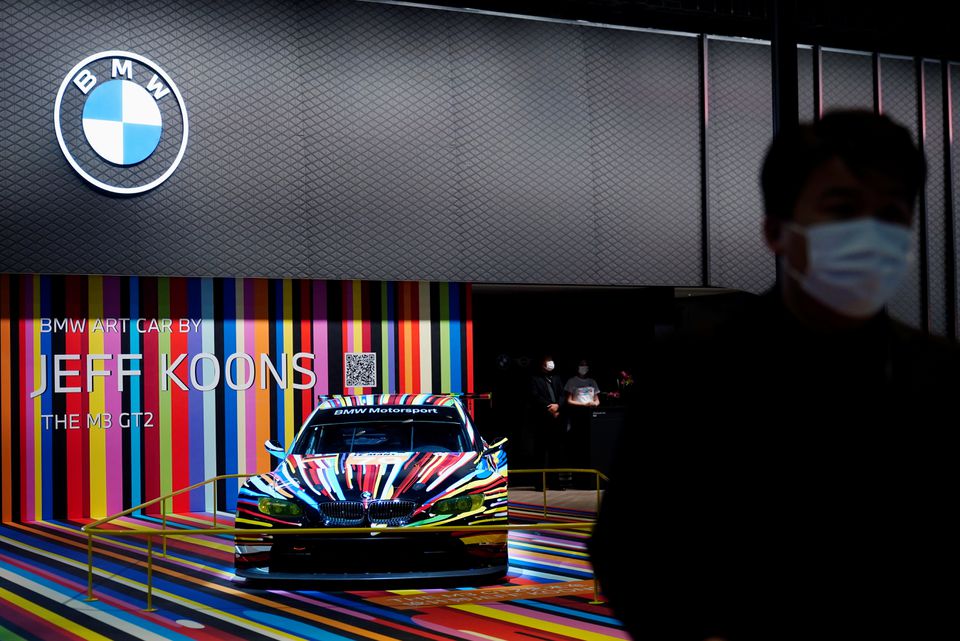 LONDON, Aug 3 (Reuters) – BMW (BMWG.DE) raised its 2021 profit forecast on Tuesday after strong quarterly results, but said the global semiconductor chip shortage and rising raw materials prices would hurt its performance in the second half of the year.

BMW has been less affected by the chip shortage than some of its peers which has been attributed to its strong relations with its suppliers.

“We continue to regard BMW as one of the best operators in the autos industry,” Bernstein analyst Arndt Ellinghorst wrote in a client note on the results.”It has been far less volatile than pretty much all its global peers and has hardly ever lost money in any given quarter.”

German rivals Volkswagen AG (VOWG_p.DE) and Daimler AG (DAIGn.DE) have both warned the chip shortage would dent their results in the second half, and Daimler has said the crisis could drag on into 2022. read more

“In light of a number of prevailing risks, including raw materials prices and a shortage of semiconductors, the second six-month period is likely to be more volatile for the BMW Group,” Zipse said in a statement.

Chief Financial Officer Nicolas Peter said in a statement that BMW was able to offset the challenges of the chip shortage through “sheer hard work” but added “the longer the supply bottlenecks last, the more tense the situation is likely to become.” L8N2PA179

Like other major carmakers, BMW is working toward the electrification of its model range, with two new all-electric models coming later this year.

But BMW said on Tuesday that the EU’s charging plans are “not ambitious enough”.

“We must not allow charging infrastructure to be the bottleneck that decides whether customers buy an electric vehicle or not,” Zipse said on a call with journalists. “We need a stronger commitment to this.”

BMW reported a better-than-expected second-quarter profit after a loss a year earlier when the German luxury carmaker was pummelled by the coronavirus pandemic.

BMW’s sales jumped nearly 45%, while rising almost 75% in Europe and 88% in the United States.

Sales in China, which drove the carmaker back to profitability in the second half of 2020 after pandemic-related production shutdowns, were up nearly 12%.

The results also received a 1 billion boost after BMW had to set aside less money than initially feared for expected European antitrust fines for alleged collusion with rivals. read more

The carmaker said it now expects a full-year operating margin for the automotive segment at the upper end of its forecasted range of 7% to 9%.