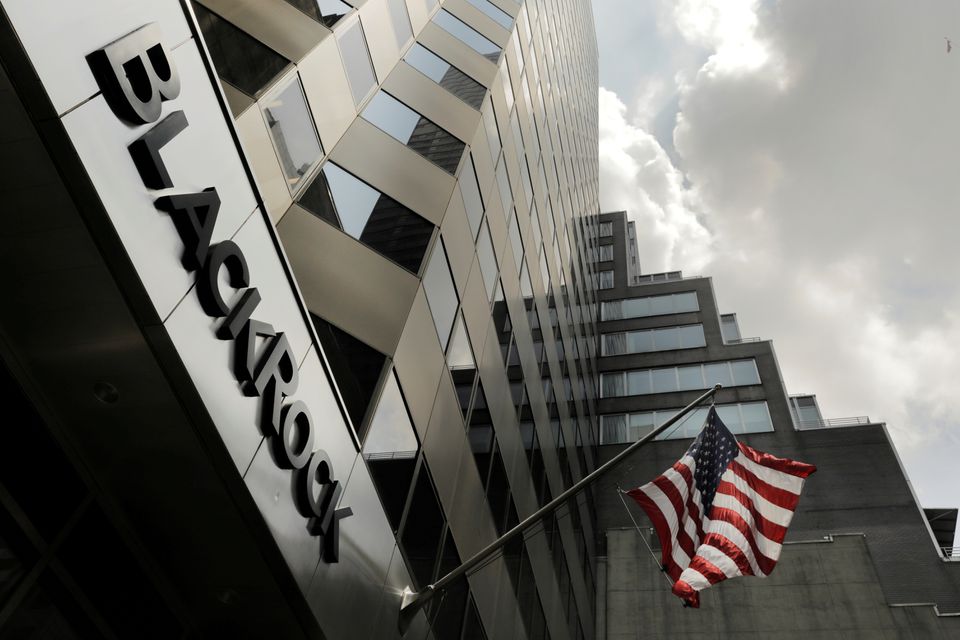 BlackRock profit beats as assets grow to a record $9.5 trillion

BlackRock’s assets under management jumped to a record $9.49 trillion in the second quarter from $7.32 trillion a year earlier.

“More than ever, our voice is resonating deeper and more broadly with our clients worldwide,” BlackRock’s chief executive, Larry Fink, said in an interview.

The company continued to gather assets at a robust pace as investors deployed money across BlackRock’s product types and asset classes.

Global equity markets’ strength during the second quarter helped boost both assets under management as well as fee growth.

The U.S. economy displayed signs of a recovery over the past quarter, helped by large government stimulus and steady vaccination programs. Global financial markets continue to display strength a year after the coronavirus pandemic crashed asset prices and hurt risk sentiment.

“It seems like everything is going their way right now. It’s just strength across the entire platform,” said Kyle Sanders, an analyst with St. Louis-based financial services firm Edward Jones.

Investors may have been disappointed in net inflows coming in at $81 billion, down from $172 billion in the prior quarter, a drop associated with the loss of a $58 billion equity index mandate from a U.S. pension fund client, analysts said.

A combination of these factors may have spooked investors, Seifert, who still likes the stock and would treat Wednesday’s weakness as a buying opportunity, said.

BlackRock remains well placed to be a leader in the asset management industry, analysts said.

“Despite them having $9.5 trillion and being so big, they are still best positioned to deliver the best growth over the next couple of years, relative to their peers,” Sanders said.

Analysts on average had expected a profit of $9.46 per share, according to IBES data from Refinitiv.

Revenue rose 32% to $4.82 billion, helped by higher performance fees and 14% growth in revenue from technology services.

BlackRock’s shares rose 16% during the quarter ended June 30, compared with a 15% gain for a Thomson Reuters index that includes more than a dozen of BlackRock’s industry rivals in the United States (.TRXFLDUSPINVM).Reporting by Sohini Podder in Bengaluru and Saqib Iqbal Ahmed in New York; Editing by Maju Samuel, Nick Zieminski and Chris Reese