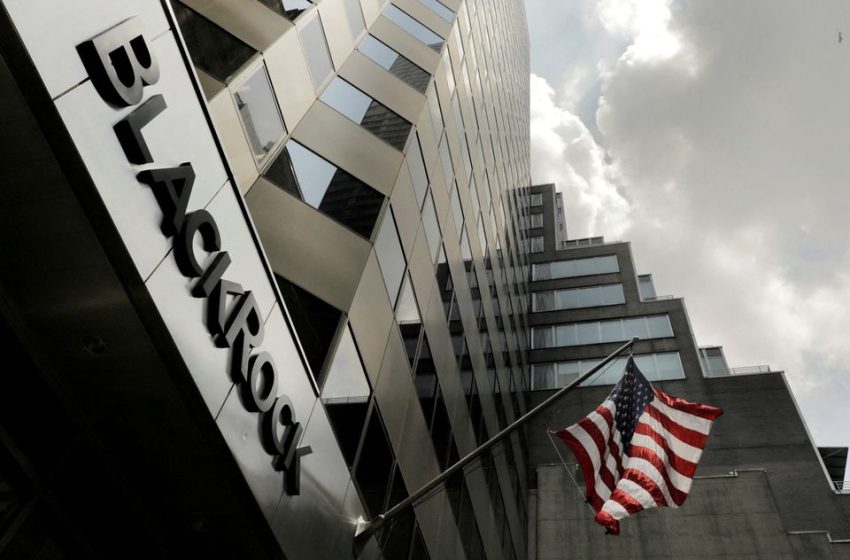 May 19 (Reuters) – BlackRock Inc (BLK.N), JPMorgan Chase & Co (JPM.N) and other top financial firms have told a Texas official they are not boycotting energy companies, responding to a request for information that could determine if they are able to continue to manage state funds.

The money managers are under pressure from a new Texas law that prohibits state agencies that invest funds from investing in financial firms found to boycott fossil fuel energy companies.

In a May 13 letter obtained by Reuters News under a public records request, BlackRock, the world’s largest asset manager, acknowledged to Texas Comptroller Glenn Hegar that it has joined various efforts to cut greenhouse gas emissions like the high-profile Net Zero Asset Managers Initiative. read more

“Notwithstanding, our investment decisions are governed strictly by our fiduciary duty to clients, and that duty requires us to prioritize our clients’ financial interests above any commitments or pledges not required by law,” according to the letter, signed by BlackRock’s head of external affairs, Dalia Blass.

BlackRock had previously lobbied Texas officials, saying it supported the oil and gas industries, but had not cited its fiduciary duty. read more A BlackRock representative declined to comment further.

BlackRock estimated it runs $24 billion for Texas public pension plans, and cited $8.3 billion worth of backing for Texas projects like a natural gas utility and a carbon capture pipeline system.

A spokesman for Hegar did not immediately comment. His office has previously said a decision on which companies boycott the energy sector is likely by Sept. 1.

Financial firms face a growing debate over how investments might be used to address issues like climate change. read more

In another letter reviewed by Reuters, top Wall Street bank JPMorgan said it does not lend in some risky cases like mountaintop coal mining or arctic oil drilling, but said it engages billions of dollars with fossil fuel-based energy companies and green technology companies alike. Its decisions “are based on ordinary business reasons,” the bank said in a May 13 letter to Hegar.

A JPMorgan representative said the letter was in line with past comments the Wall Street bank has made.

Among more than 20 other company responses to Hegar’s information requests reviewed by Reuters, most say they do not boycott energy companies as defined by Texas law.

“Hell no,” responded John Alban, CEO of Cushing Asset Management of Dallas, to the boycott question.

But Maria Egan, director of shareholder engagement at Boston-based Reynders, McVeigh Capital Management, said in a letter to Hegar that the firm does not invest in fossil fuel companies and that about 30% of Texas electricity now comes from renewables.

“Your attempt to create an outlier with our firm for doing exactly what Texas is doing – investing in the future of energy – seems shortsighted and irresponsible,” Egan wrote.