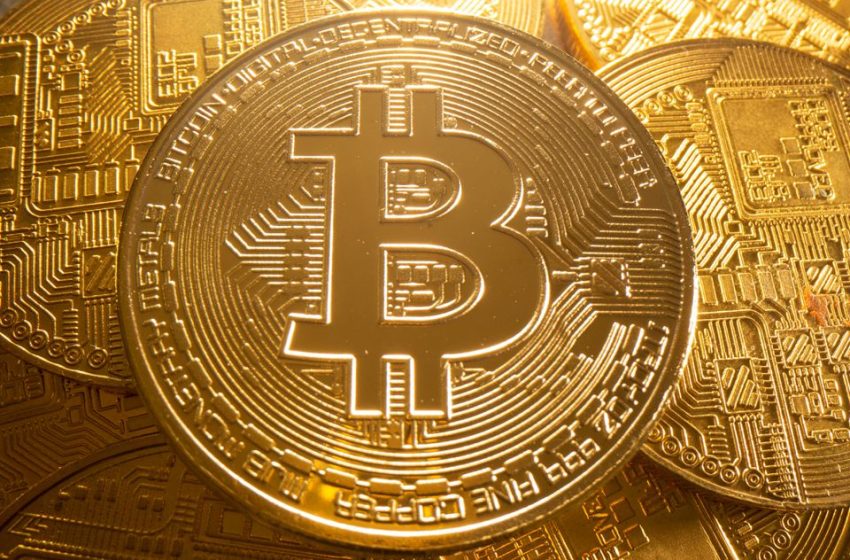 A representation of cryptocurrency Bitcoin is seen in this illustration taken August 6, 2021. REUTERS/Dado Ruvic/Illustration

March 9 (Reuters) – Bitcoin led a rally in cryptocurrencies on Wednesday after what appeared to be a prematurely published U.S. Treasury statement allayed market worries about a sudden tightening of U.S. rules around digital assets.

In a statement that briefly appeared on the Treasury website before it was taken down, Treasury Secretary Janet Yellen said a still-pending executive order on virtual currencies from President Joe Biden “calls for a coordinated and comprehensive approach to digital asset policy (that) will support responsible innovation.” CoinDesk carried an archived version of the release.

The U.S. Treasury Department did not immediately respond to Reuters’ emailed request for comment about the statement outside of business hours.

Biden is expected to sign a long-awaited executive order on Wednesday directing the Justice Department, Treasury and other agencies to study the legal and economic ramifications of creating a U.S. central bank digital currency. read more

The White House last year said it was considering a wide-ranging oversight of the cryptocurrency market – including an executive order – to deal with the growing threat of ransomware and other cyber crime.

“A constructive approach from the U.S. would be a big step for the digital assets, as regulation is one of the major risks to their valuation.”