SINGAPORE, Nov 16 (Reuters) – Bitcoin, the world’s biggest and best-known cryptocurrency, fell more than 4% on Tuesday as it extended a decline through a week that also included an upgrade to its blockchain.

Cryptocurrency analysts said there did not seem to be any news driving the declines, and the moves seemed driven by profit taking after the sharp run-up.

“There is a lack of news and this is some pure selling of spot and some additions of short selling. Outside of this, there is no significant news,” said Matthew Dibb, chief operating officer at Singapore-based crypto asset manager Stack Funds.

Bitcoin’s value has more than doubled since June, driven by mainstream adoption of cryptocurrencies and, more recently, the launch of futures-based bitcoin exchange-traded funds in the United States.

It went through a major upgrade, called Taproot, on Sunday that enables its blockchain to execute more complex transactions, potentially widening the virtual currency’s use cases and making it a little more competitive with ethereum for processing smart contracts. Smart contracts are self-executing transactions whose results depend on pre-programmed inputs. read more 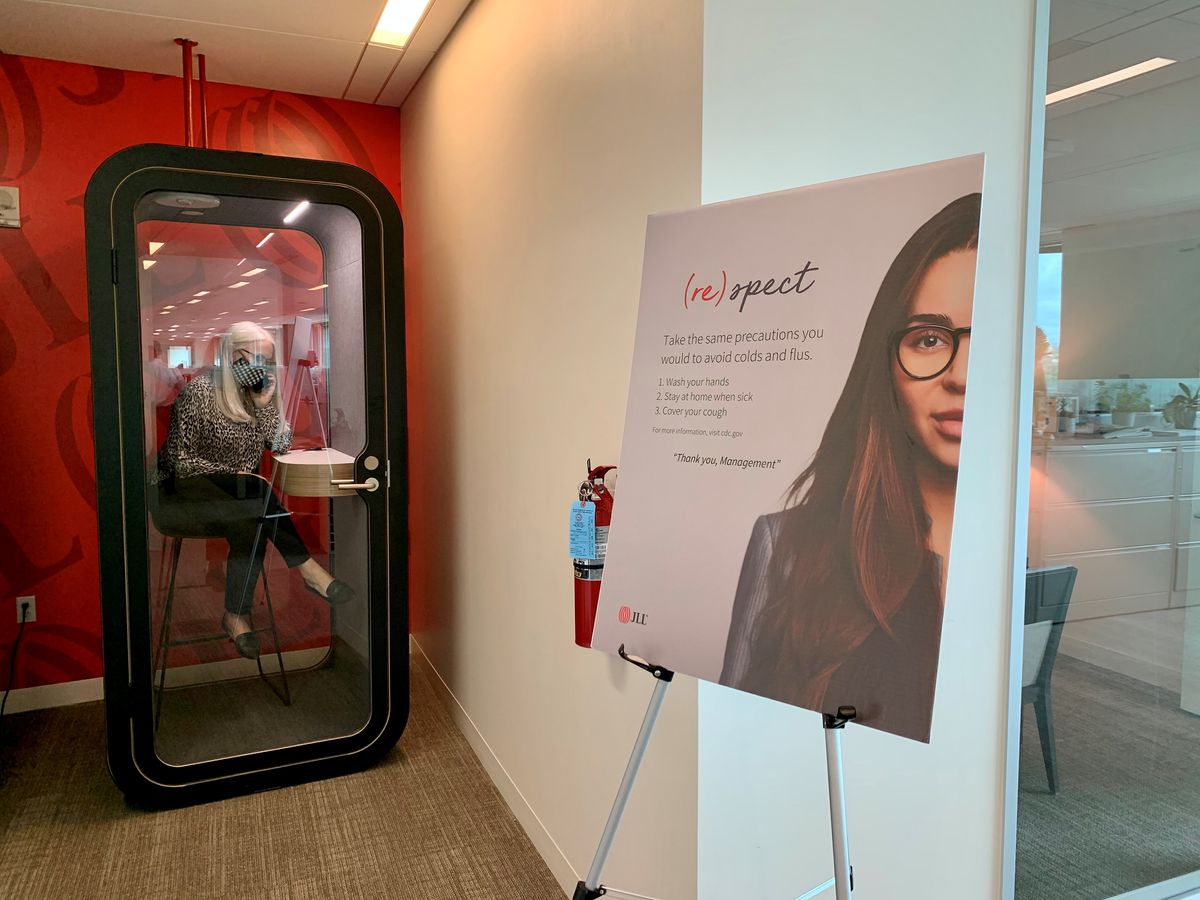 Reservation systems for seats. Algorithms that say whether a location is crowded or not. Cameras to show what’s happening in real-time. Trackers that let others know you are there. 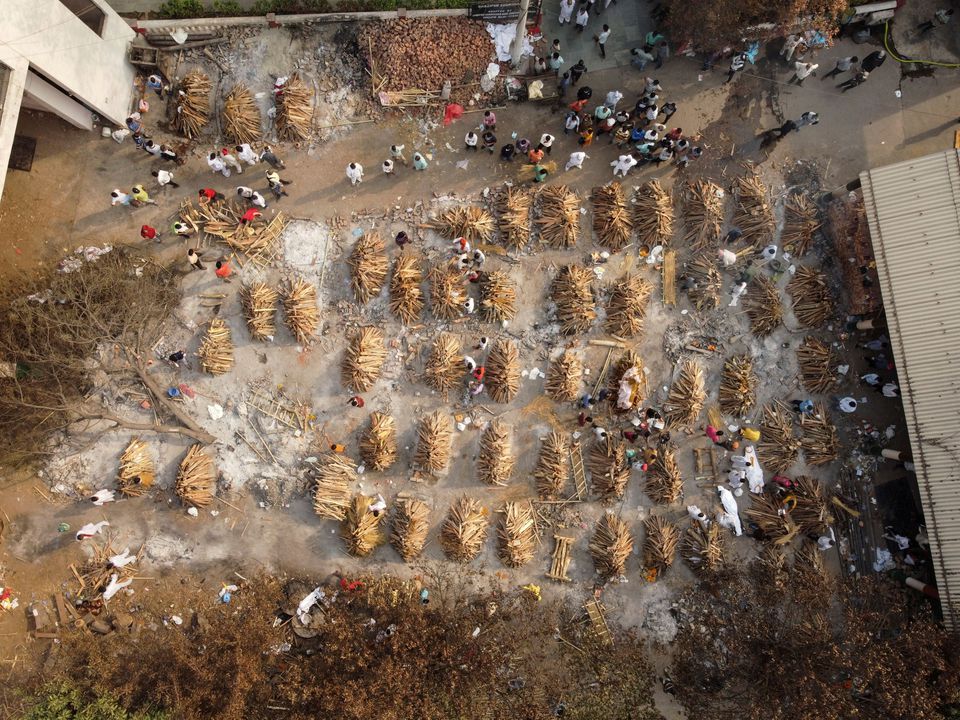 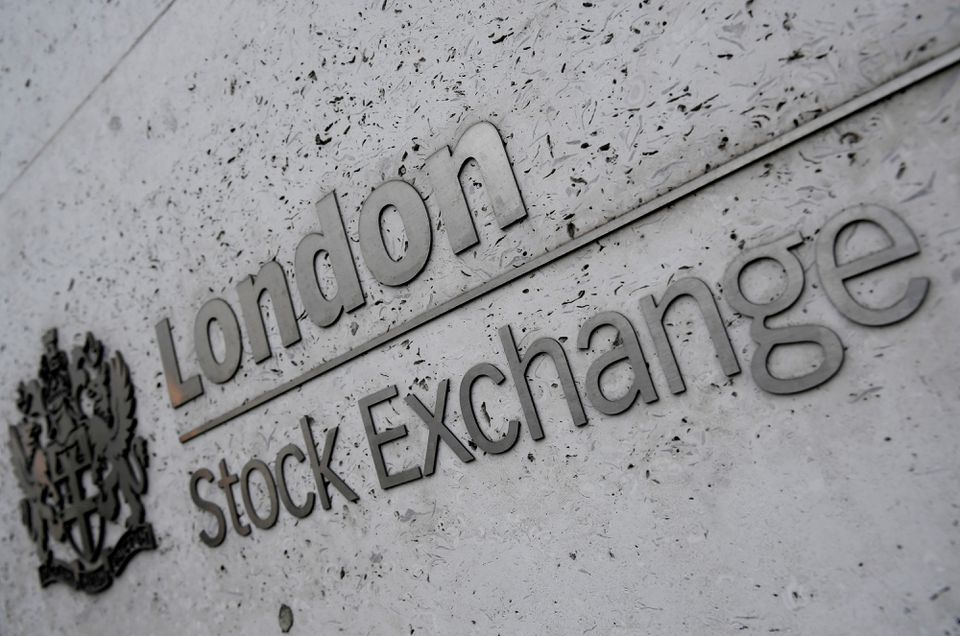