“This isn’t about kowtowing to other countries and giving in,” Western Australian Premier Mark McGowan said at Australia’s biggest oil and gas industry conference, being held in Perth. “There needs to be a national reset in that relationship.”

Ties with China worsened last year when Australia called for an independent investigation into the origins of the novel coronavirus, which sparked trade reprisals from China, hitting Australian goods ranging from barley and coal to lobster and wine.

Beseeching the federal government to stop talk of conflict and trade retaliation, McGowan asked: “How is it in our interests to be reckless with trading relationships that fund and drive our prosperity and our nation forward?”

Western Australia’s top exports, iron ore and liquefied natural gas (LNG), have so far escaped China’s trade reprisals, with China heavily dependent on Australia’s iron ore for its steel industry and increasingly reliant on gas for power generation as it looks to cut emissions from coal.

Woodside Petroleum (WPL.AX), one of Australia’s biggest LNG exporters, said the political dispute has not affected its LNG sales or its relationships with Chinese shipyards that are building a production platform for the company’s Senegal oil project.

“There’s political tension that’s coming to bear in certain elements of trade, but for our product and business relationships that we have we’re not seeing any spillover,” Woodside’s acting chief executive Meg O’Neill told reporters on the sidelines of the APPEA conference.

Western Australia exported A$104 billion ($80 billion) worth of goods to China in 2020, making up 71% of Australia’s goods exports to China. 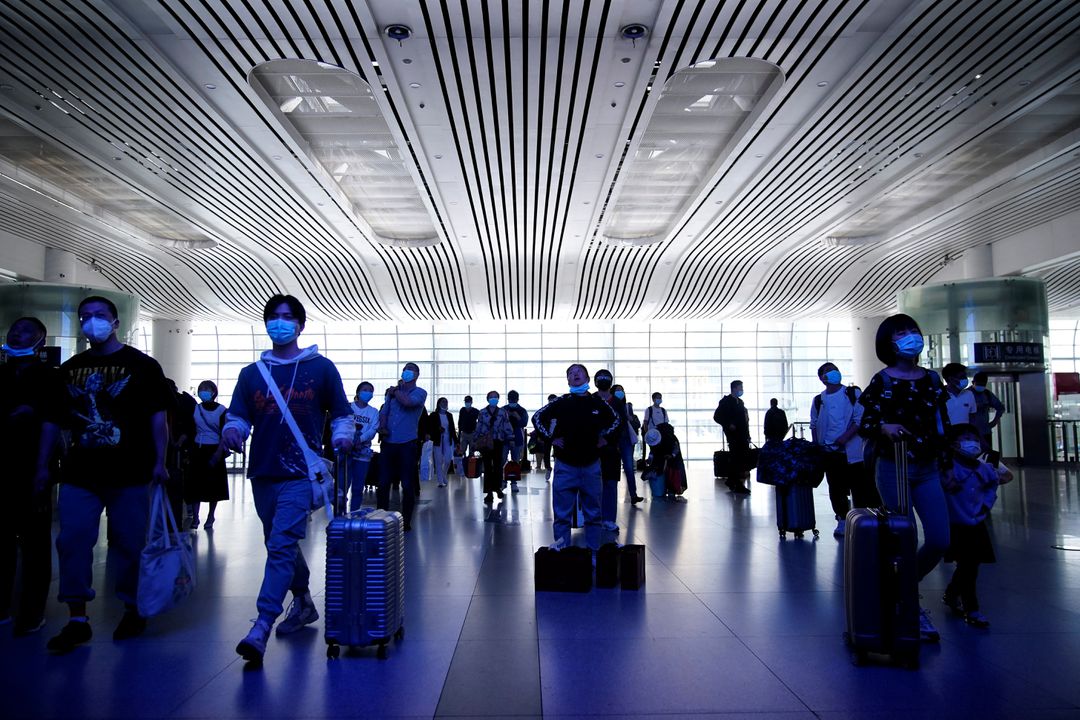 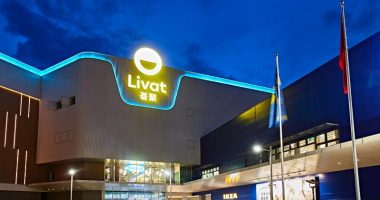 IKEA’s shopping malls business, one of the world’s biggest, has kicked off the sales process for some 500 flats at its first-ever mixed-use retail and residential development, in Changsha in southern China. 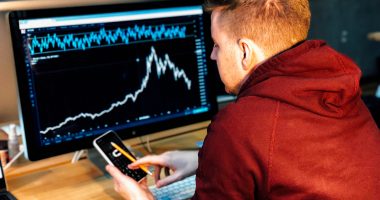