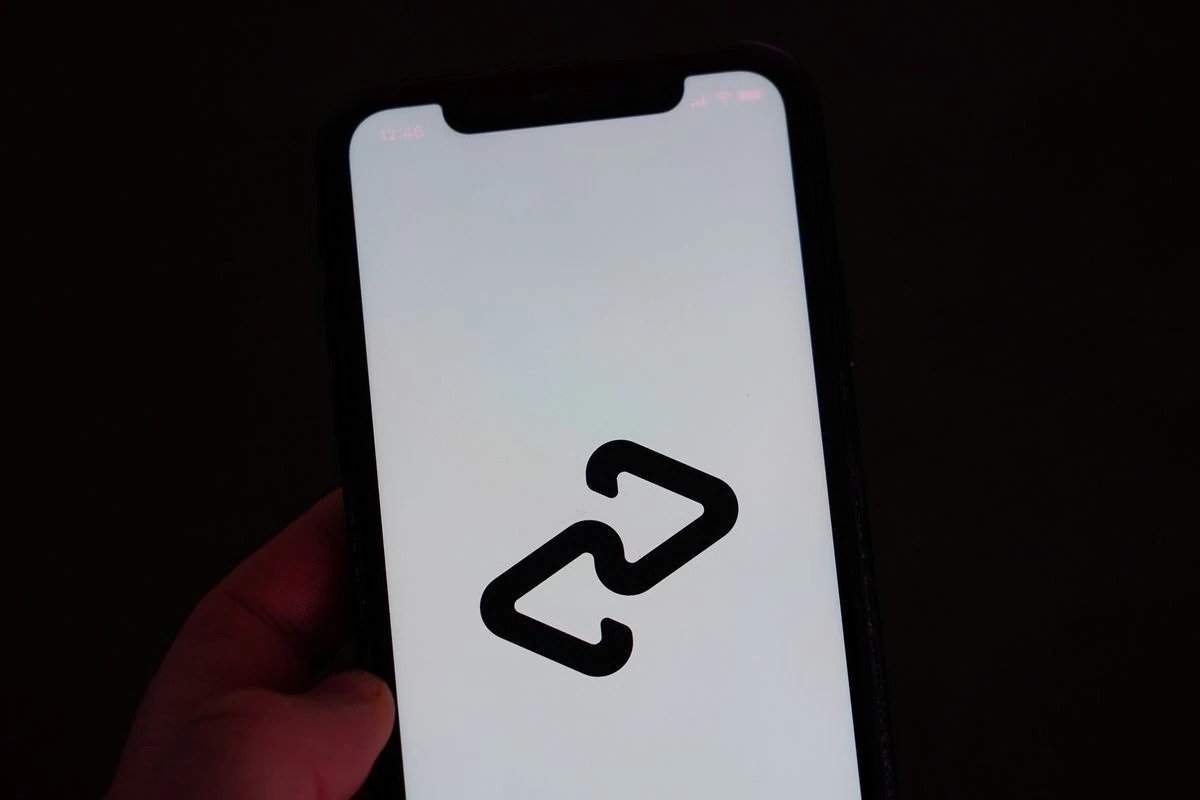 The Afterpay app is seen on the screen of a mobile phone in a picture illustration taken August 2, 2021. REUTERS/Loren Elliott/Illustration

HONG KONG, Aug 2 (Reuters) – Australia’s record merger-and-acquisition (M&A) boom can only intensify in the near term as ultra-low interest rates and confidence that the economy will rebound from the COVID-19 pandemic are likely to drive deal activity, bankers said.

The deal announcements came even as Australia struggles to stop the spread of the highly contagious Delta variant of the novel coronavirus, with Queensland state on Monday extending social lockdown measures in Brisbane, while soldiers began patrolling Sydney to enfoMErce stay-at-home rules. read more

Though Australia’s vaccination drive has lagged many other developed economies, it has fared better in keeping infection numbers relatively low, with just under 34,400 cases.

“It’s not just Australia, but globally there is a lot of confidence for M&A right now. Locally, Australia up until recently had done very well managing COVID-19. Sydney is in lockdown now and investors think that is likely to be short lived,” said KPMG M&A partner Daniel Teper.

There has been $174 billion worth of M&A deals announced in Australia in 2021, according to Refintiv data, an all-time high and about six times the value in the same period last year.

Australia’s total accounts for about 22% of M&A deals value in Asia excluding Japan this year, its highest share in the region since 2011, the data showed.

“Australian M&A is being driven by … low interest rates driving cheap debt, record equity markets, market stimulus, significant cash reserves sitting on balance sheets and in superannuation funds, and a focus on what next beyond the pandemic,” said Duncan Hogg, EY Oceania head of M&A.

Australian deals in 2021 have unfolded across sectors as varied as technology, gaming and aviation. Square’s takeover of financial technology firm Afterpay comes two weeks after Sydney Airport Holdings Pty Ltd (SYD.AX) turned down a $16.6 billion bid from a consortium.

“The conditions are going to be favourable for some time,” said PwC deals business leader Rob Silverwood. “There is an abundance of capital in the corporate sector and private equity, we think we will see these high levels of activity for the next six to 12 months.”

As a result of the increased dealmaking, investment banks in Australia are getting their best payday in a decade, with M&A fees so far at $364.3 million, up nearly 50% from a year prior.

Australia has been a very good fee contributor to the region’s M&A business, said a senior banker with a Wall Street lender that oversees Asia, who was not authorised to speak to the media and so declined to be identified.