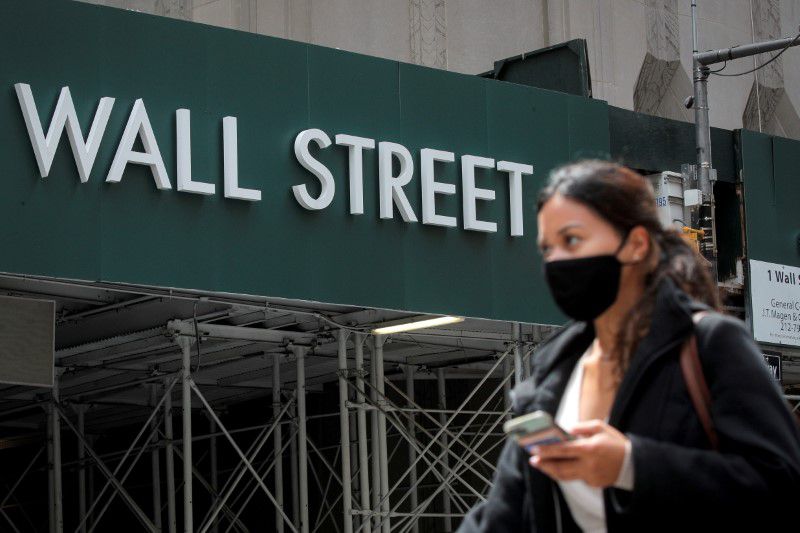 HONG KONG, Aug 12 (Reuters) – Asian shares failed to follow a strong close on Wall Street with fears about the spread of the Delta variant of the coronavirus weighing on sentiment even as tame U.S. inflation eased fears the Federal Reserve would rush to reduce its economic support.

That data also caused dollar to retreat against most major currencies and U.S. Treasury yields to edge down overnight though both were steadier in Asian hours.

The weaker performance by Asian benchmarks contrasts with the situation elsewhere in the world. On Wednesday the MSCI all-country index (.MIWD00000PUS), a gauge of stocks across the globe, hit a record high.

In comparison the Asian benchmark is down over 10% from its February peak.

Lam pointed to a strong U.S. earning season and Europe’s high vaccination rates meaning the pace of reopening has been less harmed by the spread of the Delta variant of the new coronavirus, and “recent China regulation blues” in sectors such as education and technology.

“I think that the rotation from emerging markets to Western markets could continue in the near-term,” said David Chao, Global Market Strategist, Asia Pacific (ex-Japan) at Invesco.

“The APAC region’s zero-tolerance policy coupled with a relatively low vaccination rate has led to vicious lockdown-release cycle which could continue for a while.”

The Dow Jones Industrial Average (.DJI) and S&P 500 (.SPX) closed at record levels on Wednesday, after the U.S. Labor Department reported the largest drop in month-to-month inflation in 15 months, easing concerns about the potential for runaway inflation.

U.S. policymakers are publicly discussing how and when they should begin to trim the massive asset purchases launched by the Fed last year to stabilise financial markets and support the economy through the coronavirus pandemic. read more

The easing of fears about inflation reduces the pressure to taper those asset purchases soon rather than later in the year, after strong employment figures last week had given ammunition to those with a more hawkish tilt.

As a result, U.S. Treasury yields fell on Wednesday across most maturities, though trading was choppy.

The dollar hovered below a four-month peak against major peers on Thursday, after retreating overnight as yields dropped.

“I expect the dollar to be range-bound on the recent strong unemployment and tempered CPI data,” said Invesco’s Chao.

Gold also held on to overnight gains on Thursday, with the spot price down 0.1% having risen 1.3% in the previous session. Easing of fears about higher interest rates would typically help the non-interest bearing asset.Editing by Lincoln Feast