A large proportion of S&P 500 companies are due to report results this week, including technology heavyweights Facebook (FB.O), Apple Inc (AAPL.O), Amazon (AMZN.O), Microsoft (MSFT.O), and Alphabet (GOOGL.O), which have been the drivers of the market rally this year.

“Of the S&P 500 firms that have reported this season, the net surprise on earnings has been 13%. So it is easy to understand the optimism percolating through risk appetite despite inflation fears,” said ANZ Research in a Tuesday note.

“The economy remains very strong. We expect the recovery will re-accelerate once bottlenecks and COVID concerns subside,” ANZ analysts said in the note.

The Dow Jones Industrials and S&P 500 closed at record highs on Monday. Tesla, which jumped 12.66% and breached $1 trillion in market capitalisation, also provided the biggest boost to the S&P 500 and the Nasdaq. read more

China has said it will roll out a pilot real estate tax in some regions, adding to existing investor concerns about real estate in the mainland. read more

“The market is still going in a strong trend, particularly as it started to digest that Fed will start tapering in November,” said Edison Pun, Senior Market Analyst at Saxo Markets.

“However, we need to watch whether it will put on extra pressure on the Chinese property market when property tax is rolled out. It could hurt consumption in the end if we are seeing an overall downturn on Chinese property prices,” he said.

U.S. Treasury yields were lower as uncertainty about when the Federal Reserve would raise rates to curb rising inflation weighed on market sentiment.

The dollar rose 0.1% on Tuesday, recovering from a near one-month trough hit during the previous session. 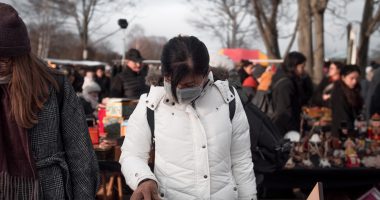 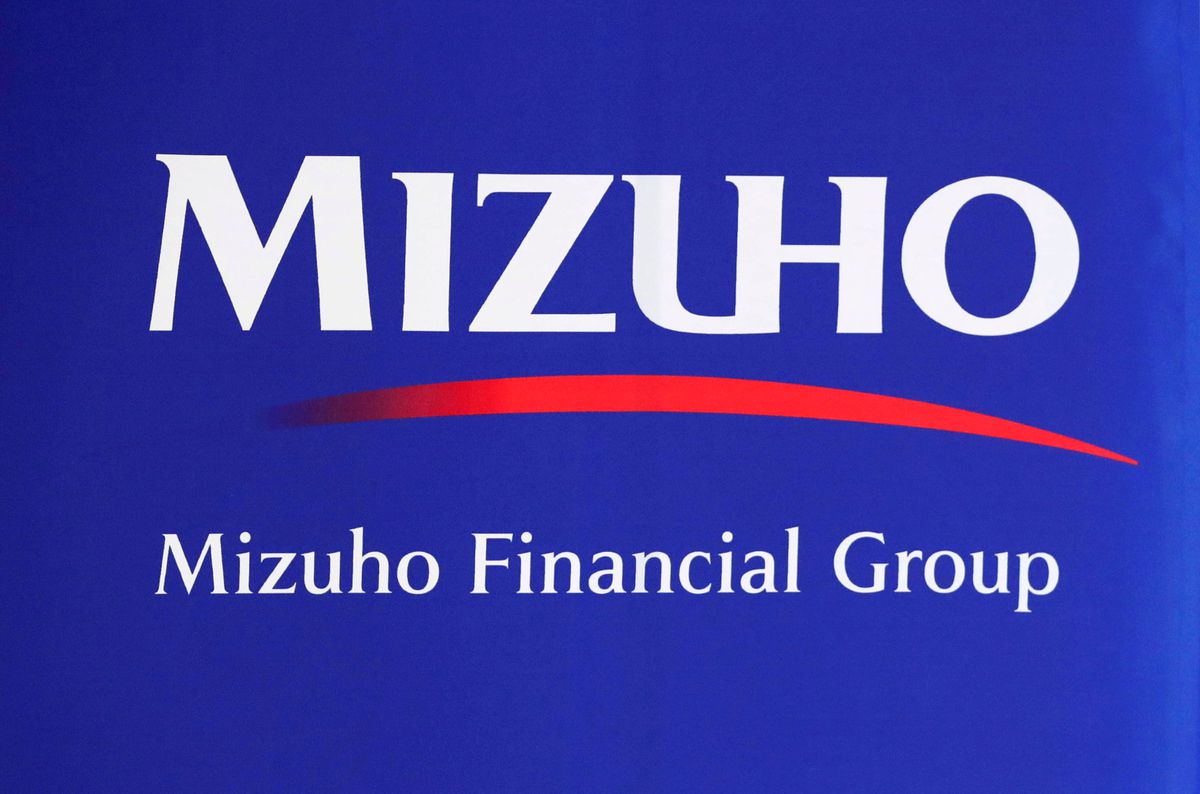 Mizuho Financial Group Inc’s (8411.T) corporate culture is to blame for its long history of tech system failures, creating an atmosphere where managers are reluctant to express opinions and unable to respond well to crises, an investigation found. 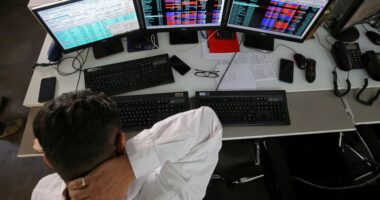 Asian stocks were down early on Tuesday as growing fears the spreading Delta variant of the coronavirus would harm the global economic recovery sent riskier assets, including oil, skidding sharply.