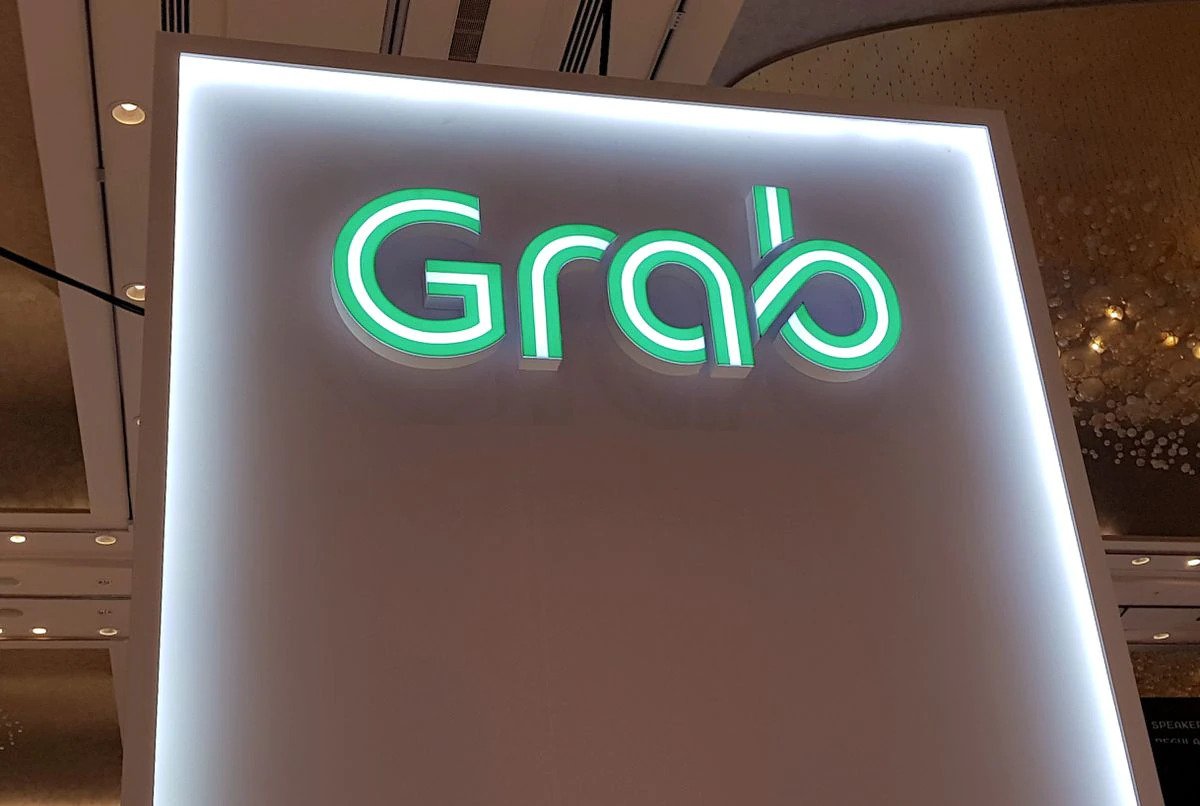 HONG KONG/SINGAPORE, July 1 (Reuters) – Asian merger and acquisition activity surged to its second-highest level ever for a first half as Southeast Asian and private-equity deals hit records, and bankers expect the strong momentum to be maintained for the rest of the year.

Announced deals involving Asian companies came to $707.7 billion in January-June, up 75% from the same period a year earlier and not far off the record of $758.6 billion logged in the first half of 2018, Refinitiv data showed.

“You still haven’t seen capex demand come through because the Southeast Asian region is still kind of nascent in the recovery but you will start to see this re-emerging alongside refinancing and consolidation and M&A demand,” said Amit Khattar, head of investment bank, Asia Pacific, at Deutsche Bank.

He expects M&A in digital infrastructure such as data centres, telecommunication towers and the consumer sector, as well as real estate transactions, particularly in Singapore, as companies reassess office markets.

“We’re only half way through the year, but if market conditions remain constructive and based on our backlog, we look well placed to break all records,” said David Biller, head of Citigroup’s Southeast Asia banking, capital markets and advisory business.

“The themes continue to be tech, consumer and healthcare. The spread of capital market and M&A deals is very much across all countries.”

Private equity-backed deals more than doubled to a record $102 billion.

Asia-focused PE funds raised $80.5 billion as of June 25, up 59% from a year ago and the most in two years, according to data provider Preqin. Dry powder in the region hit a new high of $384.9 billion in June.

PE deals were also fuelled by banks’ improved lending appetite as many businesses across the region rebounded from last year’s pandemic-induced slump.

Acquisition-related financing in the region climbed 16% to $57 billion as of June 25, Dealogic data showed.

PE firms swarmed into auctions of assets such as Hong Kong-based mattress maker King Koil and the China unit of drugmaker Mundipharma, which is owned by the billionaire American Sackler family.

“A key focus remains on sponsor buysides and exits and in particular on businesses that have been resilient throughout the COVID-19 pandemic,” said Rohit Satsangi, Deutsche’s co-head of Asia M&A and head of Asia financial sponsors.

SPAC-related transactions slowed as regulators tightened oversight, but bankers are hopeful that many discussions about so-called de-spac deals, when SPACs merge with target firms, will lead to transactions over the coming months.

Morgan Stanley took the top spot in the region’s M&A league table for announced deals, followed by JPMorgan and Goldman Sachs.Reporting by Kane Wu in Hong Kong and Anshuman Daga in Singapore; Editing by Edwina Gibbs