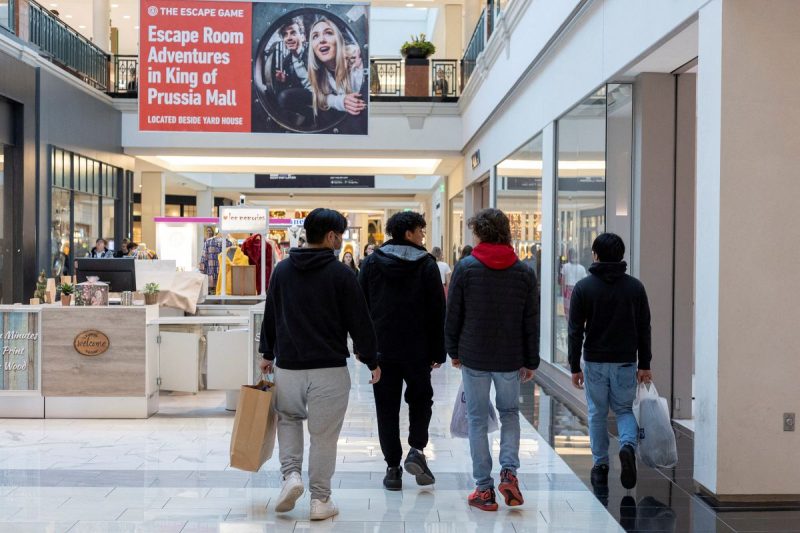 Dec 29 (Reuters) – Major U.S. retailers’ longer return policies, launched during the pandemic this year to lure consumers, could leave them facing much higher costs if shoppers bring back a record-setting $112 billion in gifts bought during the extended holiday shopping season.

Retailers entered the 2021 holiday season facing a supply-chain logjam, with inventories at lows unseen since 1992.

Many began Christmas promotions as early as September, to spread out the impact caused by shipping- and labor-related shortages over more months than the traditional peak shopping days between Thanksgiving and Christmas.

Retailers also lured shoppers with “extended” return policies. Apple Inc (AAPL.O), Saks Fifth Avenue (12720001.CSX) and Nike are among chains allowing shoppers to return holiday purchases after 60 or 90 days, rather than the industry standard of 30 days.

But this extended return process, which can include shipping costs, cleaning fees and repackaging, can drive higher costs for retailers and weigh heavily on profit margins.

“The returns problem is likely to be a big focus area in the coming two years, since the costs associated with the activity are bound to impact earnings … significantly,” RSR Research analyst Brian Kilcourse said in an email.

U.S. shoppers are expected to return a record $112 billion to $114 billion worth of merchandise in coming weeks, representing a 24% to 27% increase over 2019 post-holiday returns, according to B-Stock Solutions, which manages online liquidation sites for retailers including Walmart Inc (WMT.N), Costco Wholesale Corp (COST.O) and Best Buy Co Inc (BBY.N) .

Of that, between $43 billion and $45 billion in returns are likely to be merchandise purchased online, B-Stock said.

According to the National Retail Federation, a trade group, consumers returned an estimated 10.6% of goods purchased at U.S. retail in 2020. That percentage is estimated to have risen 13.3% during the holiday season, costing retailers $101 billion.

Optoro, which works with retailers and manufacturers to manage and resell returned merchandise, said it expects shoppers to return $120 billion in goods between Thanksgiving and Jan. 31.

While longer return windows may not directly add to retailers’ expenses, it does impact their ability to use working capital for other things, said Paula Rosenblum, managing partner at retail research firm RSR Research. “It’s an unknown payable.”

Retailers do not usually break out return rates or related expenses, but signs are emerging that the wave of returns started much before Christmas this year as consumers started shopping sooner, leading to higher costs because of the longer grace period, according to some retailers.

‘LIVING IN A RATS’ NEST’

Consider a sweater priced at $100. Most retailers’ margin on the sweater could be $33 if a shopper purchased it in-store, but only $17 if bought online and shipped to the customer’s home from a store, according to an AlixPartners report from May 2020.

If a customer returns the sweater to the store and it is not resold, the retailer loses $25 in margin. The lost margin spikes to $31 if it had to collect the online purchase and return it from a customer’s home to a distribution center, according to the report that reviewed returns policies of retailers including Walmart, Amazon.com , Macy’s, Aldi and Kroger (KR.N).

And with online shopping growing, retailers have boosted orders to account for items not available because they are in transit or sitting unsold in stores, Rosenblum said. But further exacerbating the problem is the risk of all that excess inventory also going unsold.

“We are living in a rats’ nest at the moment, and it’s really hard to untangle what’s going to happen,” she said.

Apple CEO Tim Cook told Reuters the impact of supply-chain disruptions would be worse this holiday season as persistent shortages of software chips were affecting “most of its products,” leading the iPhone maker to fall short of demand by more than $6 billion. read more

Apple introduced a policy this year allowing customers up to 68 days to return a product, instead of 30 days.

Similarly, Nordstrom Inc’s (JWN.N) Nordstrom Rack has extended its return policies on many products to 45 days, Nike to 60 days and Macy’s, Walmart and Saks Fifth Avenue to as much as 90 days.