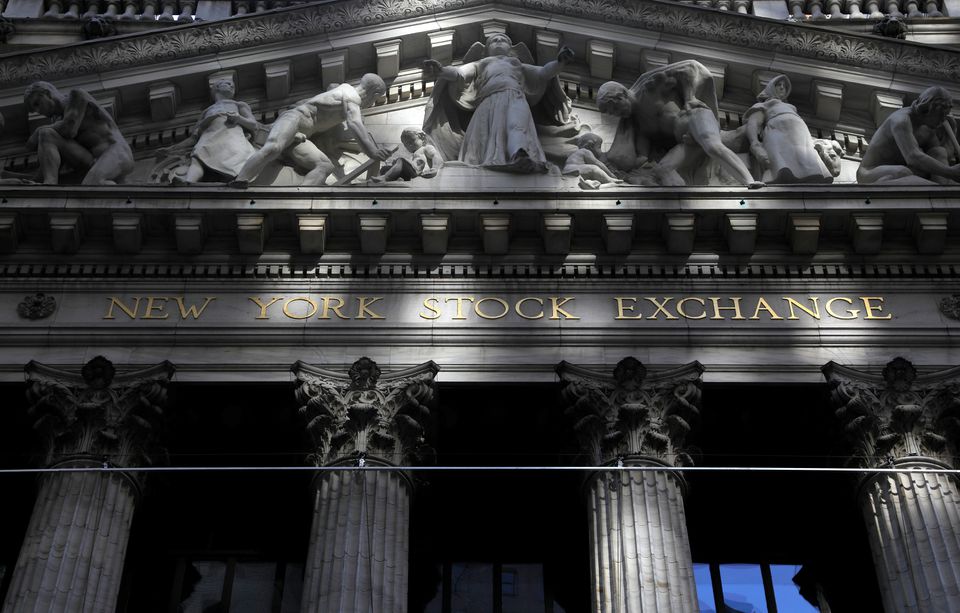 Analysis: Ten-year Treasuries at 2%? Bring it on, investors say

LONDON, July 27 (Reuters) – A bet on 10-year U.S. bond yields rising to 2% was meant to be the slam-dunk trade of 2021. It still is, say many analysts and money managers, who expect the rate to shift back higher by year-end without causing market ructions.

Because the $22 trillion Treasury market is a key indicator of the economic landscape in the United States and beyond, recent dramatic falls in 10-year yields, the main reference rate for the global cost of capital, sparked consternation.

Driven by fears the economic recovery was peaking and that central banks might exit pandemic-era stimulus prematurely, the rally fed on itself as bond bears caught on the wrong side of the trade scrabbled to get back in.

But of 23 money managers and banks canvassed by Reuters, 15 said their base case remains for borrowing costs to rise back towards 2%. Five expected the rate to end 2021 around 1.5% or lower, while the rest did not provide forecasts.

For a selection of comments on the topic read more

“It may seem bold to stick with a forecast that’s 65 basis points above current levels, but frankly we think this is one of the places where markets have moved substantially away from equilibrium,” Korapaty said.

The forecasts matter for investors who often base allocation strategies around the 10-year Treasury rate, used as a yardstick to gauge expected returns from equities, credit, emerging markets and other assets.

It is also closely correlated with other bond markets; German and British yields have followed Treasury yields lower.

Prior to the COVID-19 pandemic, the only time 10-year yields had neared 1.3% was 2016, a “secular stagnation” year very different to the present, said Korapaty.

But data shows developed economies cooling only modestly after a big post-pandemic bounceback, while second-quarter U.S. and European company earnings are expected to be 80% to 110% above year-ago levels respectively, according to Refinitiv I/B/E/S.

Stocks are near record highs and corporate bond risk premia are steady.

The Delta variant of COVID-19 may shave 0.3 percentage points off world growth, Goldman Sachs estimates — a fraction of the 6% expansion predicted by a Reuters poll. read more The bank sees U.S. unemployment at 4.4% by end-2021, from 5.9% now.

There are dissenters. Commerzbank and Nordea Asset Management have cut yield forecasts to around 1.5% while HSBC’s head of U.S. rates strategy Larry Dyer is sticking to 1%.

Dyer argues the Fed will eventually be more dovish than is implied by the “dot plot” chart of rate-setters’ expectations for interest rates.

“Ten-year yields should be less than their 2% average for the past decade if the Fed is to get higher inflation,” he said.

But most others not only expect a selloff; they are calm about how other assets might react to a large yield jump in a short space of time.

“I think you could see 10-year yields going to 2% without this creating too much turbulence,” said Mark Dowding, chief investment officer at BlueBay Asset Management.

The Fed’s stimulus taper communication could spur volatility but underlying economic strength will underpin markets, Dowding said, adding: “I don’t think equity markets are going to go down a lot when you’ve got such strong earnings momentum.”

Gerard Fitzpatrick, head of fixed income portfolio management at Russell Investments, expects Treasury yields to rise to 1.50%-2% but sees little risk to equities and credit if the moves are gradual.

“If markets think reflation is alive and well after all … it may not be all that disruptive. Net-net it may even be a positive,” he added.Reporting by Yoruk Bahceli and Sujata Rao; Additional reporting by Dhara Ranasinghe, Julien Ponthus in London and Gertrude Chavez in New York; Editing by Catherine Evans