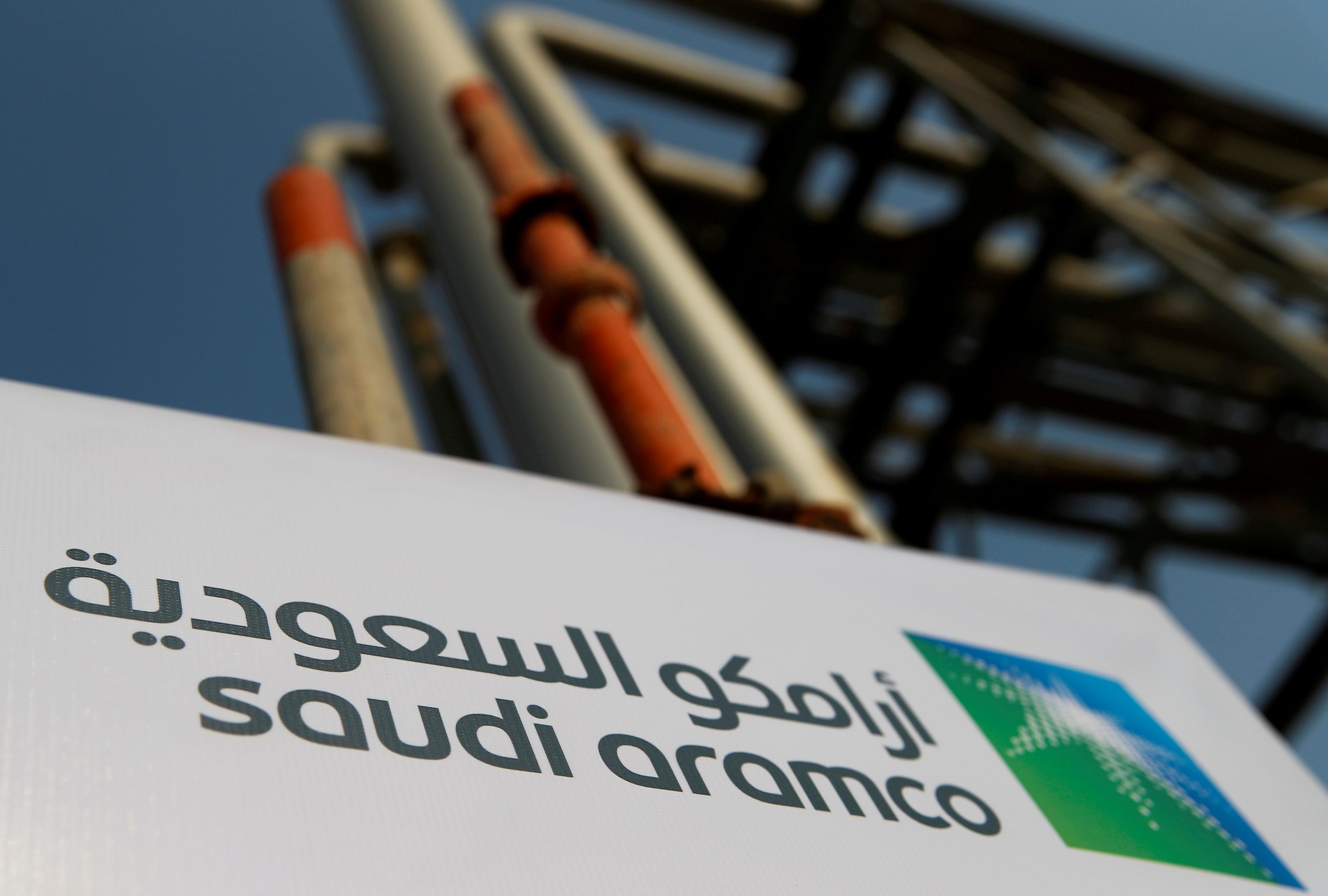 DUBAI, Aug 3(Reuters) – Saudi Aramco and other Gulf oil producers are following in the footsteps of Abu Dhabi with plans to raise tens of billions of dollars through sales of stakes in energy assets, capitalising on a rebound in crude prices to attract foreign investors.

The moves, in a region traditionally possessive of its refineries, power plants and pipelines, highlight the pressure on petrostates to raise funds to diversify their sources of revenue and to bolster national finances hit by a recent slump in oil prices and the coronavirus pandemic.

After selling a significant minority stake in its oil pipelines to foreign investors for $12.4 billion in June, Saudi Aramco (2222.SE) is weighing selling both downstream and upstream assets, two people familiar with the matter said.

Aramco is looking to sell its gas pipelines under a leaseback arrangement, and could offer stakes in refineries, power plants, and potentially export terminals in the future, the people said.

Stakes in upstream projects such as hydrogen could also be offered to strategic investors, one of the sources said.

“All of the oil producers are looking to recycle capital that they have tied up in infrastructure assets and deploy that for other things,” said a senior executive at an energy-focused investment company, who asked not to be named.

Abu Dhabi National Oil Co (ADNOC) was the first regional oil major to seek outside investment, forming partnerships in both strategic and non-core assets to raise over $30 billion over the past four years.

ADNOC is now preparing to list its drilling business, which in 2018 had an enterprise value of about $11 billion, and would be the second such IPO of its units after its fuel distribution arm, ADNOC Distribution, was listed in 2017.

ADNOC has made attracting foreign investors a key element of the upcoming IPO, according to sources familiar with the deal, tying in with a national effort to boost the Abu Dhabi stock market.

Conventional energy investments remain popular despite the transition away from fossil fuels. Assets such as pipelines and power plants provide long-term steady returns in a low interest rate environment.

ADNOC and Aramco have not specified what they would spend the proceeds of the stake sales on. Both are looking to invest in clean energy projects. Aramco also needs to secure minority shareholders their share of the company’s proposed $75 billion of annual dividends in the five years since a 2019 IPO.

ADNOC declined to comment about its future plans. The company reiterated that proceeds from transactions between 2017 and 2020 were reinvested in its core business and strategic growth projects.

A BENCHMARK FOR ASSETS

Deals for Gulf energy assets are expected to gather pace and draw more interest as oil prices, supported by output cuts made by OPEC and other oil producers, hover above $70 a barrel. Oil has gained more than 40% since the start of the year.

Bahrain’s Nogaholding, which manages the government’s portfolio in oil and gas assets, is in the process of a “full review of the company’s existing business and strategic plans”, a spokesperson told Reuters.

The slew of deals coming from the UAE and Saudi Arabia are also creating a benchmark for assets of other regional players, according to a source that advised one investor.

The source said potential investors are looking to make a double-digit return on investments in energy infrastructure assets because they have to lock in their capital for 25 years.

However, smaller countries with lower sovereign ratings and under pressure for fiscal adjustment may have to pay up in order to attract overseas investors.

“The Omanis may juice up the deals by absorbing some of the risks themselves to attract investors,” the source said.

Oman’s OQ did not respond to a request for comment.Reporting by Hadeel Al Sayegh, Saeed Azhar, Davide Barbuscia; Editing by Carmel Crimmins 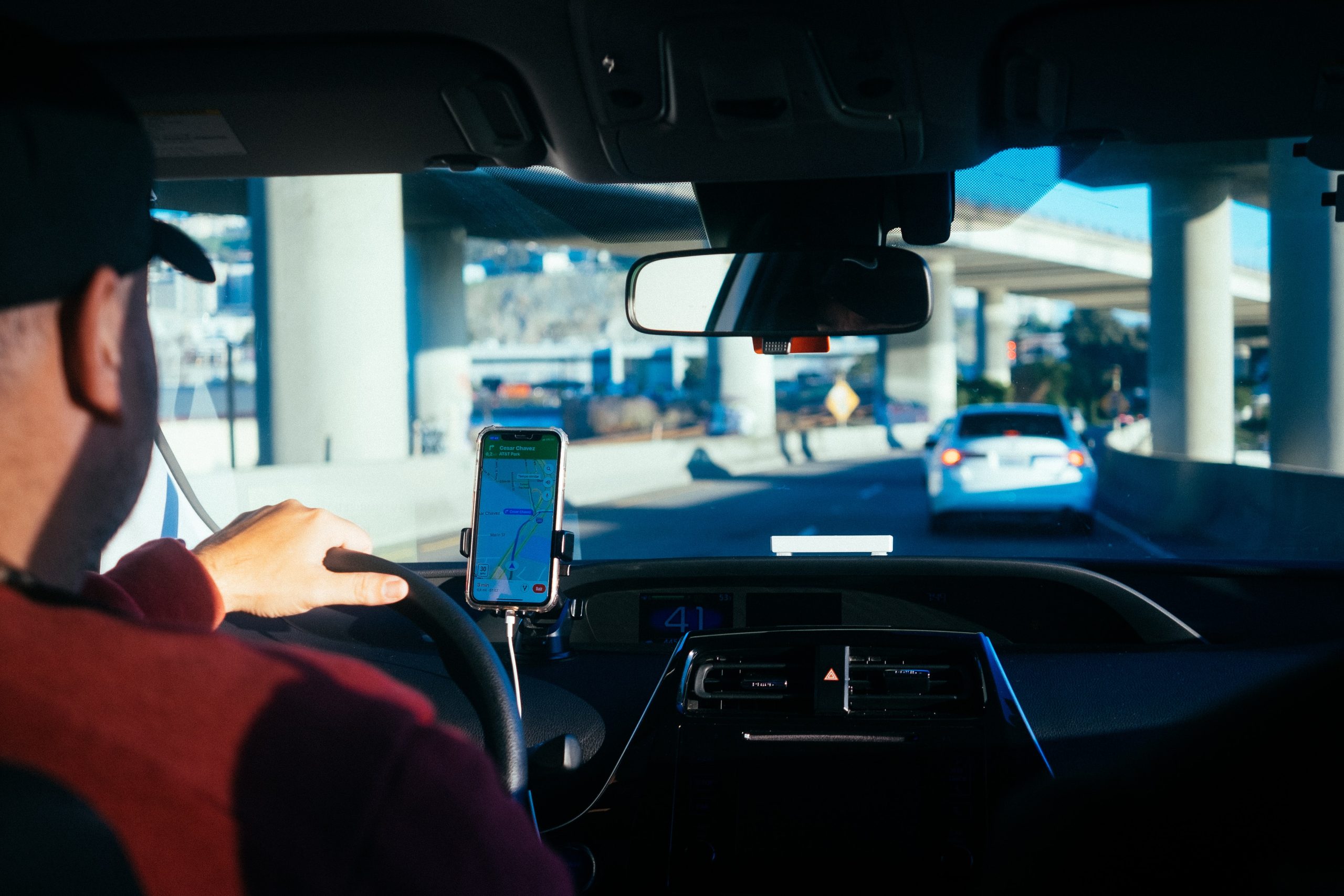 How the crisis between Russia and Ukraine

The majority of American drivers are affected by high fuel prices, but just a 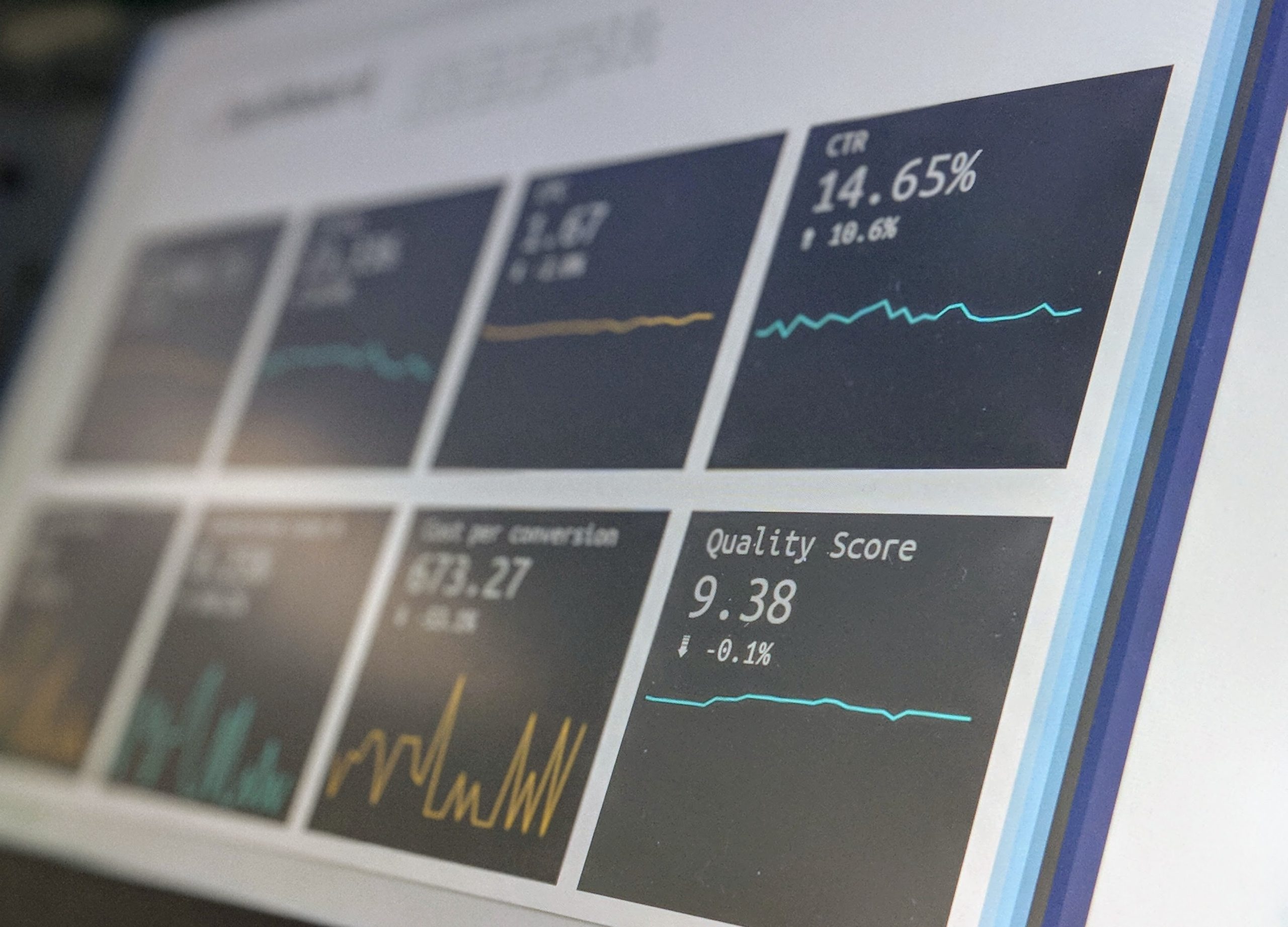 Oil prices were expected to decrease for the second week in a row, but 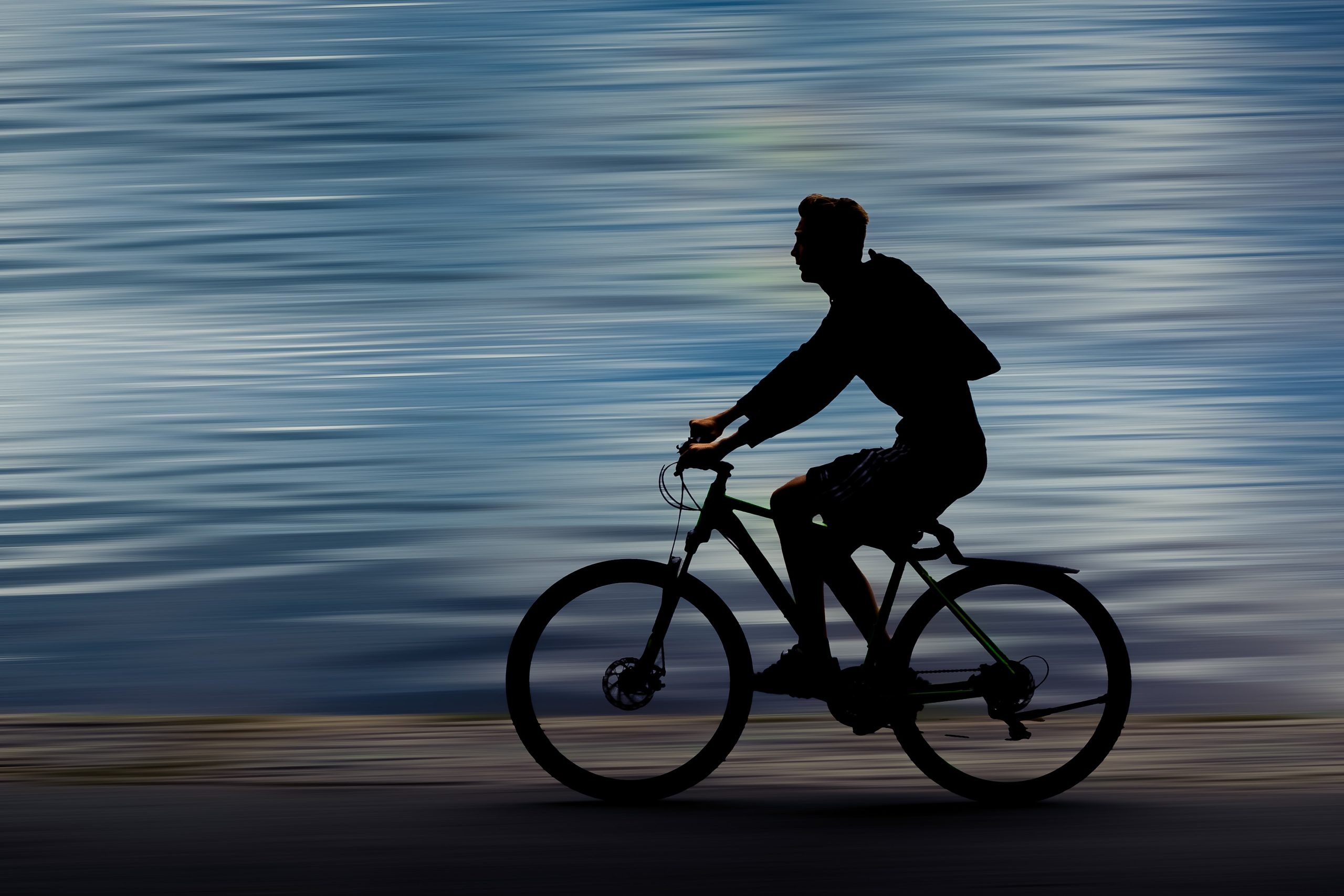 It is time to reduce oil consumption:

As Russia sends a significant portion of its oil to Asia and Europe. However,