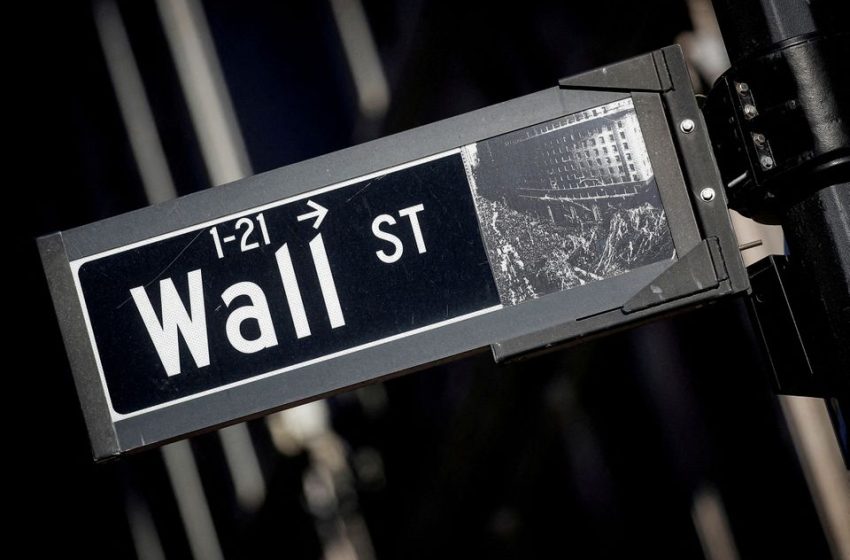 NEW YORK, April 20 (Reuters) – A hawkish turn by the Federal Reserve is eroding a key support for U.S. stocks, as real yields climb into positive territory for the first time in two years.

Yields on the 10-year Treasury Inflation-Protected Securities (TIPS) – also known as real yields because they subtract projected inflation from the nominal yield on Treasury securities – had been in negative territory since March 2020, when the Federal Reserve slashed interest rates to near zero. That changed on Tuesday, when real yields ticked above zero.

Negative real yields have meant that an investor would have lost money on an annualized basis when buying a 10-year Treasury note, adjusted for inflation. That dynamic has helped divert money from U.S. government bonds and into a broad spectrum of comparatively riskier assets, including stocks, helping the S&P 500 (.SPX) more than double from its post-pandemic low.

Anticipation of tighter monetary policy, however, is pushing yields higher and may dent the luster of stocks in comparison to Treasuries, which are viewed as much less risky since they are backed by the U.S. government.

One key factor influenced by yields is the equity risk premium, which measures how much investors expect to be compensated for owning stocks over government bonds.

Rising yields have helped result in the measure standing at its lowest level since 2010, Truist Advisory Services said in a note last week.

Higher yields in particular dull the allure of companies in technology and other high-growth sectors, with those companies’ cash flows often more weighted in the future and diminished when discounted at higher rates.

That may be bad news for the broader market. The heavy presence of tech and other growth stocks in the S&P 500 means the index’s overall expected dividends are weighted in the future at close to their highest level ever, according to BofA Global Research. Five massive, high-growth stocks, for example, now make up 22% of the weight of the S&P 500.

At the same time, growth shares in recent years have been highly linked to the movement of real yields.

Since 2018, a ratio comparing the performance of the Russell 1000 growth index (.RLG) to its counterpart for value stocks (.RLV) – whose cash flows are more near-term – has had a negative 96% correlation with 10-year real rates, meaning they tend to move in opposite directions from growth stocks, according to Ohsung Kwon, a U.S. equity strategist at BofA Global Research.

Rising yields are “a bigger headwind to equities than (they have) been in history,” he said.

Bannister estimates the S&P 500 could retest its lows of the year, which included a drop in March of 13% from the index’s record high, should the yield on the 10-year TIPS rise to 0.75% and the earnings outlook – a key component of the risk premium – remain unchanged.

Lofty valuations also make stocks vulnerable if yields continue rising. Though the tumble in stocks has moderated valuations this year, the S&P 500 still trades at about 19 times forward earnings estimates, compared with a long-term average of 15.5, according to Refinitiv Datastream.

Still, some investors believe stocks can survive just fine with rising real yields, for now. Real yields were mostly in positive territory over the past decade and ranged as high as 1.17% while the S&P 500 has climbed over 200%.

“If bond yield rises continue, they could eventually become a problem for equities,” the bank’s strategists said. “But we believe current real bond yields at around zero are not high enough to materially challenge equities.”