NEW YORK, July 8 (Reuters) – Stock investors are watching the dramatic moves in the Treasury market for clues on the fate of one of this year’s most successful plays – the so-called reflation trade that helped power shares of economically sensitive companies higher after nearly a decade of underperformance.

Investors piled in to shares of energy producers, banks and other companies expected to benefit from a powerful economic rebound earlier this year while betting that Treasury yields, which move inversely to prices, would rise.

That trade appears to be tottering now, as worries over slowing growth send yields tumbling to their lowest level in more than four months. While stock markets appear placid, with the S&P 500 hovering near a record high, a rotation beneath the surface has accelerated in recent weeks, as investors move out of economically sensitive names and back in to the big technology and growth stocks that led markets higher for most of the last decade.

“If we do see a further drop in interest rates, if we do get below that 1.3% level in any kind of meaningful way, that is going to confirm that growth over value has returned and it is not just a head fake,” said Matt Maley, chief market strategist at Miller Tabak.

The S&P 500 has gained 7% since the 10-year Treasury yield hit a recent high in mid-May. A look under the hood, however, shows signs that a change in stock-market leadership may be taking place. The Russell 1000 growth index (.RLG) has gained over 13% since mid-May while the counterpart value index (.RLV) has climbed about 1.5% over the same time.

“We do not expect the reflation and rotation trades to return to their former glory,” while materials and energy stocks will likely be held back by falling commodity prices, noted Oliver Allen, markets economist at Capital Economics, in a note to clients. “The big boost to rotation from recovering risk appetite and rising growth expectations may mostly be over,” he said.

Concerns about the economic impact of the Delta variant of the coronavirus and falling commodity prices are helping push bond prices higher. At the same time, the Federal Reserve surprised many investors last month with a hawkish turn that suggested two interest rate hikes by 2023, calling into question its commitment to allowing inflation to run hot for a time.

One key question for investors is whether recent signs of rising inflation – including the latest data on existing home prices, which showed them rising by their fastest pace in 15 years in April – will be short-lived.

Federal Reserve officials last month felt further progress on the U.S. economic recovery “was generally seen as not having yet been met,” but agreed they should be poised to act if inflation or other risks materialized, minutes of the central bank’s June policy meeting showed. read more

“The market going into the last FOMC meeting assumed that the Fed was comfortable with an inflation overshoot, but it became clear that the magnitude of how comfortable they were with an overshoot came down considerably,” said Mike Sewell, a portfolio manager T Rowe Price, who expects that the 10-year Treasury has already hit its highest level for the year.

Stocks’ relative calm does not mean that equity investors are impervious to growth worries.

BlackRock Inc (BLK.N), the world’s largest asset manager, said on Wednesday in its mid-year investment outlook that it cut its position in U.S. equities to neutral, in part due to expectations that corporate profit margins will decrease. L2N2OJ1BS

Meanwhile, a client survey from JP Morgan showed net bearish bets against Treasuries falling to their lowest level since late April in the week to July 6, while bullish positions stood at their highest since late March, suggesting there may be limited fuel for more downside moves in yield.

“It will be interesting to see how positioning unfolds to see if there is enough of a washout to make the market cleaner and just more driven by fundamentals,” said Chuck Tomes, associate portfolio manager on the global multi-sector fixed income team at Manulife Investment Management.Reporting by David Randall and Lewis Krauskopf in New York Additional reporting by Saqib Iqbal Ahmed in New York Editing by Ira Iosebashvili and Matthew Lewis 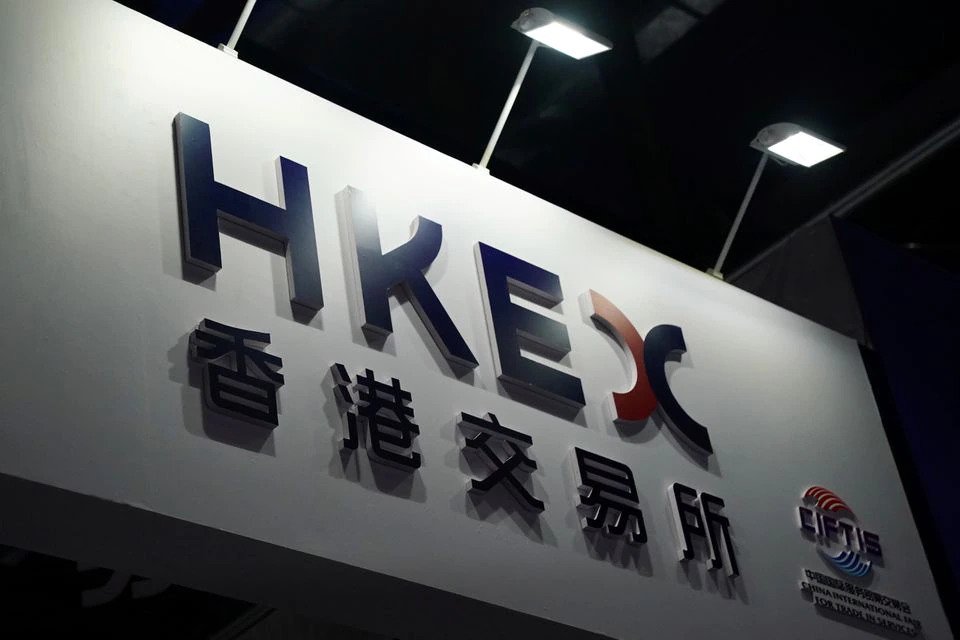 JD Logistics Inc is set to price its shares at HK$40.36 ($5.20), towards the lower end of its indicated range, to raise $3.16 billion in a Hong Kong initial public offering (IPO), two people with direct knowledge of the matter told Reuters. 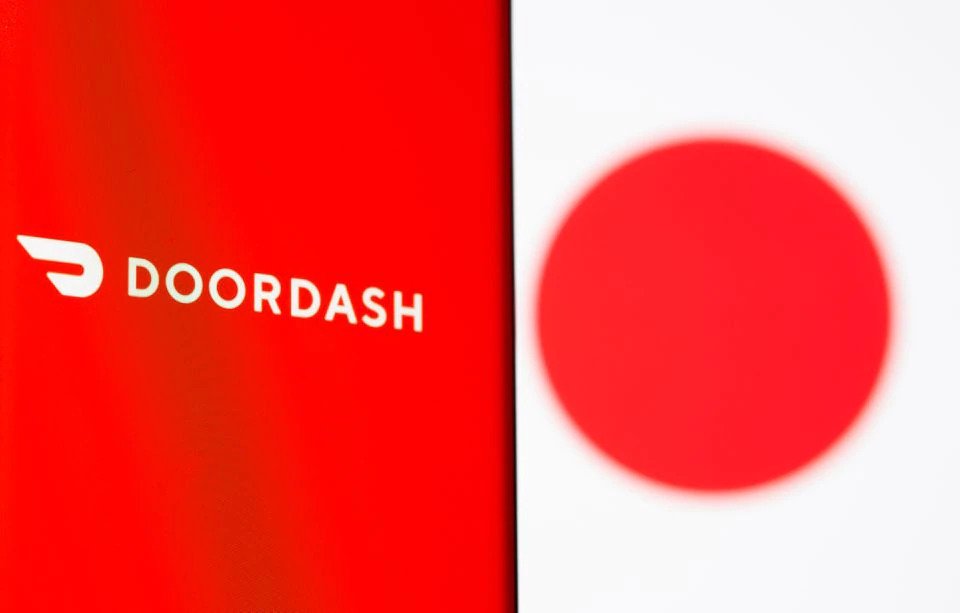 U.S. food delivery firm DoorDash Inc (DASH.N), which is backed by SoftBank Group Corp (9984.T), announced the launch of services in Japan on Wednesday, joining an increasingly crowded market that has grown during the COVID-19 pandemic. 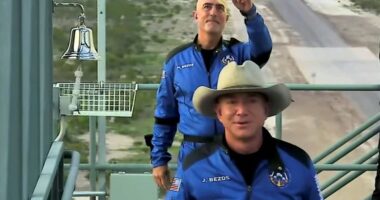 Jeff Bezos, the world’s richest person, soared some 66.5 miles (107 km) above the Texas desert aboard his company Blue Origin’s New Shepard launch vehicle on Tuesday and returned safely to Earth, a historic suborbital flight that helps usher in a new era of space tourism.