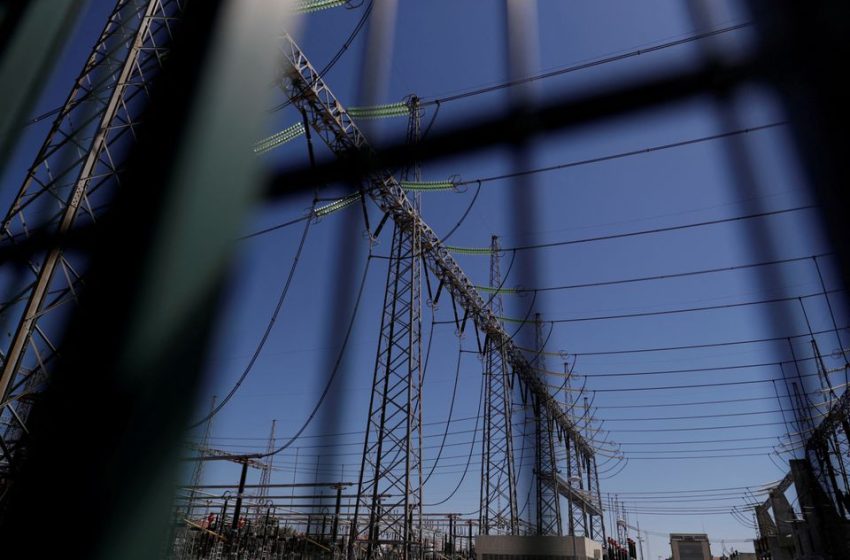 An Energias de Portugal (EDP) electric plant is seen on the outskirts of Lisbon, Portugal May 16, 2018. REUTERS/Rafael Marchante

BRUSSELS/LONDON March 21 (Reuters) – Proposals from southern European countries to intervene in energy markets have highlighted the difficulty facing an EU summit this week as it seeks to respond to record prices driven by Russia’s invasion of Ukraine.

The 27 EU-member states are responsible for their own national energy policies. That complicates the European Commission’s task of devising a plan as it balances the goals of cutting reliance on Russian energy, limiting economic pain and not losing sight of its ambitions to cut carbon emissions.

Following a first batch of proposals in October – when prices were already surging – focused on national subsidies and tax cuts, the EU executive is drafting further options to present to leaders at a Brussels summit on March 24-25.

They are expected to contain steps countries can implement on a national basis when coordinated intervention has divided opinion.

Opponents of EU-wide intervention to cap gas prices say it would use public funding to effectively subsidise fossil fuel generation. That money, they say, should be spent on the shift to clean energy.

Supporters say that without it, some member states will struggle to fund measures domestically to shield poorer households if high energy prices persist. EU governments have already ploughed billions into tax cuts and subsidies to protect consumers.

Portugal and Spain last week said they had drawn up proposals to impose a 180 euros per megawatt hour (MWh) price cap in Europe’s wholesale electricity spot market, and would push ahead with the plan even without EU backing.

But a Spanish Energy Ministry source said on Monday the cap was not the country’s core proposal and Spain would prefer measures that have broader EU support.

“Right now it is not the main option on the table,” the source said. “The main one is to decouple the price of gas from the price of electricity.”

Those opposed to intervening in energy markets and the proposed price caps include Germany and the Netherlands.

“We are very reluctant to intervene in markets, because we want to avoid disrupting markets in the short term as that could hinder investments in sustainable energy,” Dutch climate minister Rob Jetten said on Thursday.

Leonhard Birnbaum, chief executive of Germany’s biggest energy company E.ON (EONGn.DE), last week also said there was a risk that artificially capping prices would mask the scarcity signals that encourage producers to ramp up energy generation when demand is high.

Although European countries use a shared system of setting electricity prices, wholesale costs vary between member states depending on their energy generation mix and regional factors, such as grid connection and weather.

The overall electricity price is set by the cost of bringing the last unit of power to the market needed to meet demand – a practice that means gas power plants often set the price and which Spain has said means prices do not fairly reflect a growing share of renewable generation.

Brussels has resisted calls to decouple gas and electricity prices – an idea Spain has proposed since late last year – as it awaits a report expected this month from energy regulators on possible EU electricity market reforms.

Austrian climate minister Leonore Gewessler said it would be unwise to act before those findings are known.

“All possible changes in the energy market need to be considered carefully,” she said.

The cost surge has been exacerbated by Russia’s invasion of Ukraine, which it began on Feb. 24. It prompted the EU to hastily draft plans to cut reliance on Russia, which supplies around 40% of the bloc’s gas.

The EU this month set out a plan to reduce reliance on Russian gas by two thirds this year, a goal analysts say will be hard to achieve given its focus on competing for scarce LNG supplies. The plan would also require expanding renewable energy projects and energy-saving renovations faster.

The Commission is expected to this week propose EU-wide regulation requiring countries to fill gas storage ahead of winter to provide a buffer against supply shocks. A draft of the leaders’ summit conclusions, seen by Reuters, agreed to “take forward” the proposal. read more

Reporting by Kate Abnett in Brussels and Susanna Twidale in London, additional reporting by Vera Eckert in Frankfurt, Sergio Goncalves in Lisbon, Inti Landauro and Nathan Allen in Madrid. Editing by Veronica Brown and Barbara Lewis