It’s been just over a year since a new business cycle kicked off, yet the speed at which it’s progressing is unnerving some investors who fear the swift-running bull market is headed for an abrupt end over the coming year.

Some, pointing to higher-than-usual equity returns and valuations for this stage of the cycle, are even asking whether this could just be the same, decade-old bull market which survived last year’s COVID-19 blow.

Either scenario isn’t great for markets. The accepted wisdom is that bull markets don’t die of old age. They meet their end at the hands of central banks, typically when valuations and leverage get too exuberant.

So if COVID-19 didn’t kill the bull, the Federal Reserve’s upcoming stimulus unwind may do it. Such fears have already slowed equity gains in recent weeks, accelerated flows to safe-haven cash and defensive assets.

Grace Peters, investment strategist at J.P. Morgan Private Bank, noted that less than 18 months in, markets were displaying “mid-cycle” characteristics that had appeared only around the five-year mark last time.

Peters noted, too, that equity returns are running already in the “mid-teens”, faster than the mid-to-high single digits which is typical of the mid-cycle phase.

“I’m surprised by the speed of travel compared to the 2008 crisis… we’ve been growing cautious about a short-term pullback.”

The 2009-2020 bull market was the longest ever, racking up global equity gains of 237%. The pandemic then brought on the fastest bear market ever — classed as a 20% top-to-bottom drop.

That bear was quickly chased away by central banks which slashed interest rates and turned on the money-printing presses. Since then global stocks have risen 73% – $42 trillion in value.

Those moves indicate a new cycle, technically at least. But the shallow bear market and the much faster and stronger bounceback are causing some to have doubts.

“We never had an extended down cycle,” said Eaton Vance’s chief equity investment officer Edward Perkin said. “This equity market is either mid- to late-cycle or it is in the second act of the previous cycle that never ended.”

The cycle would likely be ended by monetary policy moves, possibly if Fed tightening sends the economy back into recession, Perkin said, though he saw it as an issue for 2022.

Valuations are, arguably, another danger signal. The cycle restarted with higher valuations and the S&P 500 trades already at an exuberant 21 times forward earnings.

Research by Kleinwort Hambros on market cycles going back to 1870 shows that cyclically adjusted price/earnings — the CAPE ratio — are 11.5 times on average when a bull market starts and around 20 times when it ends.

But the cycle that kicked off last March started with a 24.8 CAPE ratio which is now at 37, the study shows.

Valuations are of course inflated by stimulus — $30 trillion since last March by some estimates, much higher than the preceding decade. Interest rates far lower than during past cycles make share prices look less outrageous.

Fahad Kamal, chief investment officer at Kleinwort Hambros noted that as markets have galloped on, a disconnect has arisen with the economy which still displays early-cycle features such as high joblessness.

That unusual situation makes his positioning more cautious than it would normally be this stage of the cycle, he said.

The question is how quickly economies will catch up.

“Fed tapering is a risk but if it’s replaced by genuinely stronger macro activity then you don’t need that much liquidity. In a perfect world, stronger fundamentals will offset the taper,” Kamal said.

“I think we’re reasonably early in the cycle,” he said, but “it is important to distinguish between the bigger picture trends and these mini-cycles.” 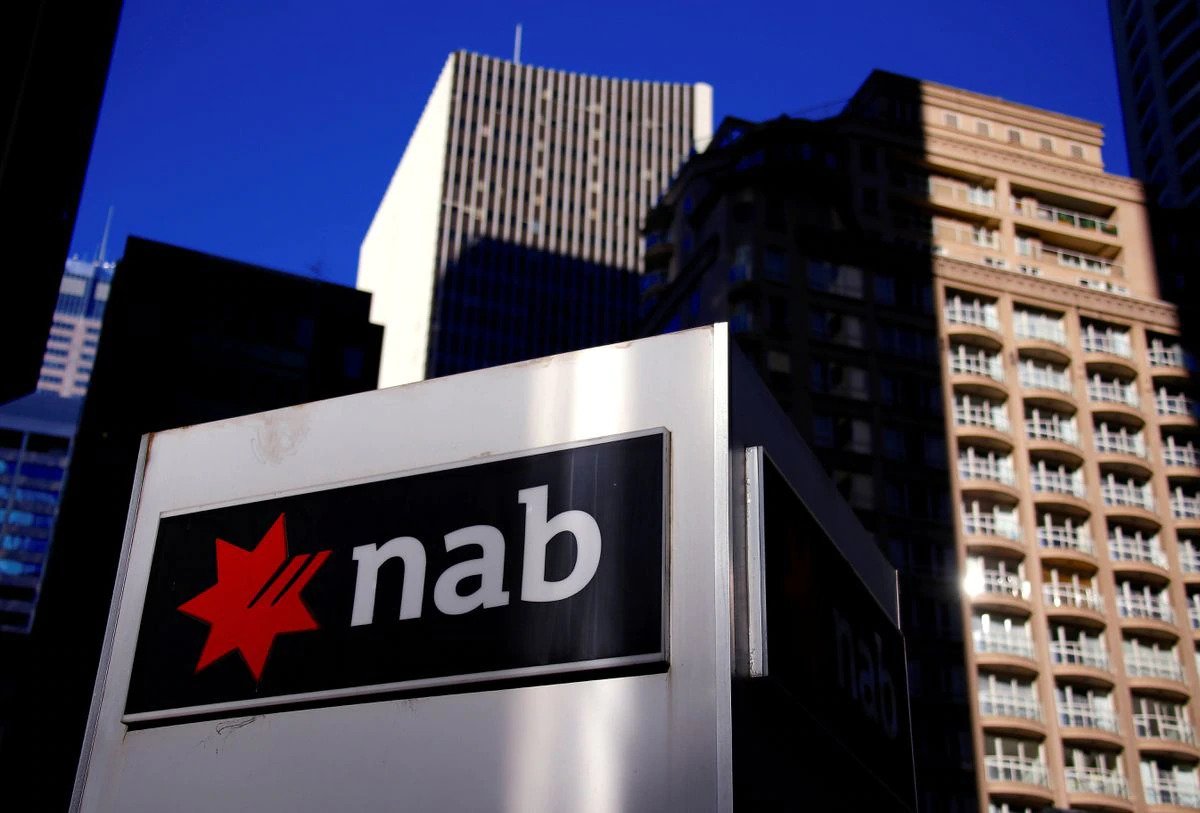 National Australia Bank (NAB.AX) said on Monday it is under investigation for suspected serious and ongoing breaches of anti-money laundering and counter-terrorism laws, sparking concerns about potential fines and higher compliance costs. 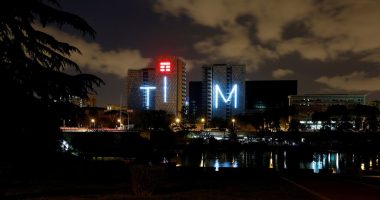 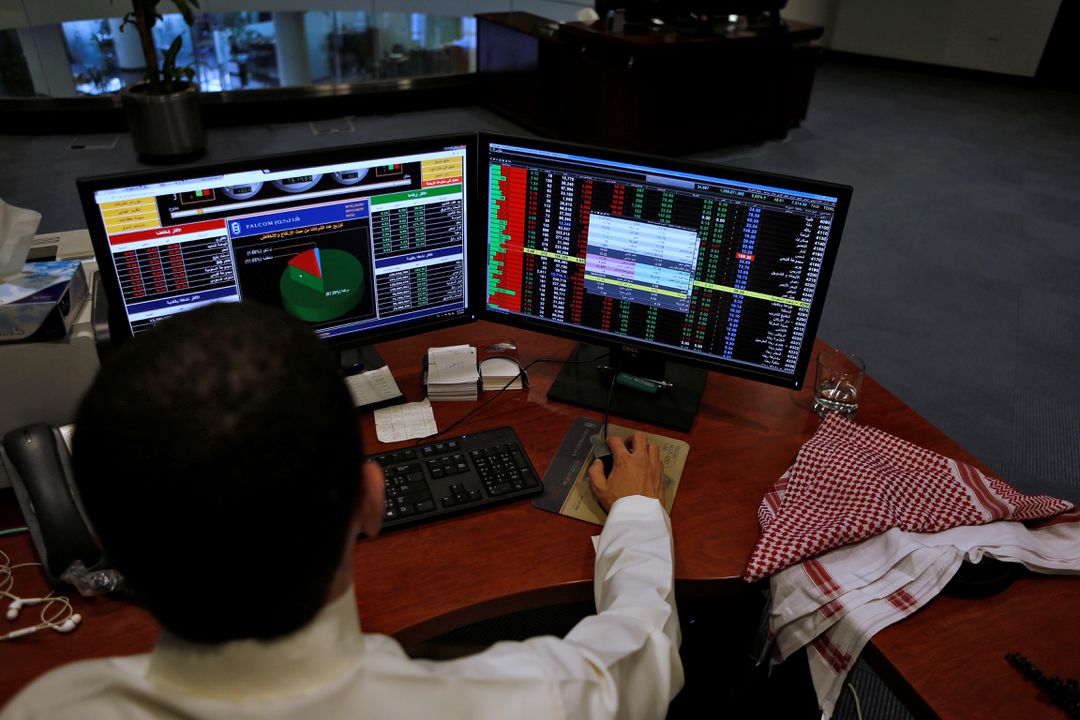