Several companies, such as HSBC (HSBA.L), Zurich Insurance (ZURN.S), Bain & Company and S&P Global (SPGI.N), have already announced plans to quickly cut business travel emissions by as much as 70%.

Some are considering a “carbon budget” as they come under growing pressure from environmental advocates and investors to reduce indirect emissions that contribute to climate change.

Flights account for about 90% of business travel emissions. That makes it the lowest-hanging fruit for companies setting reductions targets.

“It’s going to be hard on airlines and they’re going to need to adapt,” Kit Brennan, co-founder of London-based Thrust Carbon, which is advising S&P and other clients on setting up carbon budgets.

“I think what we’re going to see, funnily enough, is more of an unbundling of business class where you might get all perks of business class without the seat,” he said, referring to airport lounges and nicer meals. “Because ultimately it all comes down to the area on the aircraft and it takes up.”

Flying business class emits about three times as much carbon as economy class because the seats take up more room and more of them are empty, according to a World Bank study.

The pandemic-related drop in travel and a switch to more virtual meetings have led many companies to save money by resetting travel policies.

Sam Israelit, chief sustainability officer at consulting firm Bain, said his company was evaluating carbon budgets for offices or practice areas to help cut travel emissions per employee by 35% over the next five years.

“I think more broadly, it’s something that companies really will need to start to do if they’re going to be successful in meeting the aggressive targets that everyone’s putting out,” he said.

Companies and corporate travel agencies are also investing heavily in tools to measure flight emissions based on factors such as the type of plane, the routing and the class of service.

“We’re not seeing a lot of companies take a very draconian approach like simply cut travel because that impacts their bottom line,” said Nora Lovell Marchant, vice president of sustainability at American Express Global Business Travel. “But we are seeing an increased ask for transparency so those travellers can make decisions.”

Global ratings agency S&P, which plans to reduce travel emissions by 25% by 2025, found that 42% of its business class use was for internal meetings, its global corporate travel leader, Ann Dery, said at a CAPA Centre for Aviation event last month.

U.S. carrier JetBlue (JBLU.O) plans for about 30% of its jet fuel for flights in and out of New York to be sustainable within two to three years.

“Businesses, of course, are going to want to address this climate change issue aggressively,” JetBlue Chief Executive Robin Hayes said on the sidelines of the Boston meeting. “But we think they’re going to be able to do it in a way that still enables business travel to take place.”

The emissions target airlines set last week relies on boosting use of sustainable aviation fuel from less than 0.1% today to 65% by 2050 as well as new engine technologies.

“If we are getting to net zero carbon emissions by 2050 everybody has got to play their part here,” said Air New Zealand (AIR.NZ) Chief Executive Greg Foran. “It is not just the airlines. It is going to be fuel providers, it is going to be governments. And ultimately customers are going to have to buy into this as well.”Reporting by Jamie Freed in Sydney and Rajesh Kumar Singh in Boston; Editing by Miyoung Kim and Gerry Doyle 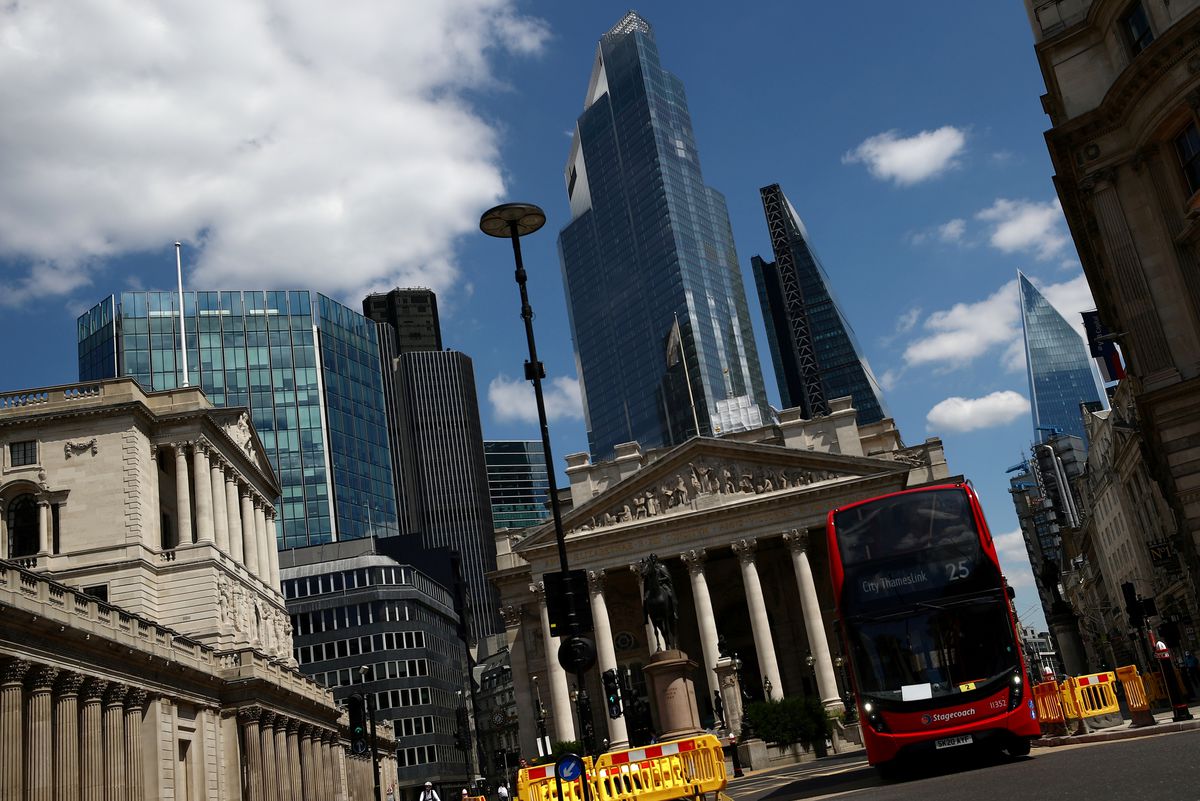 Office space provider IWG (IWG.L) warned on Monday that its 2021 core earnings will be well below last year’s crisis-hit level as continuing curbs in some markets and new COVID-19 variants derail recovery, sending its shares as much as 16% lower. BNP Paribas’ (BNPP.PA) asset management arm is in talks to form a wealth management venture with a unit of Agricultural Bank of China (AgBank), sources said, as the French firm pursues a bigger slice of China’s $19 trillion market. 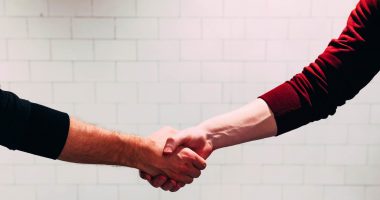