LONDON, July 26 (Reuters) – Emerging markets have so far been on the fringes of a fundraising boom using so-called SPACs or special-purpose acquisition companies, which could potentially unlock a vital new source of cash for entrepreneurs in developing regions.

But the take-off of SPAC fundraisings in these markets hinges in part on the success of a few recently-delayed landmark deals, reflecting wider global investor caution about this funding tool.

SPACs allow investors to list a shell company on public markets before they have identified a business to buy, which provides a speedier route to an initial public offering.

In excess of $115.6 billion has been raised via more than 400 SPACS or blank-check companies this year, mainly on Wall Street where SPACs make up two thirds of all Initial Public Offerings (IPOs), although activity has slowed as regulatory and valuation concerns have increased. read more

In contrast, a total of $1.18 billion has been raised this year via six SPACs by emerging market issuers, including two apiece from Israel and China. This is just a fraction of the $96.3 billion raised via traditional IPOs from emerging markets, based on Refinitiv data.

But SPACs are expected to feature more prominently in future fundraisings for emerging market entrepreneurs, opening up more capital and operational expertise.

Just this month, SPACs formed by Abu Dhabi’s Mubadala Capital and Singapore’s Fat Projects Spac filed with the U.S. Securities and Exchange Commission to raise up to $300 million in IPOs.

The former is targeting media and entertainment, highlighting growth opportunities in emerging markets such as India and China, while the latter’s focus includes businesses cashing in on Southeast Asia’s booming consumer market.

For investors, emerging market SPACs can offer high returns, but also greater potential risks related to transparency and disclosure. All eyes are on the fate of the emerging market deals already underway.

Singapore’s Grab, going public through a SPAC merger worth $40 billion, said last month it expected to complete the deal during the fourth quarter. The company had previously said it aimed to close the deal by July. read more

He said entrepreneurs and investors in Southeast Asia will see this as a credible option for how to go public.

“More people will follow and I think the same is true for Latin America as those are the two regions I’m most bullish on.”

Brazilian planemaker Embraer (EMBR3.SA) said in June its subsidiary Eve, which develops aircraft in the electric vertical take-off and landing business, had entered into a SPAC deal. Analysts estimated Eve could reach a market value of $2 billion.

Abu Dhabi-based music streaming app Anghami said in March it would become the first Arab tech company to list on the Nasdaq after agreeing to merge with a SPAC vehicle in a deal that was expected to close in the second quarter. read more

But one banker who covers the region said the small size of the listing for New York – Anghami’s deal implies an enterprise value of about $220 million – had prompted concern from some SPAC-watchers about its outcome.

Anghami said in response to Reuters questions on the timing and progress of the deal: “The SPAC merger process has a number of technical milestones that must be met before completion…We have been working towards completion but these processes invariably take some time.”

Anghami said it looked forward to completing the remaining steps in the process to make the group the first Arab tech company to list on Nasdaq in New York.

Reflecting cautious investor sentiment towards SPACs, share prices of the vehicles merging with Grab (AGC.O) and Anghami (VMAC.O) have both fallen from the levels they were at when the deals were announced.

‘ONE ARROW IN THE QUIVER’

Emerging markets urgently need more fundraising options. Currently these markets only account for around 8% of private capital and 11% of stock market capitalisation, based on World Bank data.

SPACs do offer them a new route to raising cash.

“They represent one arrow in the quiver – alongside private capital, traditional IPOs and acquisitions,” said Alexandre Lazarow, a venture capitalist with Cathay Innovation.

But it will not be plain sailing.

The global SPAC boom at the start of this year showed signs of fading by May amid investor worries about valuations. Some U.S. businesses have halted plans to list. read more

“The explosion and subsequent quenching of SPAC enthusiasm in developed markets provides a potential lesson for emerging markets to learn from,” said Alex Korda, analyst at consultancy The Edge Group.

Nirgunan Tiruchelvam, head of consumer equity research at research firm Tellimer, said U.S.-listed SPACs may be appropriate for emerging market companies where a loss-making history or limited operating records make it hard for them to list via an IPO.

As for listing SPACs on emerging country stock exchanges, this looks much more uncertain.

“Investors may shun this untested regulatory structure for the established SPAC market in the U.S.,” Tiruchelvam wrote in a research note.

“Liquidity in EM will not match U.S. levels for EM-related SPACs. There is massive chasm between the liquidity of the U.S.-listed EM tech stocks and those listed on local exchanges.”Editing by Jane Merriman 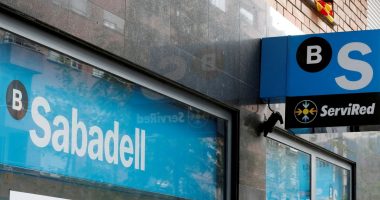 Spain’s Sabadell (SABE.MC) on Monday told its employees it will engage in a new round of layoffs in Spain, according to an internal memo from the bank and a statement from the Spanish union Comisiones Obreras. 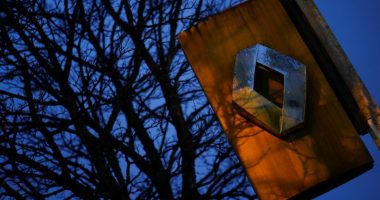 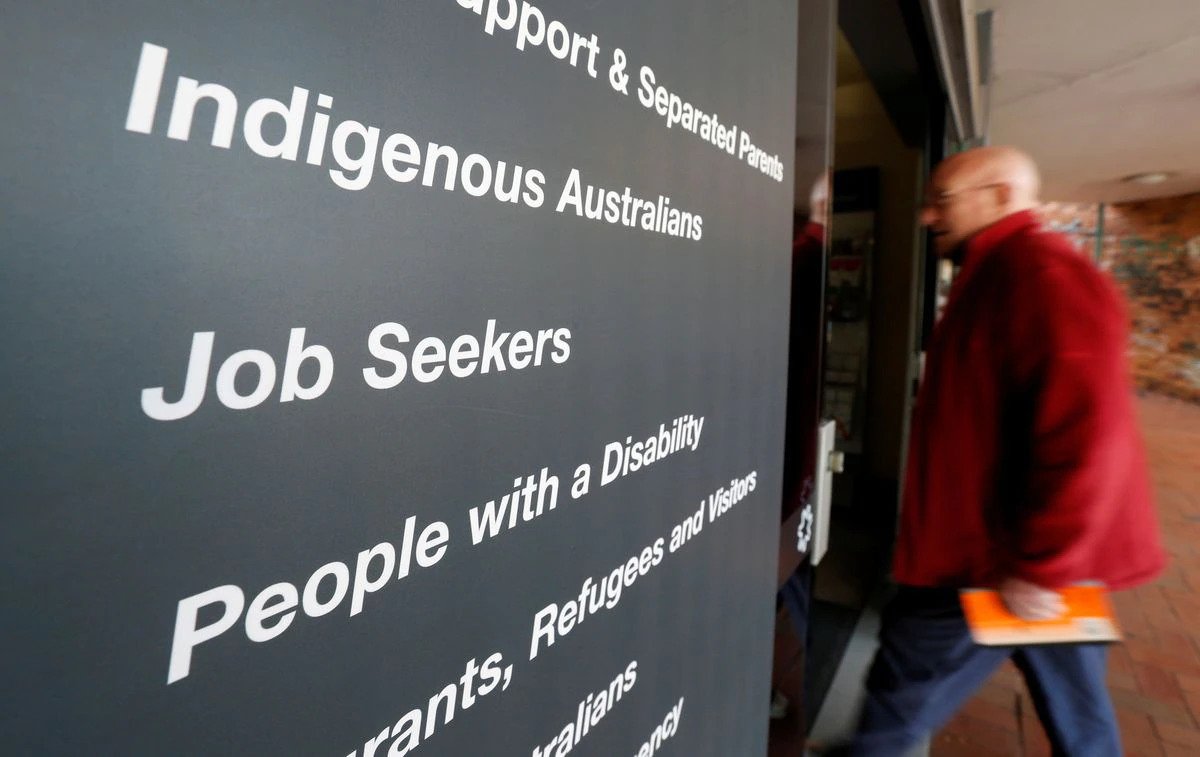 Australian job advertisements climbed for a 12th straight month in May to reach their highest since 2008, suggesting demand for labour could withstand both a coronavirus lockdown in Victoria and the removal of some government support programmes.