Analysis: A ‘tsunami’ of cash is driving rates ever lower. What will the Fed do?

Banks have too much cash on their hands – and they’re running out of places to put it.

Nowhere is this more evident than in the rising popularity of a Federal Reserve program that lets firms stash their cash overnight with the U.S. central bank in exchange for at best a small return. The payout these days: Zero percent.

But usage is soaring to record highs as money market funds and other eligible firms cope with what some analysts are calling a “tsunami” of cash.

The banking system is swimming in nearly $4 trillion of reserves, thanks in part to the Fed’s asset purchases, a fall off in Treasury bill issuance and a rapid drawdown in the government’s store of funds at the Fed. The Treasury General Account, or TGA, has dropped by nearly $1 trillion since last fall, mirrored by the surge in bank reserves.

All that cash is pushing down short-term rates and increasing expectations the Fed will need to respond with a technical adjustment at its June 15-16 meeting, if not earlier, in order to keep its key policy rate from sliding further.

The situation is also a headache for money market funds, which are absorbing much of the money and finding fewer options for investing it, a dynamic the Fed is watching closely.

“They’re getting cash in the door and aren’t able to find good places to invest it,” said Gennadiy Goldberg, a senior U.S. rates strategist for TD Securities.

Fed policymakers were briefed by staff on money market issues at their last meeting in April. A senior official from the New York Fed advised them they may want to consider making a minor technical adjustment to rates “in the coming months” if the downward pressure on overnight rates continued.

The effective federal funds rate – the central bank’s critical policy rate – slipped as low as 0.05% at the end of May before rising back to 0.06%. It is hovering near the bottom of the Fed’s target range of zero to 0.25%. The lowest it has ever settled on a daily basis is 0.04%.

The central bank’s options for responding include lifting the interest it pays on excess reserves, or IOER, which is currently at 0.10% and is available only to banks. It could also lift the rate on the facility soaking up much of the extra cash: reverse repurchase agreements, or reverse repos, which are open to non-banks such as money-market funds.

Together, the two are designed to form the “corridor” for the fed funds rate. The reverse repo rate – currently at zero – sets the floor by giving firms a risk-free place to park some of their cash overnight. Usage soared to a record $485.3 billion last week, up from nearly nothing in March.

The increased popularity of reverse repo may be a sign that the Fed has “injected too much cash into the market,” said Scott Skyrm, executive vice president in fixed income and repo at Curvature Securities. “It’s going straight back to the Fed.”

Policymakers expanded access to the facility this year by loosening the eligibility rules and raising the daily limit on operations to $80 billion per user from $30 billion.

But some analysts say the Fed may need to do more by boosting the rate from zero, perhaps by 2-3 basis points or its more typical move of 5 basis points. Any adjustments to reverse repo or IOER could happen at the June meeting or before, analysts say.

Many banks, unwilling to accumulate any more deposits, are funneling some of the excess reserves into money market funds.

But with interest rates expected to stay low for the foreseeable future, money funds could struggle to find safe ways to invest that growing pile of cash to avoid losses for investors. While they can waive fees, fund providers still have overhead costs to cover.

“At some point these funds are going to be pressed for profitability too,” said Steven Kelly, a research associate with the Program on Financial Stability at the Yale School of Management. Firms that “take money and invest it at zero percent return” may struggle to cover their expenses.

Some money funds might eventually have to close to new investors or lower payouts, he said.

The Fed could offer money funds some relief if it raises the rate it pays on reverse repo operations, Kelly said. But that wouldn’t address the longer-term financial stability concerns surrounding the funds, which sometimes have to sell holdings during times of stress in order to meet redemption requests, he said.

The central bank and other regulators have singled out money market funds, which the Fed supported at the height of the pandemic and more than a decade earlier during the global financial crisis, as an area that is ripe for more reform.

“There’s a structural issue and we know this,” Fed Chair Jerome Powell said during an interview with CBS in April. “It really is time to address it decisively.” 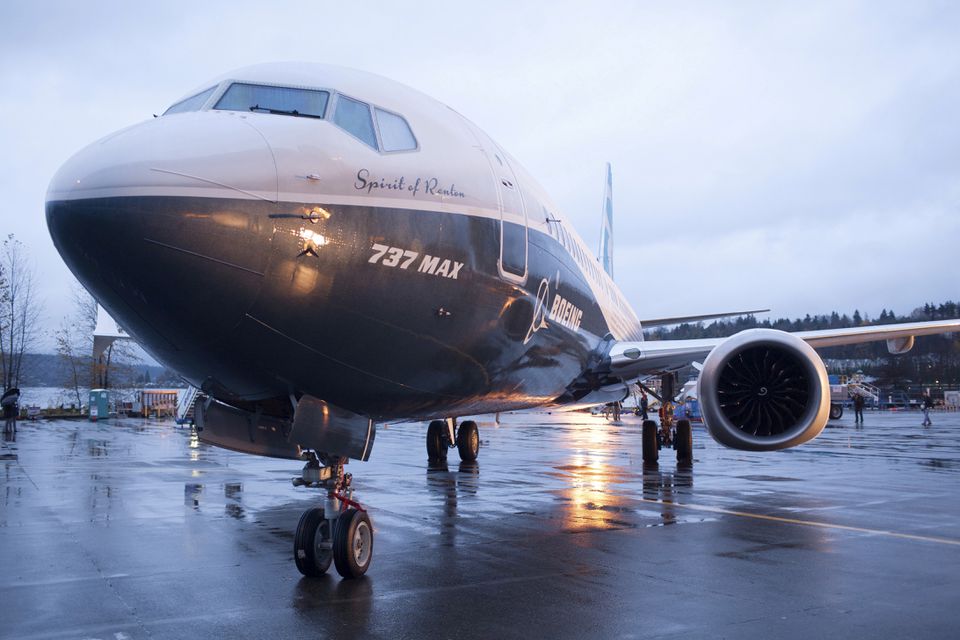 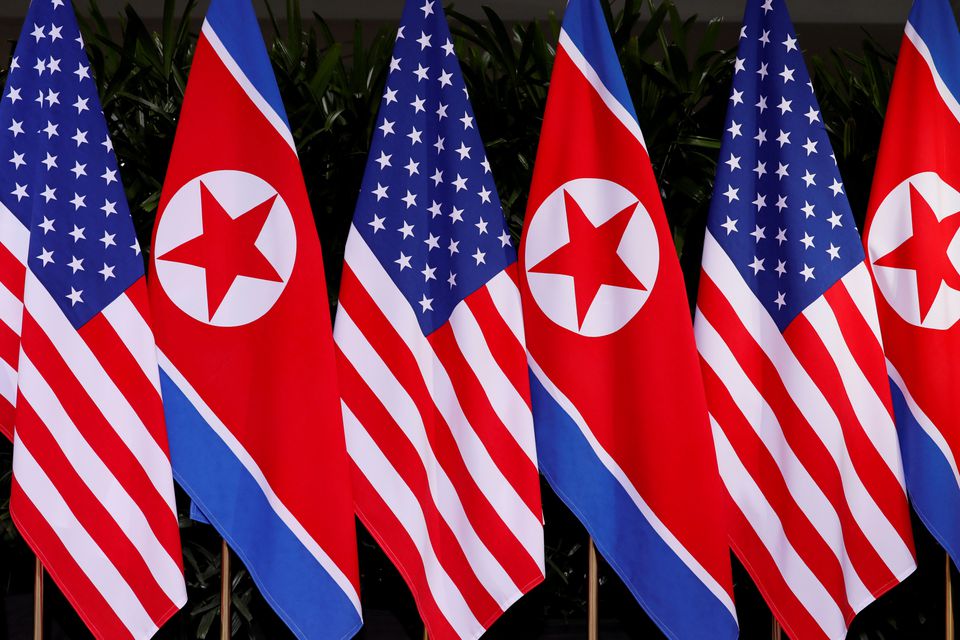 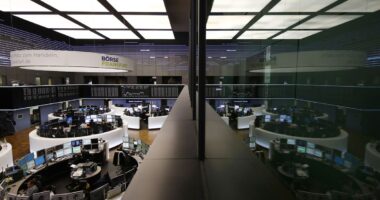 The rush to invest in exchange-traded funds focusing on environmental, social and governance (ESG) issues jumped in the first half of 2021, with monthly turnover more than tripling to nearly 3 billion euros from a year ago, Deutsche Boerse said on Wednesday.