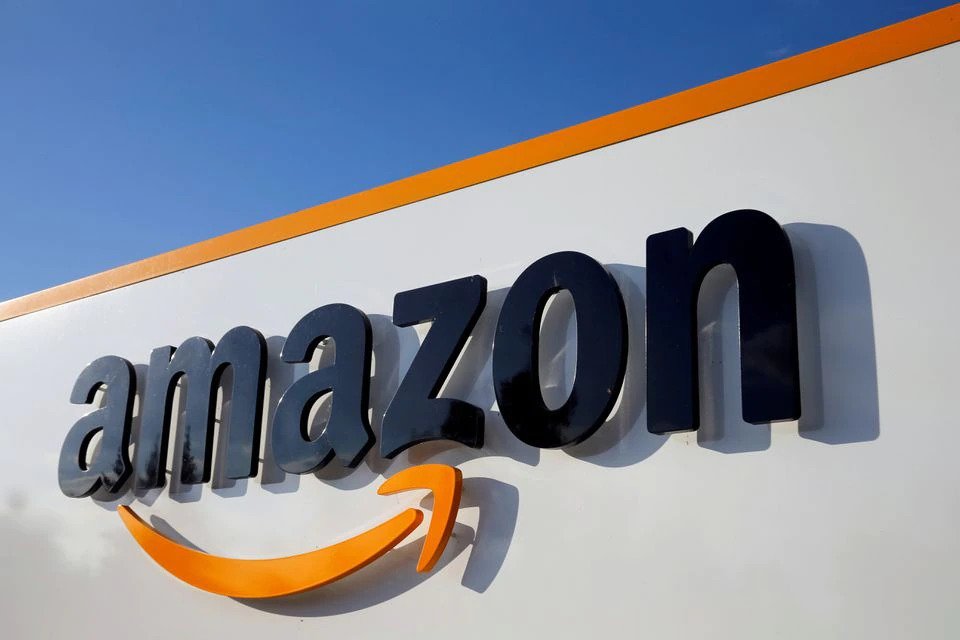 The logo of Amazon is seen at the company logistics centre in Boves, France, August 8, 2018. REUTERS/Pascal Rossignol

LONDON, June 21 (Reuters) – Amazon (AMZN.O) and Apple (AAPL.O) are the world’s most valuable brands but Chinese brands are rising up the leaders list and are more valuable than Europe’s top brands, according to a global ranking by Kantar’s BrandZ.

Amazon, founded in 1994 by Jeff Bezos, remained the world’s most valuable brand with an estimated value of $684 billion, followed by Apple, founded in 1976, at $612 billion and Google at $458 billion, Kantar said.

“Chinese brands are steadily and slowly progressing, and have made significant headway as more companies leverage their own technological developments and demonstrate their abilities to align with the major trends shaping China and the global market,” said Graham Staplehurst, global strategy director at Kantar BrandZ.

Tesla, founded in 2003, was the fastest growing brand and became the most valuable car brand, growing its value by 275% year-on-year to $42.6 billion, Kantar said.

The top European brand was France’s Louis Vuitton in 21st place, followed by Germany’s SAP software group in 26th place. The only British brand on the list was Vodafone (VOD.L) in 60th place.

The world’s top 100 brands were worth a combined $7.1 trillion, Kantar said.