June 16 (Reuters) – Alphabet Inc’s (GOOGL.O) self-driving unit Waymo said on Wednesday it raised $2.5 billion in its first fresh funding round in a year, after a string of defections of executives rekindled concerns about the technology struggling to scale up.

Self-driving startups are racing to build war chests to develop and commercialize technology, an expensive and time-consuming process.

The funding led by Alphabet and other existing shareholders is the second outside funding for Waymo, which last year raised $3.25 billion in its first external investment round since its inception 2009.

Waymo has been widely viewed as the leader of the self-driving race, but attaining the holy grail of full and safe automation remains challenging as it faces growing competition from rivals backed by legacy automakers.

The duo became co-CEOs after John Krafcik stepped down in April, followed by departures of the chief financial officer and other senior officials.

Waymo, which offers driverless rides hailing service in limited areas in Phoenix, has this year applied for permit for commercial deployment in San Francisco.

“Self-driving startups are unlikely to be anywhere near profitable for many years to come. They need to raise the capital, in order to fund that expansion into the operational side,” said Sam Abuelsamid, Principal Research Analyst at Guidehouse Insights.

IPOS for self-driving startups would be an opportunity for investors to recoup their losses, he said.

Self-driving startup Argo AI, backed by Ford Motor Co (F.N) and Volkswagen AG (VOWG_p.DE), plans to have another funding round before pursuing a public listing next year.

Waymo said the capital would be used for advancing Waymo Driver, the company’s autonomous driving technology, and to grow Waymo’s team, the company said. (https://bit.ly/3iL7l6t)

According to investor website PitchBook, Waymo, is valued at just over $30 billion. Alphabet did not immediately comment on the unit’s latest valuation.

“The latest Waymo funding round clearly demonstrates that there is a healthy investor appetite for self-driving technologies,” said Grayson Brulte, president at consultancy Brulte & Co.

“I do think investors are getting more confident after the successful TuSimple IPO,” he said.Reporting by Chavi Mehta in Bengaluru; Editing by Devika Syamnath 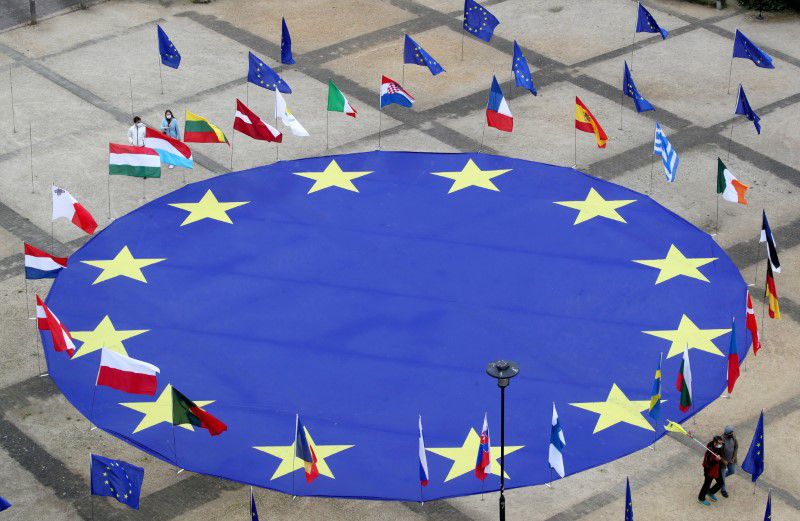 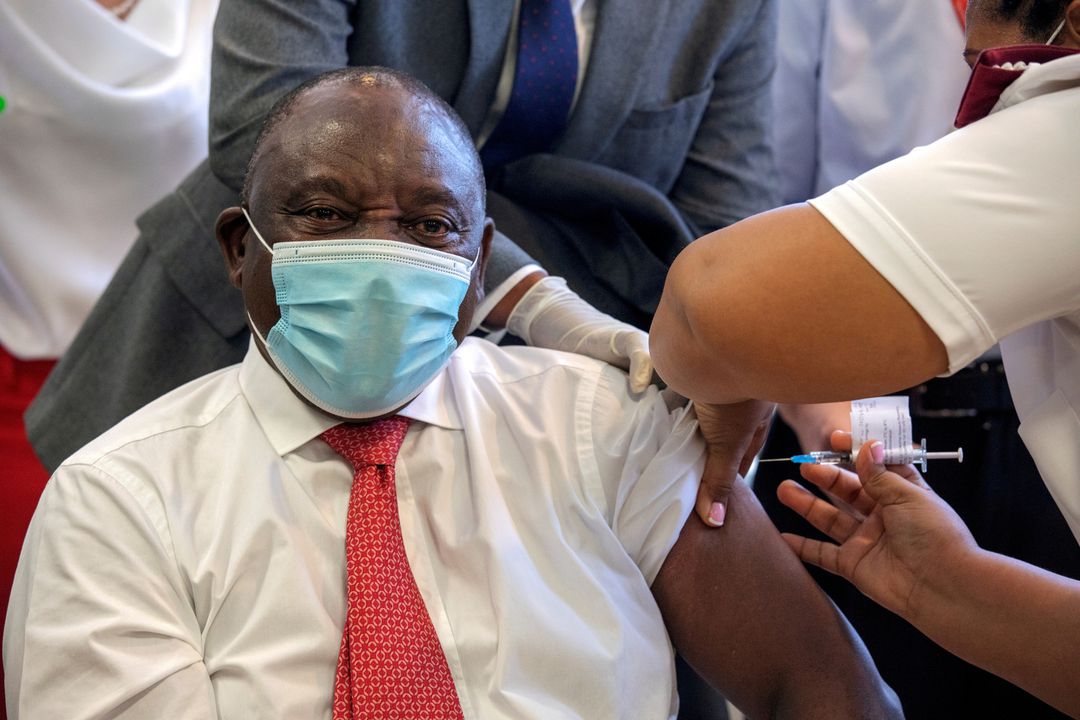 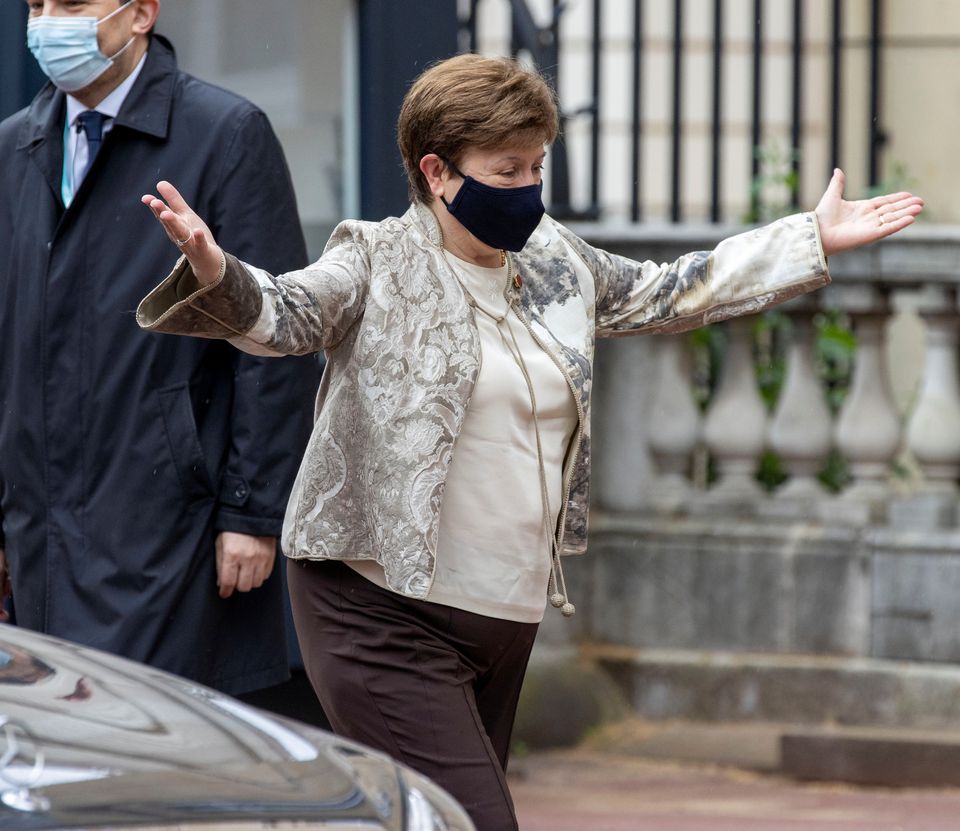