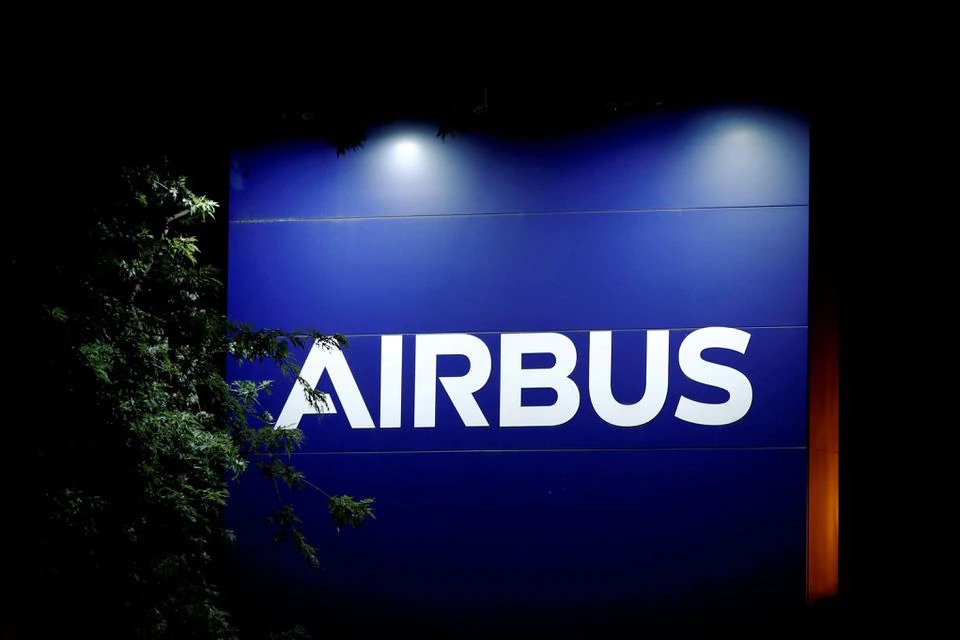 A logo of Airbus is seen at the entrance of its factory in Blagnac near Toulouse, France, July 2, 2020. REUTERS/Benoit Tessier

PARIS, July 29 (Reuters) – Europe’s Airbus (AIR.PA) took aim at one of Boeing’s (BA.N) most profitable strongholds on Thursday with plans for a freighter version of its A350 passenger jet, gambling that a pandemic boom in Internet shopping will outlast the global health crisis.

Boeing has for years dominated the market for air freighters even as its European rival grabbed its crown as the world’s largest maker of passenger jets.

Airbus said its board had backed an A350 freighter to enter service in 2025 but did not immediately announce customers.

Plans to challenge Boeing’s control of the freight market, maintained for decades through its 767, 777 and 747 cargo jets, were first reported by Reuters in March. read more

The move is seen certain to trigger a response after Boeing Chief Executive Dave Calhoun on Wednesday listed developments including “I hope in the relatively near term” a freighter version of the 777X.

The 777X is set to be the world’s largest twin-engined passenger jet but its development has been delayed by tightening safety certification standards and weak passenger demand.

Airbus has for months been informally canvassing support for an A350 freighter in addition to the smaller A330 freighter, whose sales failed to keep pace with the 767 cargo workhorse.

Airbus hopes the arrival of the world’s first lightweight carbon-fibre freighter will tip the market in its favour as tougher emission standards, which are expected to limit deliveries of existing Boeing freighters, enter force in 2028.

Boeing is expected to argue that its larger 777X freighter will be more integrated with existing infrastructure.

“We are closer every day, but we are not at the point where we can announce commercial transactions,” Faury said.

At stake is Boeing’s dominance of a lucrative but volatile corner of the jet market in which freighters can fetch higher prices than passenger equivalents, according to market sources.

About half of global cargo by value travels by air, and in turn half of that usually goes in the belly of passenger planes.

During the pandemic, many airlines have been forced to park unused passenger jets, driving up demand for cargo space on dedicated freighters at a time when e-commerce has been a lifeline for many during COVID lockdowns.

Economists warn the trends could start to unravel as the pandemic eases, but Faury said he was not worried about missing a wave of anticipated cargo replacements later this decade.