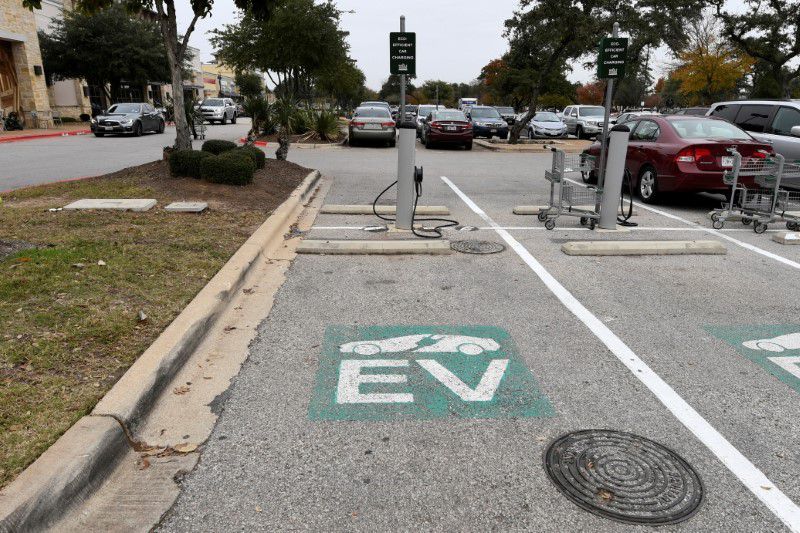 WASHINGTON, Aug 9 (Reuters) – A group of 28 U.S. House Democrats on Monday asked congressional leaders to back $85 billion in funding for electric vehicle charging infrastructure, a big jump over funding proposed in a bill before Congress.

The current $1 trillion bipartisan infrastructure bill under consideration has $7.5 billion in EV charging infrastructure funding, but Democrats plan to add additional funding in a separate measure that could spend up to $3.5 trillion.

The lawmakers, led by Representatives Debbie Dingell and Yvette Clarke, said in a letter that higher funding will “help add utility electrical capacity to enable robust charging, increasing the supply of renewable energy, and build grid resilience in the face of climate change.”

President Joe Biden in March called for $174 billion in total spending on electric vehicles, including $100 billion in consumer incentives and $15 billion to build 500,000 EV charging stations.

The lawmakers, including House Transportation Chairman Peter DeFazio, said “a rapid and extensive build-out of electric vehicle charging infrastructure supported by the federal government is crucial if consumers are to adopt zero emission vehicles at the scale and pace needed to stave off climate catastrophe.”

The letter said Congress must ensure charging for “disadvantaged communities, including on-street and public parking, multi-unit dwellings, public and affordable

In a broad outline of the $3.5 trillion proposal released Monday, Senate Democrats plan funding to electrify the federal vehicle fleet including U.S. Postal Service vehicles and make other investments in clean vehicles as well as provide other clean energy and transportation tax incentives.

On Thursday, Biden signed an executive order setting a target of making half of all new vehicles sold in 2030 electric, a move made with backing from the biggest U.S. automakers.

The 50% target won the support of U.S. and foreign automakers, which said that achieving it would require billions of dollars in government funding.Reporting by David Shepardson Editing by Chris Reese and Steve Orlofsky