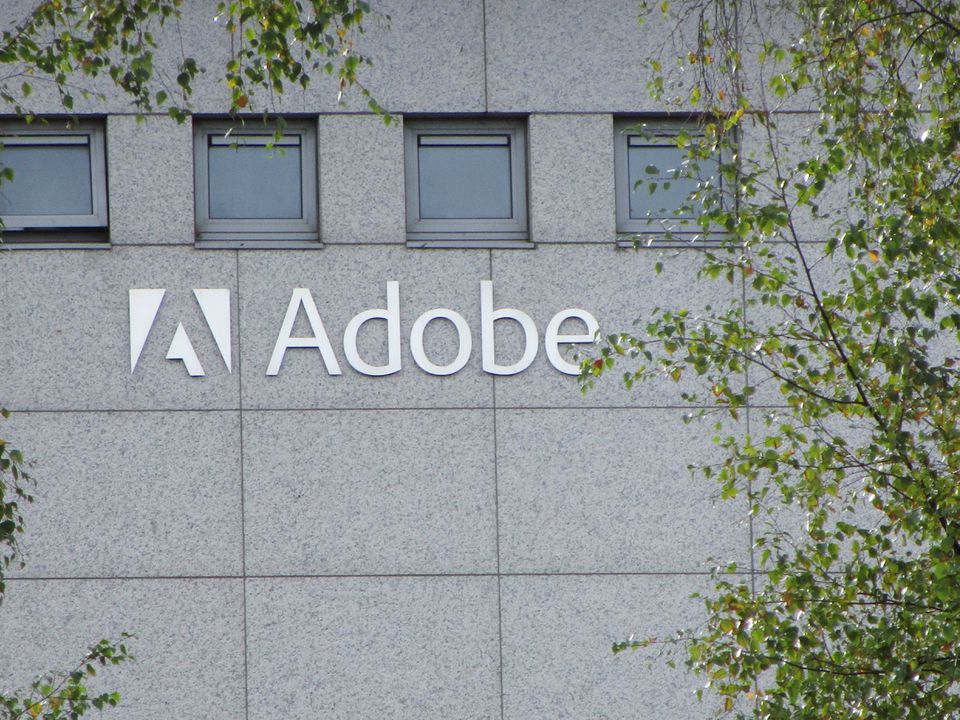 The October deal established a global minimum corporate tax rate of 15% aimed at curtailing profit-shifting to lower-tax jurisdictions such as Ireland, where many large international firms have their European headquarters. “It will eliminate incentives to shift jobs and profits abroad,” U.S. President Joe Biden in early October.

But some companies could still use Ireland to reduce their tax bills even after the agreement takes effect, according to tax specialists and a Reuters review of corporate filings.

That’s because the new agreement won’t stop companies benefiting from a strategy widely implemented in recent years that reduces taxes over a period of up to a decade or more. Ireland’s relatively generous tax allowances permit multinationals with a presence in the country to sell intellectual property, such as patents and brands, from one subsidiary to another to generate deductions that can be used to shield future profits from tax.

Companies that have generated deductions to reduce their taxable income by more than $10 billion each in recent years via this tax-minimizing strategy include U.S. technology companies Adobe Inc(ADBE.O) and Oracle Corp(ORCL.N), corporate filings show.

Business-software provider Oracle declined to comment and Adobe, creator of software such as Acrobat pdf-maker, didn’t respond to requests for comment. Both companies have said they conform to relevant tax laws.

The agreement, brokered by the Organisation for Economic Co-operation and Development (OECD), is due to take effect in 2023. It was signed by more than 130 jurisdictions, including Ireland.

The Irish finance ministry said Ireland’s tax treatment of intellectual property transactions is in line with other OECD countries.

In response to Reuters’ questions, the OECD acknowledged that companies could continue to benefit from profit-shifting strategies already in place but that it expects companies to be unable to build up such tax shields in the future. The approach typically relies on a company also having a subsidiary in a country with a corporate income-tax rate of zero, such as Bermuda, that enables the company to conduct the sale tax free. By phasing out zero-tax jurisdictions for multinationals, the OECD expects the global minimum tax of 15% will make the strategy no longer attractive.

Peterson added that the OECD can’t be certain how each country’s rules would interact with the global minimum tax. But he said the OECD is confident that abuses will be limited by a requirement that countries calculate taxable income in accordance with accounting rules.

Tax specialists say the deal’s impact remains unclear because key details are yet to be agreed, including how to calculate the pot of profit that is to be taxed. Countries are currently debating carve-outs for certain tax breaks. In addition, jurisdictions could retain wide latitude in how they allow companies to calculate taxable income, the specialists said.

“Where there isn’t accounting consistency, there is scope for gaming,” said Nicholas Gardner, a tax partner at law firm Ashurst in London.

The new rules are expected to be finalized next year and require lawmaker approval in some jurisdictions. That includes the United States, where several top Republican politicians have voiced opposition to the deal.

International pressure forced Ireland in recent years to phase out one of the world’s best-known corporate-tax loopholes, known as the “double Irish.”’ In response, companies have increasingly accumulated tax deductions known as capital allowances via intra-group sales of intellectual property, according to tax advisors, economists and company filings.

Since 2015, multinationals have moved hundreds of billions of euros worth of intellectual property into Ireland, economists say. This has led to vast annual tax deductions for foreign companies related to so-called intangible assets – more than 45 billion euros in 2019 up from under 2.7 billion euros in 2014, according to data from Ireland’s tax authority. The data doesn’t break down what portion of those deductions were related to intellectual-property transactions within a corporation.

The profits being shielded from tax by U.S.-based companies typically come from sales to Europe, Asia and Africa, according to tax specialists and corporate filings. The U.S. Treasury loses out because the products and services sold are based on research conducted and investment made in the United States, academics say.

The U.S. Treasury declined to comment on whether U.S. companies will continue to take advantage of pre-existing tax strategies or benefit from future ones.

Adobe books most of its sales to non-U.S. clients through an Irish subsidiary based in a four-storey block in an office park outside Dublin, corporate filings show.

In 2020, Adobe Systems Software Ireland Ltd purchased intellectual property from another subsidiary that was both an Irish-registered company and a resident in Bermuda for tax purposes. The set-up meant no tax was due on the $11 billion profit from the sale. Meanwhile, Irish-tax resident Adobe Systems Software Ireland registered an $11 billion expense that could be used to offset taxes on profits over a period of about eight years because it is an asset that depreciates over time, according to the subsidiaries’ accounts.

Adobe paid $197 million of tax on $3.1 billion of reported profit in Ireland in 2020 and sales of $5.6 billion, according to accounts for its main Irish unit. This equates to an effective tax rate of about half of Ireland’s current statutory 12.5% corporate income tax rate, thanks to the impact of the capital allowances.

Analog Devices and Stryker said they adhere to tax rules and regulations but declined to answer questions on their specific tax arrangements. Cadence declined to comment.